Why Do We Need a Festival About Anxiety?

It seems like an oxymoron. But it makes perfect sense. 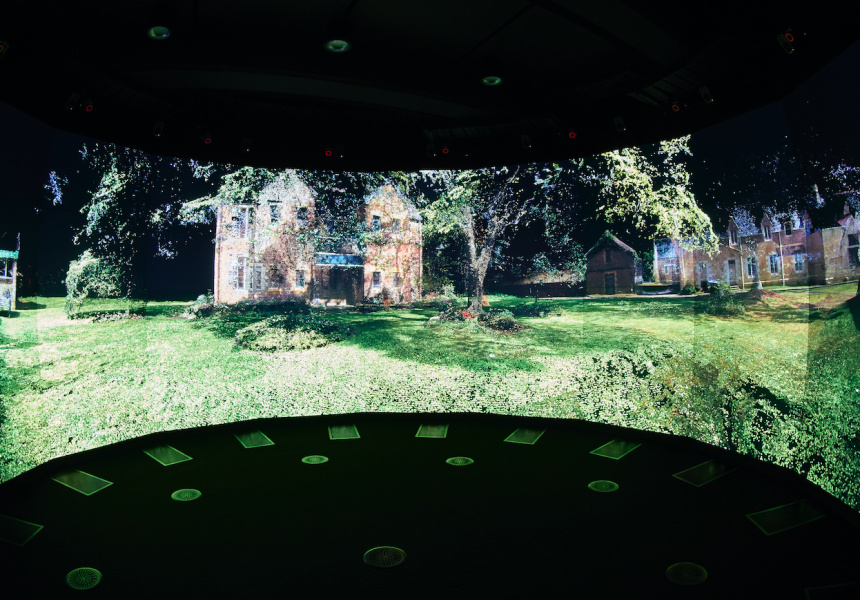 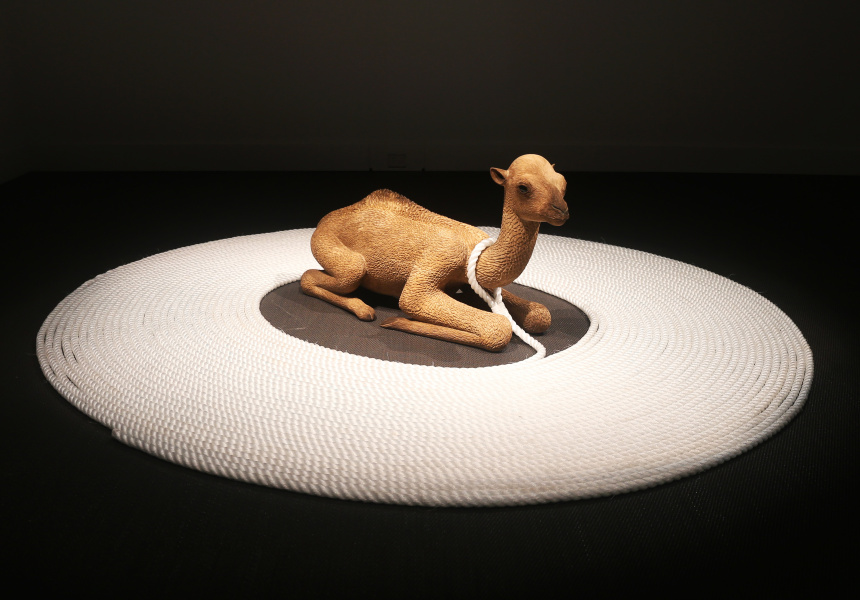 We Are All Affected

There’s a new festival in Sydney, on later this month, called The Big Anxiety Festival. It’s difficult to categorise, which is fitting, because the topic it’s addressing can’t be tied up in a neat little bow. Its mission is to demonstrate that mental health is far more textured and nuanced than the DSM (the medical manual of psychiatry) would have us believe, and art may be a way to treat it.

It’s a novel, ambitious concept. Over three weeks performance, art and theatre events will be held across Sydney to encourage engagement with and awareness of mental health. The festival lies in the conceptual space in between an art biennale and a grassroots health campaign. An initiative of UNSW and Black Dog Institute, the team behind the festival hopes that some elements might even travel regionally and nationally.

“We want to test this idea that there can be measurable, real social and health benefits [from art],” says Professor Jill Bennett, director of the festival and of the National Institute for Experimental Arts (NIEA). “In a way, that’s a no brainer, because everyone knows art at its best can change people, be deeply affecting.”   Art reflects the lived experience of mental health as opposed to its medical side. “To speak about mental health, you’ve got to learn the language. It’s very clinical and risk averse; certainly not edgy and creative. We can start tapping into ways that people talk [about it] that are not in the mainstream,” says Bennett.

For one event, artist Debra Keenahan, who has achondroplasia (dwarfism), has created a life-size 3D print of herself. She reverses the gaze she has lived with her whole life, confronting anxieties people have about living with difference. And one arm of the festival is called “awkward conversations”. It involves events designed to challenge the fear of speaking out and embrace the feeling of awkwardness.

“Art is so good at getting at the texture of experience, rather than a checklist,” Bennett says. “Creative approaches are really important – it’s the only area in medicine where we’d say art is as good as everything else because its so much about working on your core sense of self. It’s something we can really fruitfully exploit to do real work, not just the illustrative stuff.”

The festival is also about contesting diagnoses and labels.

A part-performance, part-presentation by UK artist and health worker Clive Parkinson addresses this. Traumatic events in his past resulted in him being diagnosed with OCD. “[His presentation shows] it’s not about personal shortcomings; they [symptoms of anxiety] are normal responses to catastrophic things that happen, which contests the idea of a disorder. It’s a disorderly world – not a disorder,” says Bennett.

There’s also a mobile mood lab – a converted ambulance with artworks by George Khut – that will travel around Sydney. Visitors lie down on a bed and see an image of themselves surrounded by brightly coloured lights. Wireless heart rate sensors record changes in heart rate and affect the colour and sounds around you.

Parragirls Past, Present is an immersive work set in the former site of the Parramatta Girls Home, which was a child welfare institution open from 1887 to 1986. It was a place of abuse, punishment and humiliation; amid echoes and shadows visitors will listen to a self-guided audio tour.

The festival couldn’t be timelier: fear is a big part of the current discourse. Bennett calls it an “age of anxiety”. “These ages usually come in times of war, or there was one during the Great Depression. I do think this is another one. Since 9/11, that sense of complacency was shattered. Plus, there’s the intensification of racism and xenophobia, especially in the States … It’s rational anxiety, right? We should be anxious about all of this!”

The Big Anxiety Festival is on at various locations from September 20 to November 11.