Why Antidote Is the Festival We Need Right Now

There’s one of the journalists who broke the Weinstein story, a whistleblower who wants to change the world, and perhaps this generation’s most influential thinker on race. 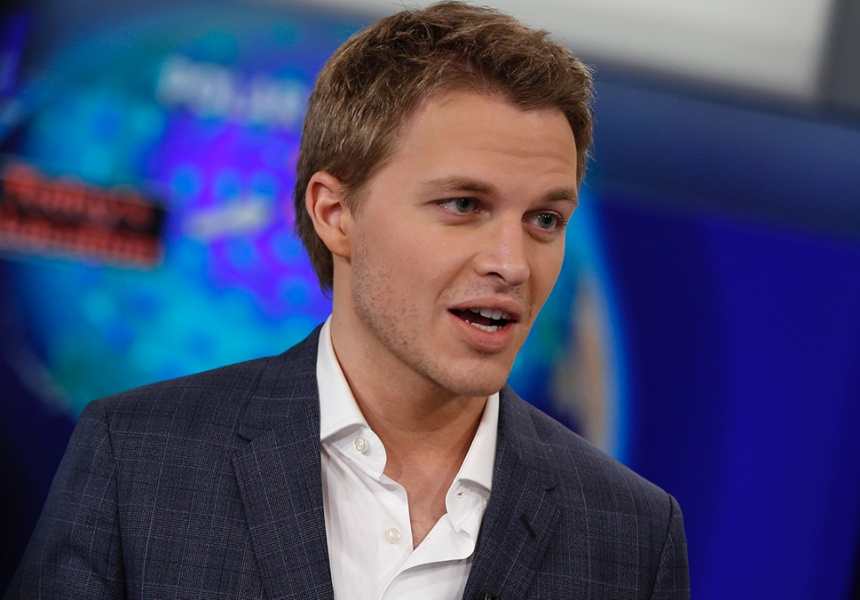 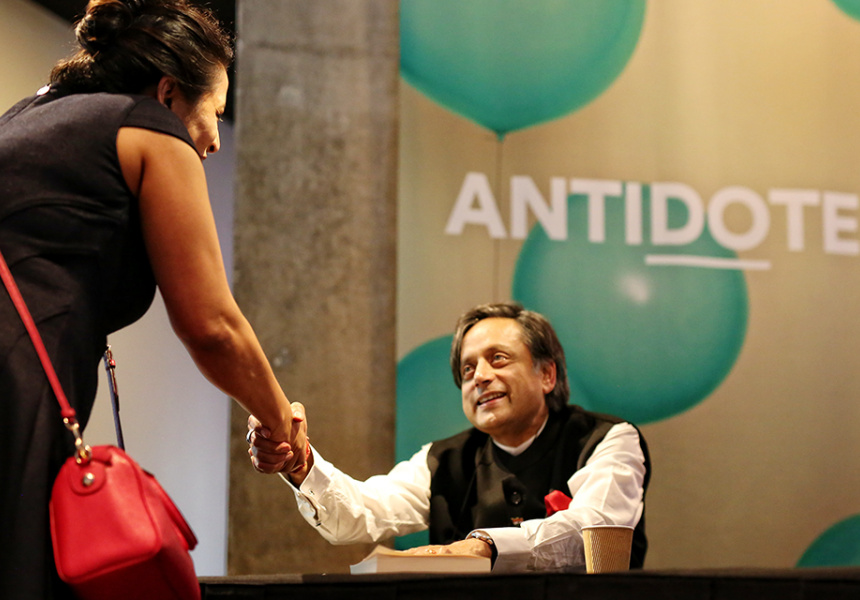 The Antidote line-up reads like a who’s who of the world’s game changers, influencers and thought leaders. It brings together some of the most influential and interesting thinkers from around the world to seek creative solutions to global, local and even personal problems.

On the bill is Pulitzer Prize-winning lawyer, investigative reporter and child prodigy Ronan Farrow, who was pivotal in breaking the Harvey Weinstein story; Wikileaks informant and government-transparency advocate Chelsea Manning, who was jailed for seven years for leaking secret military files; influential Sydney chef Josh Niland of Paddington restaurant Saint Peter, who will talk sustainable seafood and teach you how to fillet a fish; and counter-extremism advisor Ed Husain, a British former Muslim radical, now liberal-Islam advocate. The list goes on.

The Sydney Opera House’s festival of ideas, action and change returns for a second year during the first weekend in September.

Here Edwina Throsby, Head of Talks and Ideas at Sydney Opera House, and the curator of the two-day event, gives us seven reasons why this festival is the remedy to feeling despondent about the world.

It will help you deal with feeling overwhelmed
When you think about everything that’s going on in the world, sometimes you just want to flush your phone down the toilet, crawl under a doona with a corner shop’s worth of chocolate, a fistful of Xanax and a large whisky and never come out again. But having seriously considered this, I’ve been forced to acknowledge that, for a variety of reasons, it is not a sensible long-term solution. I’m the sort of person for whom the best way to deal with a situation that makes me feel bad, sad, helpless or angry, is to think about ways I can fix it, and Antidote is a festival with that sort of attitude.

Reclaim the idea of truth with Ronan Farrow
Who would’ve thought this idea would become so contested? In an increasingly politically polarised world there is a battle raging over the very concept of truth. With “alternative facts” having found their way into the mainstream, sometimes the best way to uncover the truth is to revert to old-school methods.

Ronan Farrow, one of the speakers at Antidote, earned his Pulitzer Prize for his meticulous, far-reaching investigation into the creepy and violent practices of Harvey Weinstein. Not only was Weinstein sexually harassing and assaulting actors, he was going to extraordinary lengths to cover up his crimes. Farrow’s journalism in the New Yorker was one of the kick-starters of #MeToo and relied on long interviews, detailed fact-checking and well-placed contacts to smash through the Hollywood power structures and reach the truth.

Understand the implications of new technologies with Chelsea Manning
Technology has never felt so big and dangerous. It’s easy to get dystopian: our data is everywhere and it’s controlled by machines who are learning more about us than we know about ourselves. What are the issues? What are the hacks? And what do we need to know to protect ourselves and design and build a better future?

One of the better mentors on how to navigate the confusing world of data privacy and surveillance is Antidote speaker Chelsea Manning, who became one of the most famous whistleblowers in the world when she handed over three-quarters of a million classified US military documents to Wikileaks. She is now running for political office in the US and continues to be a strong advocate for transgender rights.

Chelsea wants to change the world.

Make new connections
With #MeToo, calls to check your privilege, and social-media campaigns highlighting minority experiences, we’re at a point where it’s no longer okay to ignore other people’s perspectives. And the best way to understand other people is to connect with them; to talk to them, to share time with them.

Antidote is all about making these connections: everyone who buys a ticket is doing so because they want to be engaged with the world around them. We are all part of a big, diverse community and we all live together on a big, diverse planet. Whether it’s Jonathan Drori helping us to better understand our interdependency with trees; confronting political extremism with investigative journalist David Neiwert (author of, among other things, Alt-America: The Rise of the Radical Right in the Age of Trump); or learning from Tasmanian-based biologist Lisa-ann Gershwin what jellyfish are telling us about our oceans, it’s about helping us face an uncertain future.

Learn some mad new skills, like fillet a fish with Josh Niland of Saint Peter
In order to change the world, you need to have the skills, and for the first time Antidote 2018 will include workshops designed to teach you some very specific smarts for the 21st century.

Drowning in clutter? Our ethical decluttering session will help you sort your stuff in a way that is ethical.

Love eating fish but worried about your environmental impact? Sydney’s “king of all the fish”, Niland will teach you how to shop sustainably for seafood, and, bonus, how to prepare and fillet a whole fish.

Sick of paying a fortune for beauty and cleaning products that damage the environment? Bypass the whole system by learning how to make (and take home) your own products – including face cream, an all-purpose household cleaner and a reusable beeswax wrap – from all-natural ingredients.

Ta-Nehisi Coates
If you know who this cultural force is, then you’re already as excited as I am that he’s coming to Sydney. If you don’t, you need to get on this now.

I do not think it’s hyperbolic to say that Ta-Nehisi Coates is the most interesting and influential thinker about race and black culture writing in the world today. His essays in the Atlantic about Barack Obama, Donald Trump and Kanye West are legendary, and he also writes the Black Panther comics. Trust me, you want to be in the room when he’s talking.

Find hope
At the end of the day, this is what we all need a little more of right now. I really believe that coming together to talk all of this through, to hear and share ideas, and to think about our collective future, is where the remedy lies; where the hope lies. We know what the problems are; it’s time to focus on what we can change, and how we might go about it. This is our future, we’re staring at it, and we can make it into what we want.

Antidote is on September 1 and 2 at the Sydney Opera House.