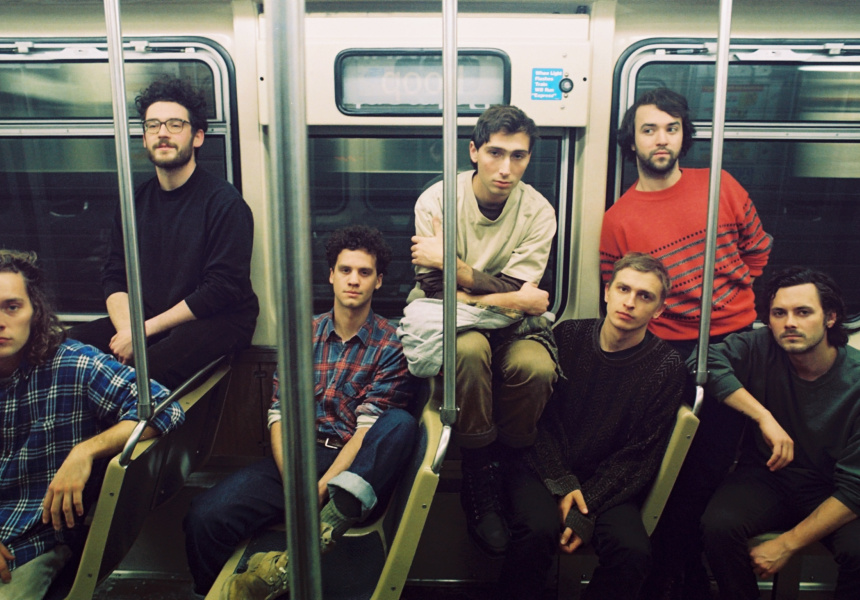 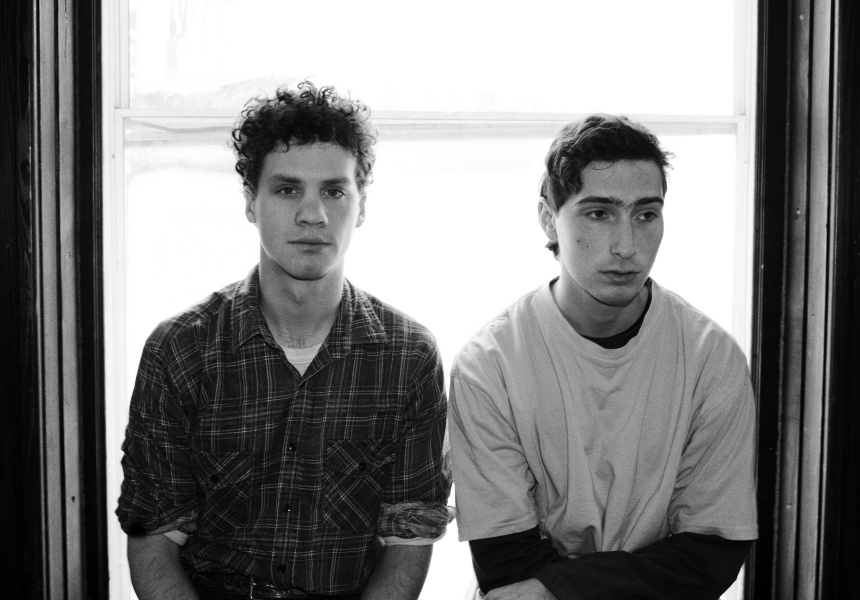 In the 14 years that I have been able to drive, Whitney’s album is the first my Mum has not asked me to turn down on the stereo. It’s no surprise that it was the group to prompt compromise. Find me someone that doesn’t like the classic pop writing and wistful harmonies it does so well and I’ll give you ten bucks.

The Chicago septet, spearheaded by Max Kakacek and Julien Ehrlich, is used to bringing together broad cross sections of the music-listening population. Guitarist Kakacek says it’s liberating to not have one particular type of fan.

“We have a wide range of ages, but there’s no specific type, which actually makes us really happy,” he says. “Once a 70-year-old came up to us after a gig and said ‘I haven’t seen a show in a long time, and that was wonderful.’ It was so nice. We couldn’t get the smile off our faces.”

In Australia for the first time for Laneway, Whitney is one of the most hotly anticipated acts on the festival bill. Contemplative debut, Light Upon The Lake, earned the band fans including Zane Lowe and Elton John, who have remarked on the youthful intimacy of songs such as No Woman and No Matter Where We Go.

But Whitney is also the product of learning how to get along. Both Kakacek and drummer Ehrlich came from other bands, the Smith Westerns and Unknown Mortal Orchestra, respectively. Their less-than-favourable experiences at the tail end of those bands inspired the new model for Whitney, which is essentially to give zero fucks about anything.

“I really don’t think longer than a couple of months ahead when I’m making a decision,” Kakacek explains. “So with Julien and I, [when] we had this opportunity to do some cool stuff with Whitney, we basically left our apartments and just got on the road. All seven of us have that mentality, really. You’ve got to commit to the road, commit to touring and take every opportunity and you’ll find a life within it.”

Committing to touring is an understatement. Since Whitney’s debut single came out to rave reviews about a year ago, the band has been on the road almost non-stop. “All of us are pretty good with our personal space,” says Kakacek. “The only time we ever get into each other is when we’re home for more than a week. On the road everything is fine but when we get home, everyone’s a little catty with each other because nobody is used to being apart for more than six hours day. We’re all kind of dependent on one another.”

Though they’ve managed to upgrade their van to something more substantial for long stints across the US and Europe, the real trick to Whitney is being receptive to anything, including what your parents like singing along to. That’s perhaps easier for Kakacek, who was brought up on a diet of “Buzzcocks from my Mum, Ramones from my Dad”. But he says listening out for inspiration everywhere is how you really strike gold, something he’s learned to do more as he gets older. After all, you probably wouldn’t expect a kid raised on punk to come up with a sweet ditty like Golden Years.

“It’s definitely an age thing but it’s also having an open mind and not sticking to one genre. I still listen to the Ramones with as much love, but now as a songwriter.”

In 2017, start listening and stop caring. It’s what Whitney would want.