When the Past is Another Country

45 Years is a cinematic masterpiece about the ticking time bombs of marriage and the distant past. 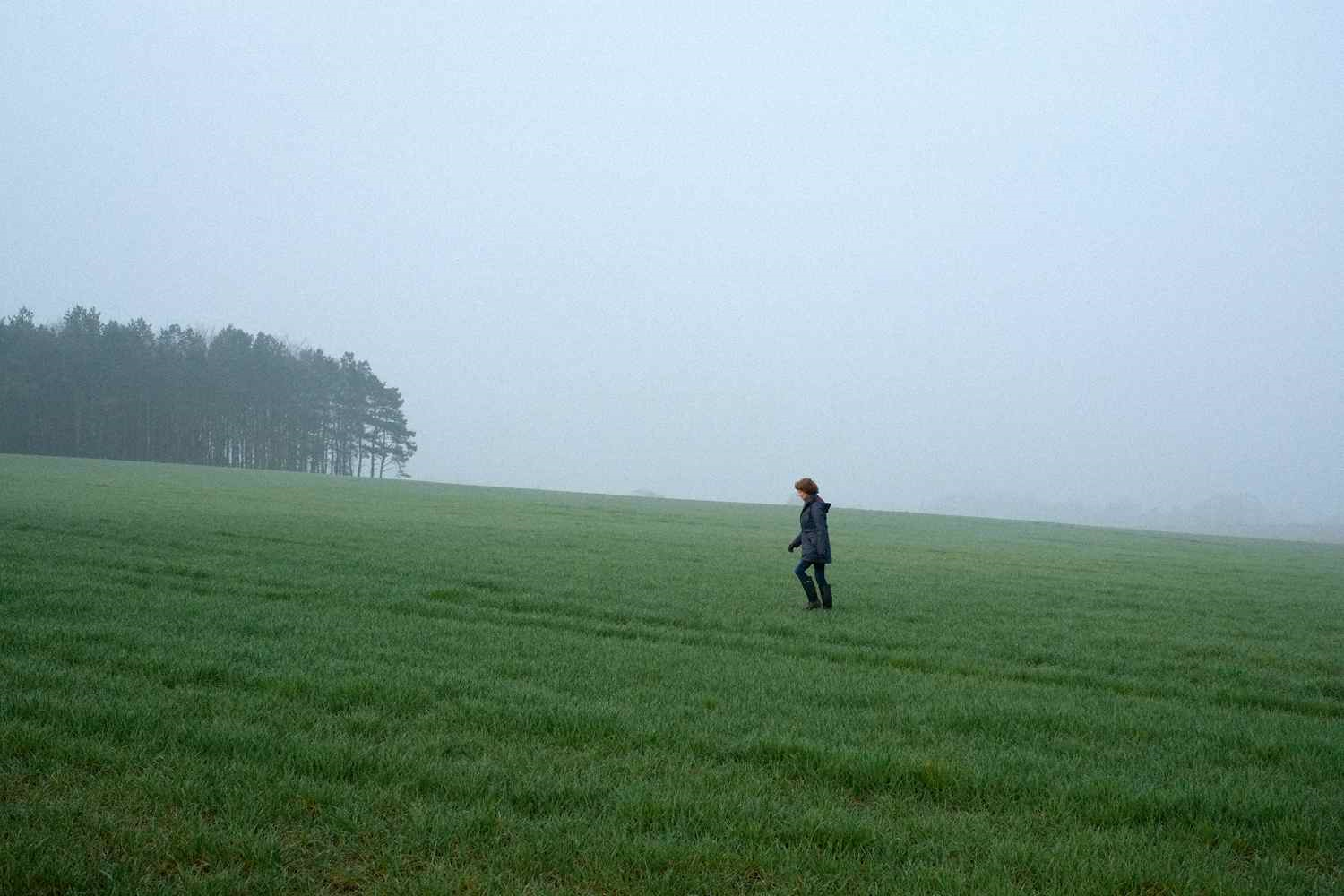 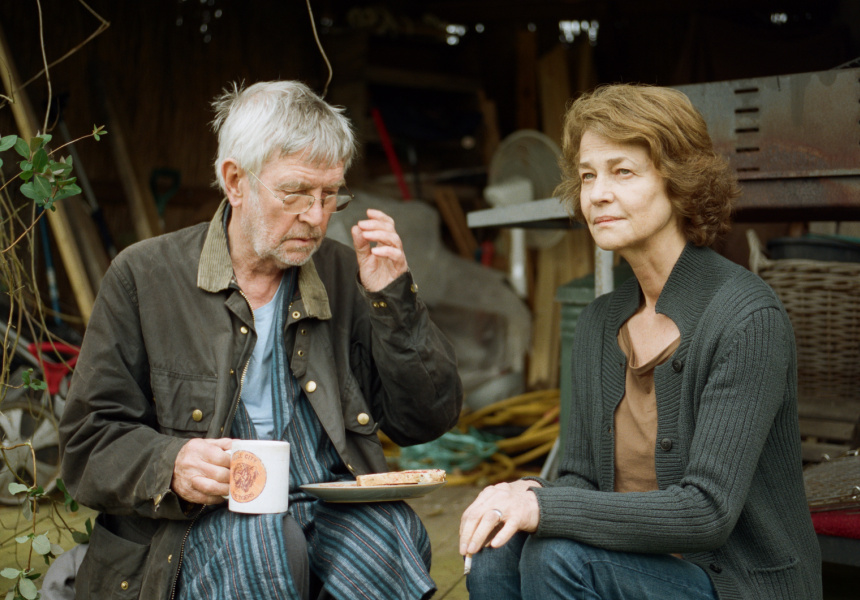 “The past is a foreign country,” the novelist L.P. Hartley wrote. Hartley could have been a bit more specific and said the past is Switzerland – small, landlocked, idyllic, neutral.

It’s both Switzerland and the distant past that provide the spark for director Andrew Haigh’s new film, 45 Years. Five decades ago, a terrible accident occurred on a hiking trip. Now, after 50 years of silence, and on the eve of Geoff (Tom Courtenay) and Kate’s (Charlotte Rampling) 45th wedding anniversary, the shockwaves reach the surface.

It’s a tough one to discuss without spoiling the drama, so I’ll just say this: 45 Years is a small, contained and powerful film, set over just a few days. It consists largely of conversations between a cosy married couple, yet it’s a tense and beautiful film. It’s about the distant past, which despite seeming stable and predictable, can turn to dust in a moment.

A few years ago, director Andrew Haigh came across a short story, In Another Country, by author David Constantine.

“It really struck me,” says Haigh. “It was so simple and fascinating.” At just 12-pages long, Haigh wasn’t sure it would sustain a feature film, but the central ideas stuck with him – that after 45 years, a couple can never completely know each other. Haigh has turned a brief character study into, in his words, a “ticking time bomb”.

“It’s funny,” says Haigh. “I get asked a lot about the nature of time in the work that I do. I don’t know why I’m so interested in it. It’s something about being able to focus on a small period of time, perhaps. To shine a light on small moments in our lives that can have profound effects on us.

“People say, ‘You have to move on from your past – forget about it’, but it defines every single decision you make. It’s all based on what has come before.”

Over the past century of cinema, we’ve become used to seeing a certain type of romantic relationship on screen.

Haigh’s last film, acclaimed drama, Weekend, disrupted that by giving a gay relationship a refreshing depth. Similarly, 45 Years treats an elderly couple with real pathos. Cinema spends so much time showing people falling in love. It’s rare and refreshing to see a relationship beyond those early steps. So is Haigh intentionally going from one under-represented group to another, from a film about a gay relationship to a film about old age?

“Not consciously,” says Haigh. “But I suppose I’m drawn to characters and relationships we don’t usually see on-screen. Relationships in general are so fundamental to all of us. We all have them. They’re how we understand who we are and what we want in the world. They give our lives meaning.”

45 Years is in cinemas now at Event, Palace and Dendy cinemas.