What to See at the 2016 Spanish Film Festival

Spain's film industry is raising eyebrows around the world. Tap into this new wave of energy at the Spanish Film Festival, on now. 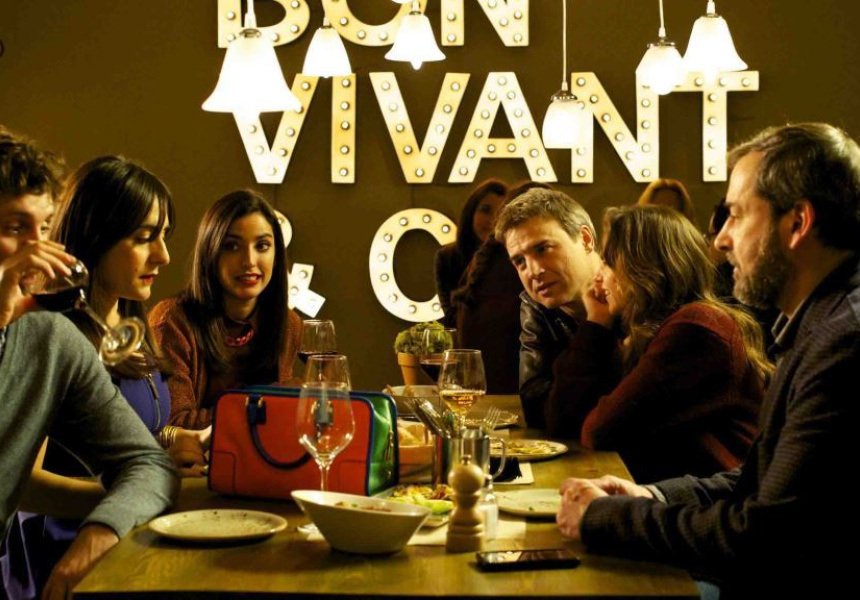 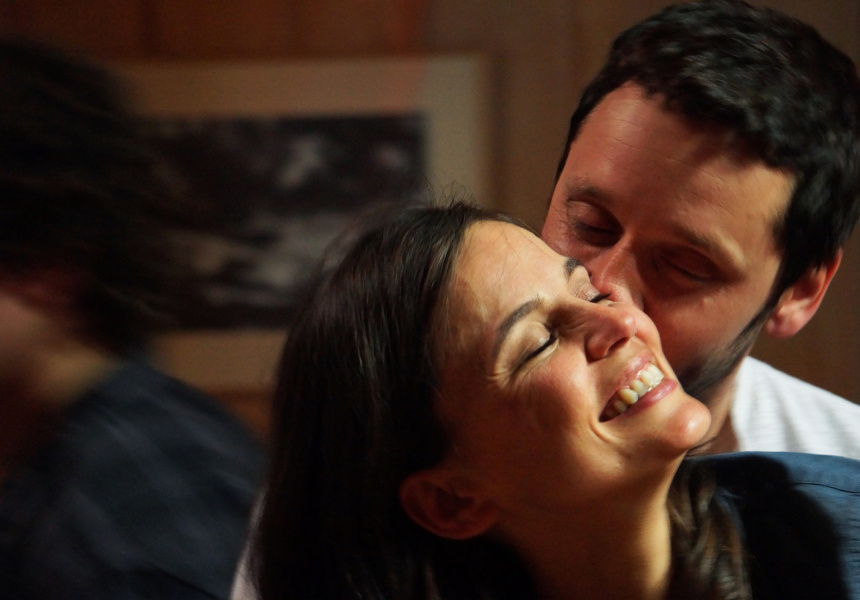 "There’s just so much love and so much creative energy coming out of Spain right now."

That’s festival producer Genevieve Kelly’s take on what makes the Spanish Film Festival so special in 2016. While this year’s line-up includes films from across the globe, it’s the productions from Spain that have garnered the most interest. "Especially following the difficulties with the GFC,” Kelly says. “It feels like Spanish cinema is finding its feet and its own autonomy again. They’re producing amazing films, which is really exciting."

The festival is playing across most states and cities in April and May exclusively at Palace Cinemas. Kelly says that the large selection of quality films on offer this year is a testament to a booming industry – both at home in Spain, and further abroad, in areas such as Latin America. “Keeping it as contemporary as possible, and including the best quality Spanish language films, is the main intention,” Kelly says. “There are so many benefits to having a range of different films. People can equally enjoy a light-hearted comedy as much as a deep drama, or a suspenseful thriller.

"We also have a session of short films called Short Films From the Heart. They’re based around romance and heartbreak in the modern age. It's a unique element, and we are doing a special event for it with sweets and champagne that match to the approach behind the curation of the short films."

Audiences will be treated to Spanish food, drinks and music throughout the festival, and there are special events with industry notables such as director Daniel Guzman, who is flying out for a series of Q&As on his award-winning semi-autobiographical film, Nothing in Return.

With such a packed roster, we talked to Kelly about the films she’s most excited about at this year’s festival.

Spanish Affair 2
“The biggest box office earner in Spain last year, and the follow-up to the very successful 2014 original. This is a really playful romantic comedy with charismatic characters – the perfect opening-night film. It takes aim at the regional tensions between north and south of Spain with this mix of comedy and romance. Many jokes play on a new character of Pau – a wealthy hipster groom-to-be from the Catalan region. People have embraced the fact that it’s having a bit of fun while shedding light on what’s actually quite a serious topic in Spain.”

Barca Dreams
“A documentary that tackles the history of the Barcelona football club – often regarded as the best in the world. It features Lionel Messi, Joan Gamper (the club’s founder) and gives an insight into the training facilities at La Masia. Great documentaries can be so inspiring, and this one has so many successful, driven characters – not just the players, but the managers too. It’s a very satisfying story about an incredible football club.”

Isla Bonita
“Probably one of my favourite films at the festival, this has so much heart and it’s set on the island of Menorca, so you immediately feel like you’re on a beach holiday in Spain. It has a Woody Allen vibe to it: director Fernando Colomo stars in the film and it’s his 20th feature, so he definitely knows how to make a movie. The story’s based on personal experience – about this man having a mid-life crisis after a divorce. Cue romantic interludes on an idyllic island with those inevitable twists of the heart.”

Truman
"Definitely one of my top picks of the festival, Truman cleaned up at the 2016 Goya Awards, Spain's national film awards. Ricardo Darin and Javier Cámara are two of the biggest names in Spanish cinema, and they’re just such incredible, beautiful actors – they’re friends in real life and it translates beautifully to the screen. Essentially, Camara's character, Tomas, comes home because his friend is dealing with a serious illness – they’re dealing with how he’s going to put his affairs in order, and, most importantly, what’s going to happen with his Staffordshire terrier, Truman. There's just so much heart in their encounter and it’s completely irresistible. It’s this really beautiful perspective on male relationships."

Embrace of the Serpent
"One of the most incredible and immersive film experiences that I’ve had in a really long time. And it has a bunch of awards and accolades to back it up [a joint Colombian, Venezuelan and Argentinian production, Embrace of the Serpent was nominated for an Oscar for Best Foreign Language Film]. It’s shot in black and white and has some powerful themes on colonialism and race, and it’s also technically really brilliant. A perfect closing-night film, it just takes you on a completely incredible journey through the Amazon.”