The Westpac Openair Cinema Has Upped Its Game, Recruiting Chefs James Viles and Clayton Wells To Oversee the Food

They’re bringing favourites from their restaurants to the harbourfront cinema (and a few new dishes, too). 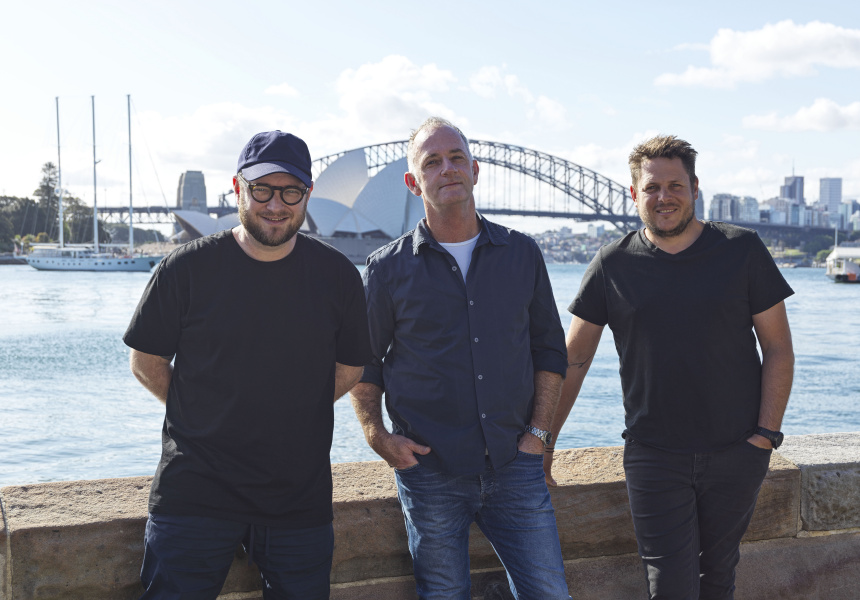 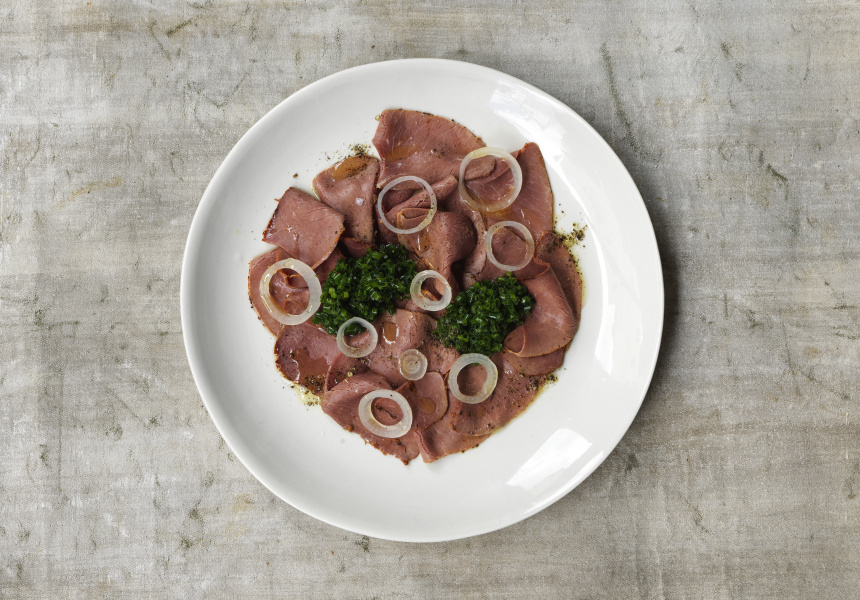 Not content with showing popular films on an enormous screen that rises out of Sydney Harbour, Westpac Openair Cinema has announced that two top-tier chefs will be looking after its menus this year. Biota’s James Viles and Automata’s Clayton Wells will each put together a menu for this year’s summer season, bringing along favourites from their restaurants and creating new dishes for cinema-goers.

Viles will look after the menu for à la carte dining space The Lounge By James Viles. He’ll be cooking dishes from his Southern Highlands diner, including chicken-liver pate with cumquats and oat cookies. For other dishes he’ll be looking to summer produce and foraged ingredients. Audiences can snack on oysters with finger lime dressing, cured pork jowl with fried bread and pickles, smoked beef tartare with chilled tuna sauce, and river trout served with smoked roe and lemon aspen butter. All Viles’s dishes will be served from a lounge with a view of the harbour, part of an upgrade that will give ticket-holders a dining experience that includes full table service and premium grandstand seating.

Wells, meanwhile, will be looking after the public restaurant’s menu, which will be available to all and focus on healthy, easygoing food. He’ll be taking cues from his casual Chippendale eatery A1 Canteen, with a chicken Caesar sandwich and a veggie bagel with spiced cream cheese, beetroot, carrot, sprouts, tomato and pickles. There will also be a regularly changing menu of salads and house-made pastries, as well as pastas and a fried-fish sandwich. Guests will also be able to build their own meals from a selection that includes slow-roasted lamb shoulder, chermoula-spiced chicken Maryland and salads.

If you’re heading to the cinema more than once you won’t have to worry about a repeat meal: both chefs will bring new options to the dining table halfway through the season on February 5.

The Westpac Openair Cinema season kicks off on January 9 with a gala screening of Bombshell, starring Charlize Theron, Nicole Kidman, John Lithgow and Margot Robbie. It tells the story of women working for Fox News trying to tear down the toxic male culture of the organisation and bring down its chairman, Roger Ailes, in the process. The full program will be announced on November 29 and tickets go on sale December 10.