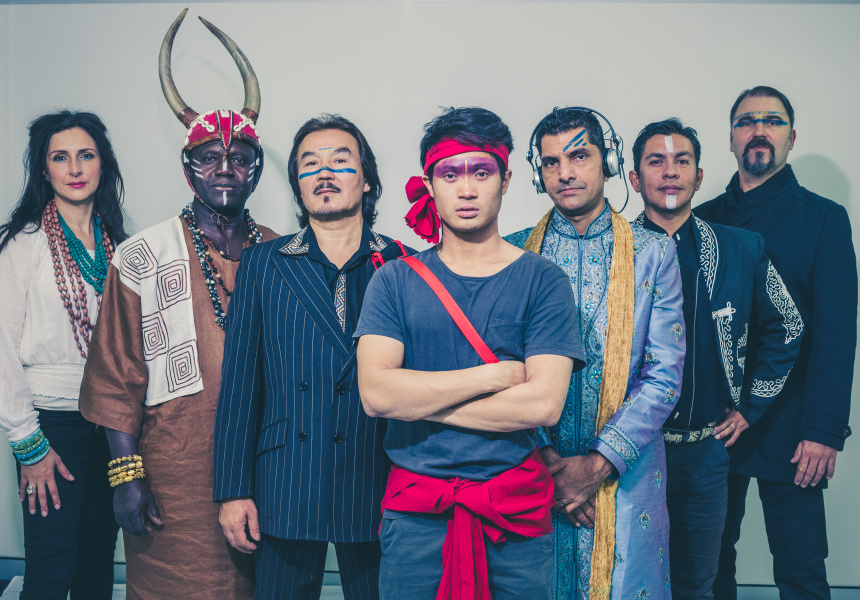 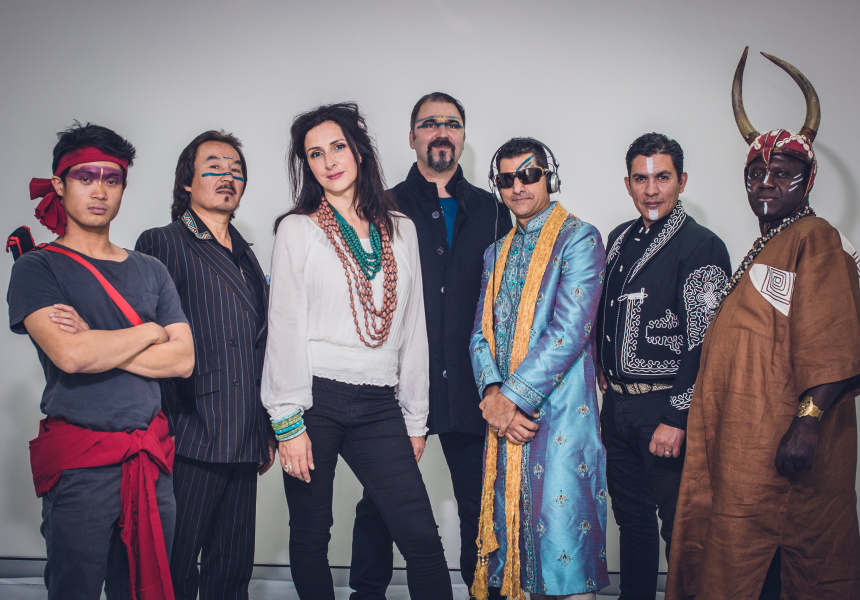 Every Sunday for the past few months a diverse group of musicians has gathered in a big barn in western Sydney to play music, share a meal, and generally do what so many others seem incapable of: find a way to get on and celebrate their cultural differences.

They are rehearsing for a giant party, in a huge open carpark eight storeys up, with music, art and food, and even an Ethiopian coffee ceremony.

For six years Richard Petkovic has run the Sydney Sacred Music festival. It celebrates multicultural music, art and ceremony, and has proved some of the country’s best world musicians live in western Sydney.

The idea for Worlds Collide came to Petkovic after organising an orchestra of asylum seekers on temporary visas – he was struck by an Afghani musician who was stony faced throughout.

“After the gig he had tears in his eyes and he just hugged me. Once he saw cultures being valued and loved in Australia it really opened him up,” Petkovic says. “If we value the cultures we have around us we can create something really vibrant and unique to Australia.”

With Tropfest and the Powerhouse slated to move to Parramatta, along with the newly-created National Theatre of Parramatta it would seem it’s fast becoming a new cultural epicentre but Petkovic points out it’s the result of a lot of combined effort. "It’s something we’ve all been working towards for a long time now.”

“It’s always been my aim to showcase diverse communities and the cultural treasures we have hidden away in the suburbs as a positive way of highlighting multiculturalism,” says Petkovic.

Joining the performers above are acclaimed local visual artists Khaled Sabsabi, Marian Abood and Ghasan Saaid. Petkovic believes the disparate sounds work together because the group wants them to. “It’s all about attitude, as long as people are open to exchange,” he says.

Worlds Collide is on Saturday September 3 from 7pm–10pm.