Watch: A New Documentary About the Struggle For Sydney’s Nightlife

The world’s most authoritative electronic music publication, Resident Advisor, has released the latest instalment in its Real Scenes series, which looks at club and music culture in cities around the world. 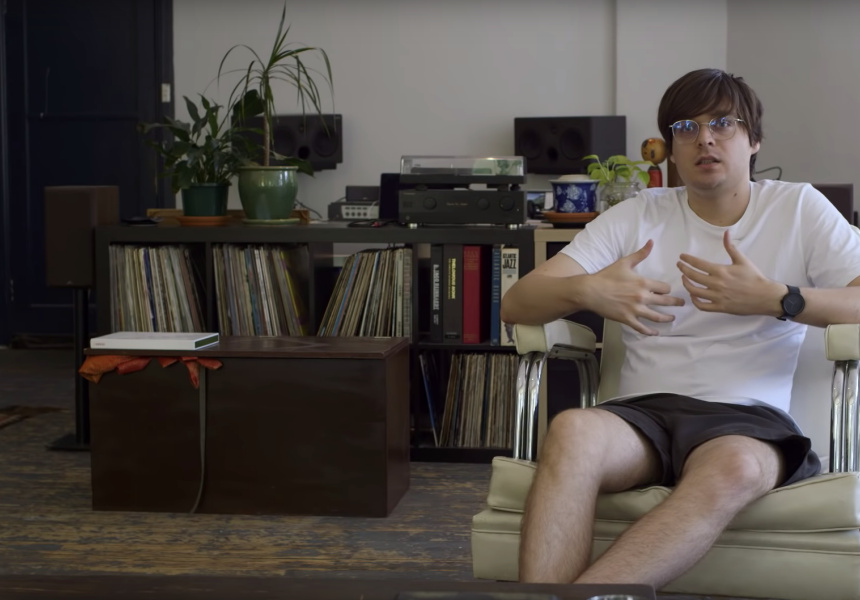 “You’re thinking alternate ways,” he tells a crowd of thousands. “You’re coming up with new ideas, on how to lead this world out of the bloody mess it’s in at the present time! Music will lead us on to opportunities! Music liberates us! Music stretches the mind and the soul! And all I can think of is this an attempt to shut us down and shut us up!”

Resident Advisor was founded here in 2001 by two Australians, Paul Clement and Nick Sabine, who’ve since moved the publication to London and opened offices in Berlin, Los Angeles, New York and Tokyo. With more than 2.5 million monthly readers, RA is the world’s pre-eminent authority on underground house, techno and associated genres.

The publication’s Real Scenes series is renowned for its high production values, tight playlists and authoritative insight into the cities it covers. In addition to more obvious destinations such as Berlin, Detroit and London, the series has also covered Johannesburg and Mexico City. 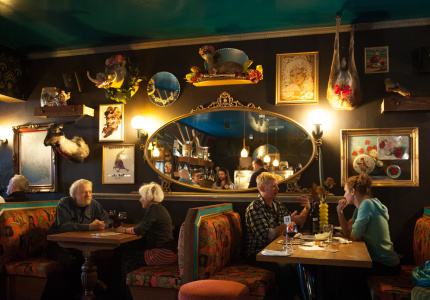 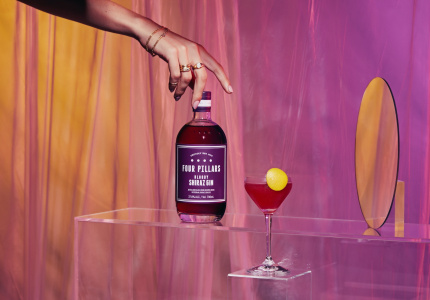 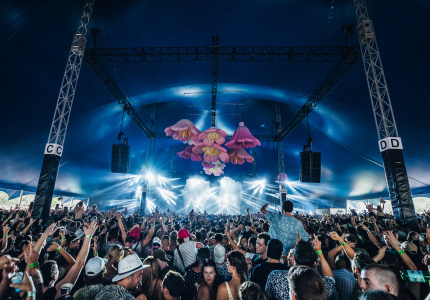 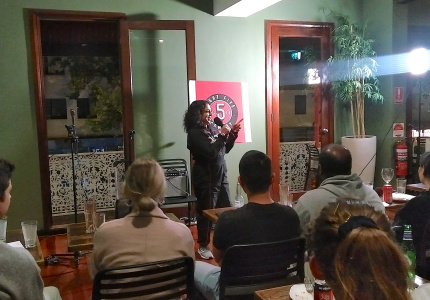