Want Cheaper Movie Tickets? There’s a New App for That

A Melbourne couple came up with the idea of Choovie after seeing too many empty cinemas. 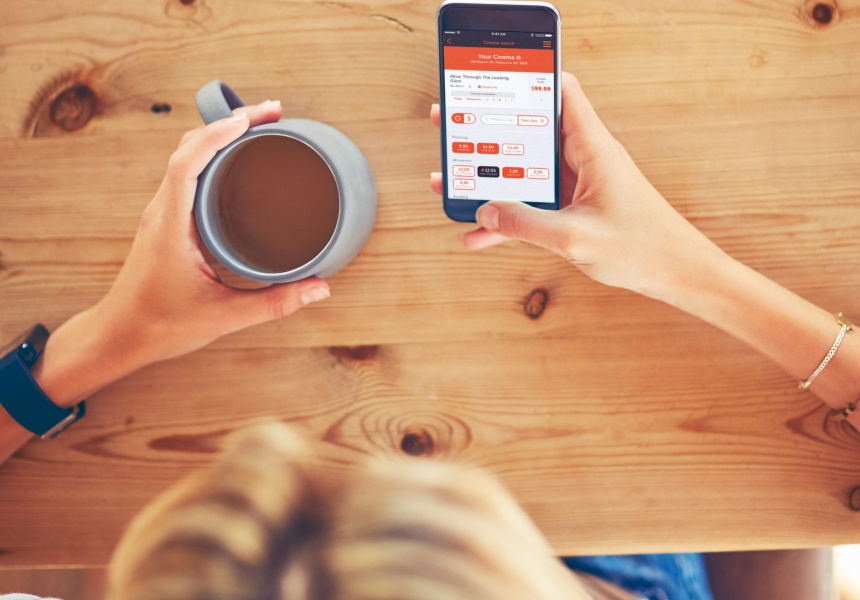 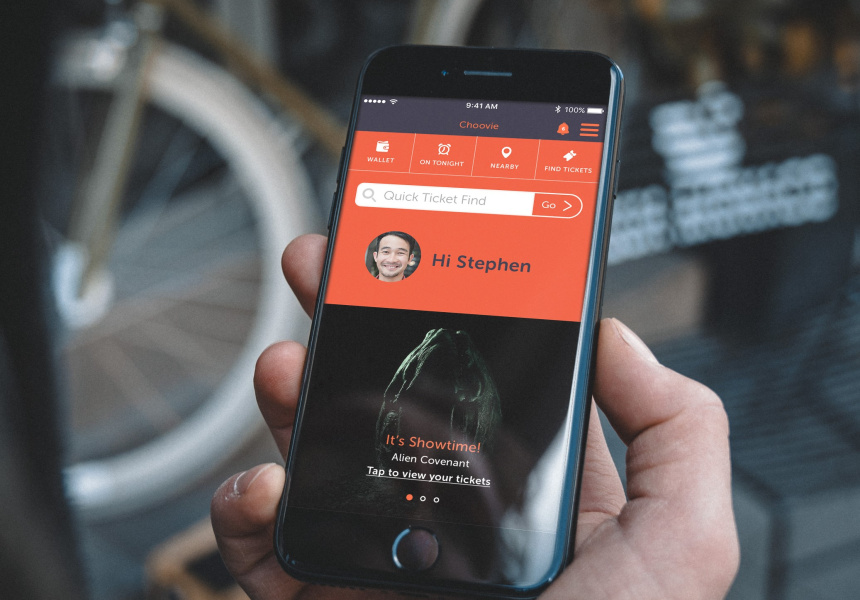 It was a Wednesday night, around 6pm at the Jam Factory in Melbourne, and The Revenant was playing. There was only four people in the session.

“The cinema was nearly empty and it drove me nuts,” says Shane Thatcher, an economist and the CEO of a new app called Choovie. It wasn’t the first time this had happened to Thatcher and his partner Sonya Stephen.

“We decided to sneak around to the other cinemas to see how many were in them, before the bouncer told us off,” Thatcher says. They counted 35 people across 13 cinemas.

The idea for Choovie was born then and there.

The app launched earlier this week and helps potential movie-goers find cheap tickets that would otherwise go unsold, which also help cinemas to drive up attendance and maximise profits.

“We think there is a big and sustainable place for cinema in our society we just have to make sure it fits into people’s lives better,” Thatcher says.

Using a special algorithm, Choovie determines a ticket price by looking at a variety of factors, from the day of the week and time of the day a movie is playing, to the popularity of the film.

“So, if you want to go to Star Wars opening on a Friday night, it’ll be an adult ticket price because everyone wants to go,” Thatcher says. However, if you’re going on a Monday morning, that price will be lower.

Choovie will also be able to track your cinema-going habits, sending users special offers based on that information.

Choovie is currently being trialled by 15 cinemas in Victoria and New South Wales. There are no cinemas yet in the inner city in Sydney – locations include Dumeresq Street Cinema in Campbelltown plus Goulbourn, Huskisson, Sussex Inlet, Malwala and Singleton.

But if you want Choovie to be available at your local city cinema, let them know.

“If customers like what we’re doing but we don’t have a cinema in their area then we’d love for them to tell us and we’ll try get the cinema on board,” Thatcher says.