Vulvas, Censorship and Learning to Embrace Your Body

Young Australians aren't allowed to see Embrace, a new film about female body image. Should they be? 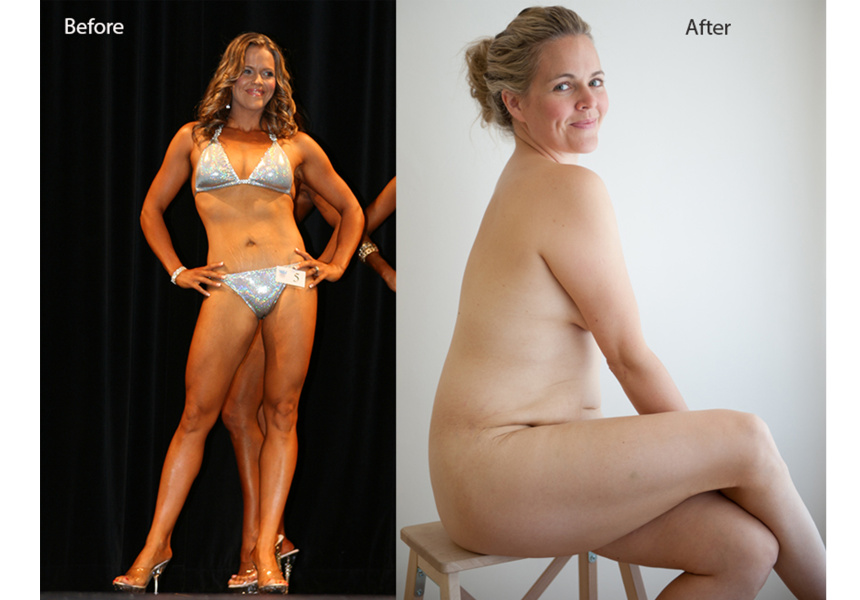 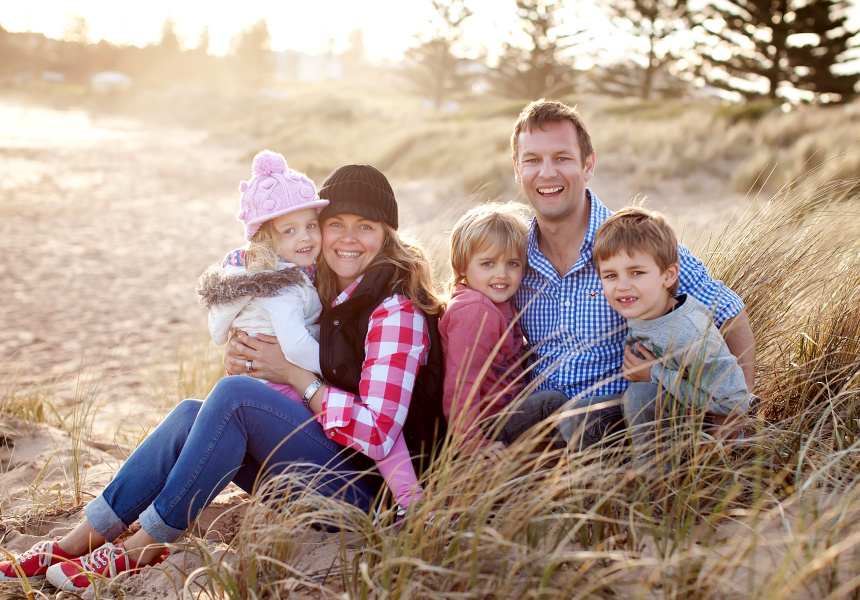 Ashton Kutcher’s a fan. So is Ricki Lake and celebrity photographer Jeffrey Madoff. These Hollywood stars are some of the thousands who have publicly endorsed Adelaide filmmaker Taryn Brumfitt’s upcoming documentary, Embrace.

Not so the Australian Classification Review Board which – on the basis of one shot depicting vulvas, in all their diversity – ruled the film be given an MA+ rating. This means anyone younger than 15 won't be let in to see the film because of one picture, selected to prove every female form is beautifully unique.

The classification is deeply regrettable given teenagers are the exact group Brumfitt targets in Embrace, her compelling, moving debut film that encourages women and girls to love their bodies and embrace diversity, rejecting the “body beautiful” images promoted by the media.

The idea for Embrace came about by accident. Following a conversation with girlfriends who had asked Brumfitt how she’d learned to love her body, she decided to upload “before and after” shots of herself to Facebook.

They were not typical pictures. Devastated by her post-baby body, the mother of three had thrown herself into a bikini-body competition during which she lost an extraordinary amount of weight. She’d trained obsessively until she’d achieved a rippednphysique. But it didn’t make her happy.

The two images she posted in 2013 – bikini-body Taryn as “before” and a plumper but happier Taryn “after” – received tens of thousands of shares in just 24 hours. It reached 100 million people and Brumfitt became a media sensation.

“From a Russian film crew to Good Morning America and NBC Today, I was getting up in the middle of the night to do interviews,” Brumfitt says. “That went on for quite a few months. My vision was to help women and create change.”

She also received more than 7,000 emails thanking her for her bravery and sharing distressing personal stories of body loathing. She knew she’d hit a nerve and felt she needed to go further.

She launched a Kickstarter campaign to raise funds for a documentary supporting positive body image. Her goal was to raise $200,000 and she was shocked to see the final amount come in at $331,000. For her it was proof this is a subject people feel passionate about.

Brumfitt is outraged at her film’s rating classification and plans to appeal the decision through her distributor, Transmission Films, and with the help of the 200,000-plus voices who support the positive body image organisation Body Image Movement.

She was also furious to learn Facebook had blocked their attempts to boost the Embrace poster of Brumfitt naked but sitting modestly, arguing it shows too much flesh. “Here’s that hypocrisy that raises its head time and again, because I’ve seen pages called Sluts Embarrassing Themselves ... and that kind of shaming and objectification of women is OK, but empowering women isn’t?”

Despite this Embrace will be seen by a global audience. It opens in Australia in August, and will then be released in New Zealand and the US with the rest of the world following soon after. A concerted outreach campaign helping women and girls learn to love their bodies accompanies the Australian release.

“I know women are on my side. No matter where I’ve gone, there’s a level of support from women around the world. And there’s power in numbers. We’re saying enough is enough, we’re really sick of these messages being rammed down our throat, that we should conform to a certain image of health and beauty. We want to end that conversation.”