Returning to Australia for the Sydney Opera House exclusive, Sampa the Great will perform her four-time Aria-winning album The Return with an epic live band. 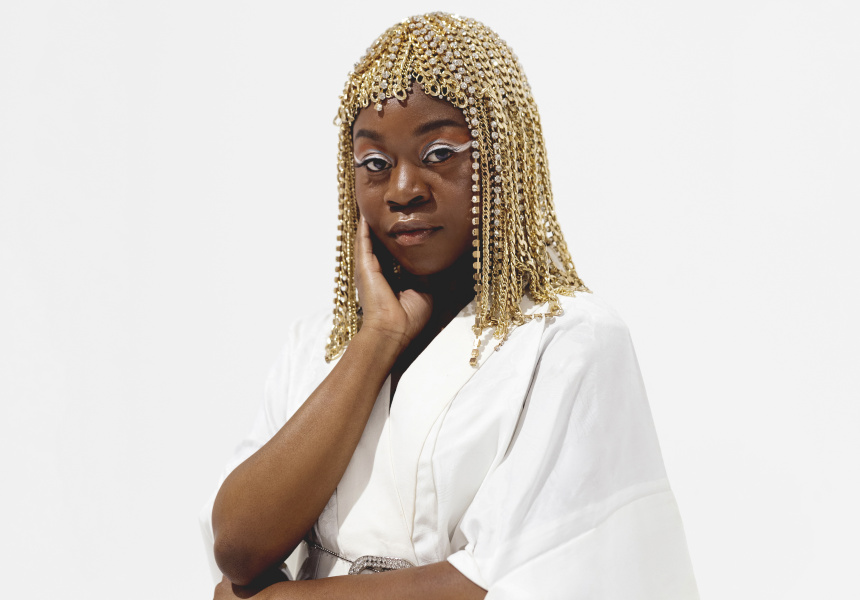 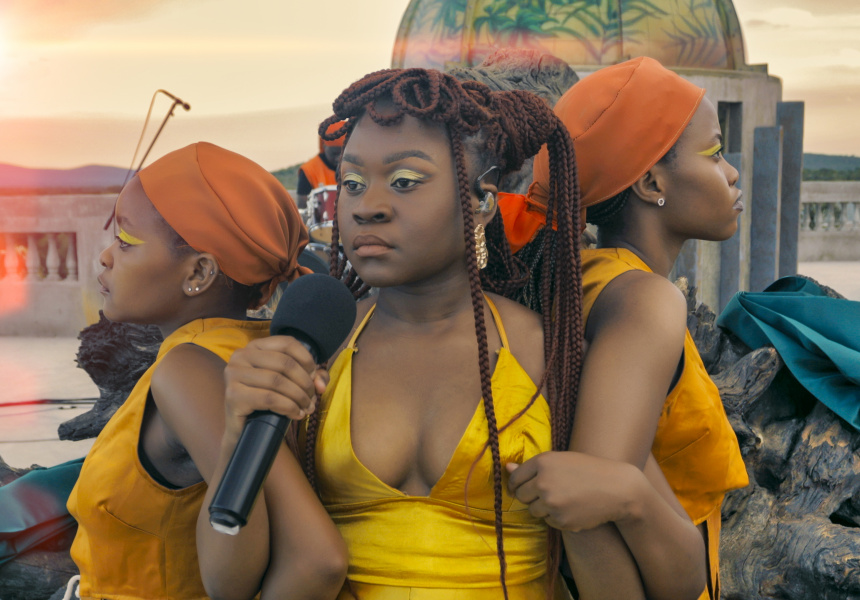 “We’ve always been looking for a really big moment for Sampa to have her time at the Opera House,” says Vivid Live curator Ben Marshall, who today announced the Zambian-born rapper and songwriter as the first artist on the bill for Vivid Live 2021.

Vivid Live is taking place from August 6 to 28 this year, and despite the ongoing challenges of planning a large-scale live music event during a pandemic, Marshall tells Broadsheet a headline show for Sampa has been in the works for a while.

The Final Form and Black Girl Magik singer-songwriter supported Hiatus Kaiyote at Sydney Opera House in 2016, performed at The Avalanches’ block party in 2017 and later supported Lauryn Hill and Kendrick Lamar. “Sampa’s triumphant artistic arc makes her one of the most exciting creative voices of her generation,” he says.

Sampa (born Sampa Tembo) launched her professional career in Sydney, but the rapper took a deeply personal trip to Zambia to create 2019’s The Return, an award-winning album about identity, home and displacement. Featuring tracks Time’s Up and OMG, it traverses hip-hop, neo-soul, Afrobeat and gospel. At Joan Sutherland Theatre on Sunday August 8, Sampa will debut her ambitious new show An Afro Future, which is a majestic live performance spectacle for the album, Marshall says.

“We’ve always been interested in that strand of works connected to Australia that is also international in scale and scope – and that goes for the Dirty Three just as it does for Total Control and Sampa,” he says.

Australia is the birthplace of Sampa’s career, but she first rapped at school in Botswana (her parents moved from Zambia when she was a child), and she lived in the US before moving to Melbourne. “It’s a statement of where Australian music is at at the moment, not that she’s exclusively Australian.”

The undercurrent theme for Vivid Live 2021, says Marshall, is to showcase the best of Sydney and Australia’s talented, multifaceted musical communities.

“It’s been a joy to put this together,” says Marshall. “Nothing else like it is happening in the world right now, and how wonderful that we’re in a position to be able to put this on.”

Vivid Live will be operating under Covid-19 health advice, of course, but it’s currently able to run at 100 per cent capacity. Sampa the Great tickets are available from $39. You can sign up for pre-sale tickets from 9am on Wednesday May 12. Tickets go on sale to the general public from 9am on Friday May 14. The full program for Vivid Live will be announced soon. 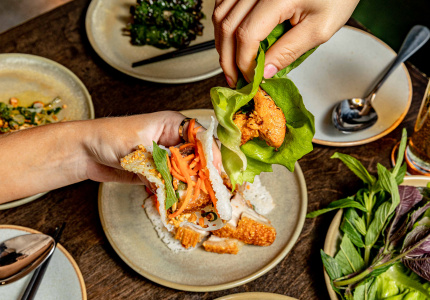 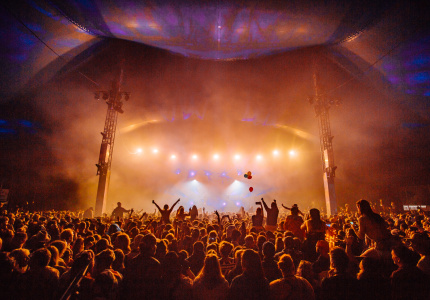 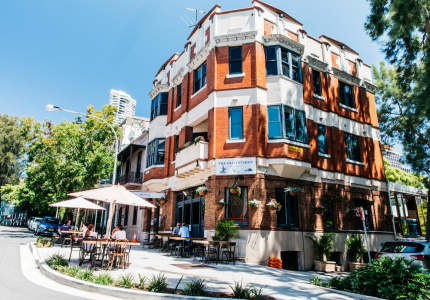