If you fancy your music with a touch of the Gothic and a glass of wine to wash it down with, then Vanguard might be just your thing. 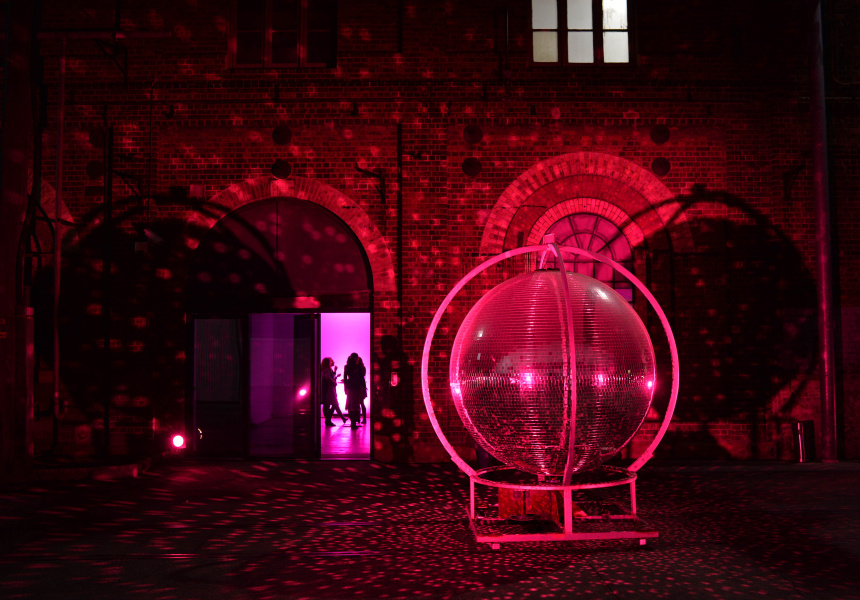 Mortuary Station, as the name suggests, is the place in Chippendale where coffins were loaded onto trains and transported direct to Rookwood Cemetery.

A hive of activity in the late 19th century, it fell into disuse when motorised hearses took over, and has laid deathly quiet since it was decommissioned in 1948. But not anymore.

For one night in October the station will come alive for an evening billed as, “twilight in the garden of good and evil”. The platform will be transformed by a soundscape of brass and strings ensembles from the Sydney Symphony Orchestra in a pared-back, casual show.

It will all take place in the gothic surrounds of Mortuary Station – now known as Regent Street Station – with audiences encouraged to enjoy a drink, move among the musicians as the mood takes them and stay on for the party afterwards.

It’s all part of Vanguard, the SSO’s program for young people interested in appreciating classical music outside of a traditional concert-hall setting.

Vanguard founder and SSO development manager Amelia Morgan-Hunn has been attending SSO shows since she was a child, but couldn’t work out why there was nothing targeting her tastes once she hit her twenties.

“My friends and I were coming out of that Triple J phase and getting a feel for jazz and bluegrass,” she says, “and I wondered why we weren’t getting into classical music – because it’s another part of your musical diet. But there was nothing there that people who hadn’t had exposure [to classical music] could appreciate – it was all or nothing.”

A few years ago Morgan-Hunn, then an SSO intern, successfully pitched the concept of Vanguard and devised it around taking classical music into interesting spaces.

Since it launched in 2012, audiences have been treated to intimate, relaxed shows; John Cage in a Kings Cross car park, an ’80s-themed night at a Surry Hills dance studio and a concert in a cosy Walsh Bay studio where wines were matched to music.

“We formatted it based on what you would get in a pub if you went to see a band, rather than what you would get at the Opera House,” says Morgan-Hunn. There are two short sets, musicians play in the round and there is limited seating, encouraging people to move around, wander among the performers and Facebook or Instagram a photo if the mood takes them.

“We want people to feel involved, not like it’s a one-way conversation with the musicians playing and you listening. You can grab a beer and chat to them afterwards.

This year 200-odd people attended the industrial Brand X art space in Ultimo’s Central Park for an event and the most recent event at Carriageworks saw the SSO’s chief conductor, David Robertson, give a surprise performance on his Fender Stratocaster – an Australian debut.

“It works because it’s different and it’s not what people expect,” Morgan-Hunn says. “It also ticks the box of getting involved in art and culture whilst still being able to do business, be social, have a night out and drink good wine.”

Vanguard – Mortuary Station is on October 14. The Vanguard program is only open to Sydney Symphony members.