Two Announcements Made for Tropfest 2018

In the lead up to the annual short film festival, we find out who is head of the jury and where to watch. 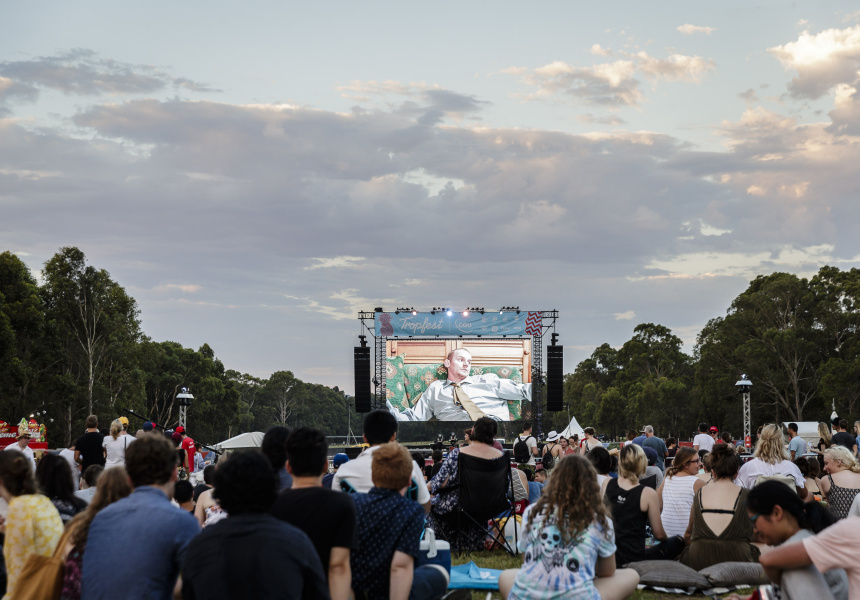 Academy Award-winner and five-time Emmy-nominated actor Susan Sarandon will head the jury for this year’s Tropfest. Sarandon, who will take part in a week of festivities (including talks and awards) leading up to the main event on Saturday February 17, when the final 16 short films will be shown, is fresh off a Golden Globe nomination for Feud (2017).

The American actor is known for performances in classic films such as Thelma & Louise and Dead Man Walking and joins a list of past jurors that includes Julianne Moore, Nicole Kidman, Liev Schreiber, Cate Blanchett, Naomi Watts, Billy Crudup and director George Miller.

Tropfest has also announced that, for the first time, the ABC will be the festival’s exclusive broadcast partner. The broadcast will be on ABC Comedy and will include black-carpet arrivals, interviews and the 16 finalist films. 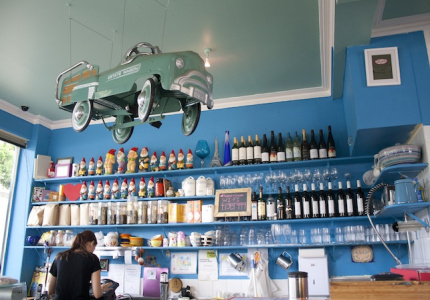