Twenty-Five and Under: Part Two

There’s a lot to weigh up when starting out in the music industry. Do you commit fully, or work on a side career? Do you trust your instincts, or listen to those older and wiser? We ask musicians on the rise how they are doing it. 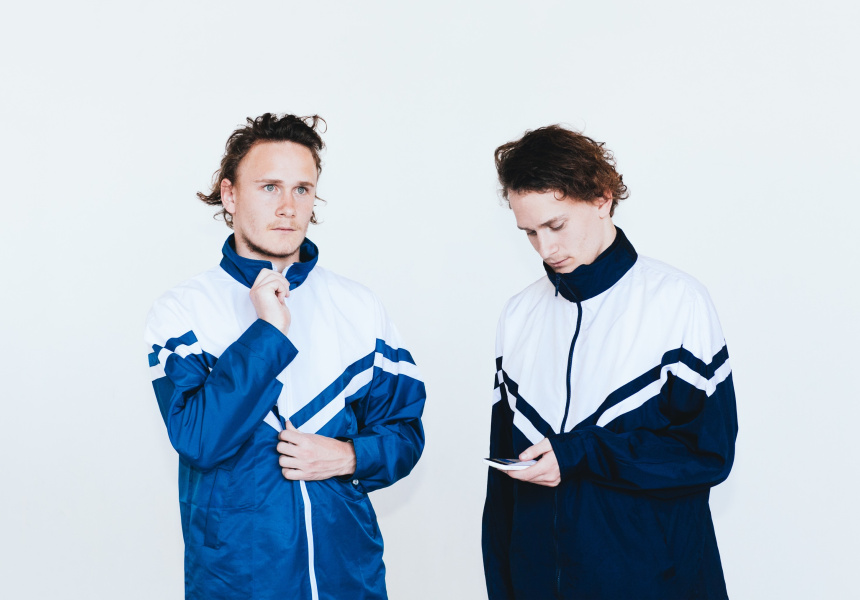 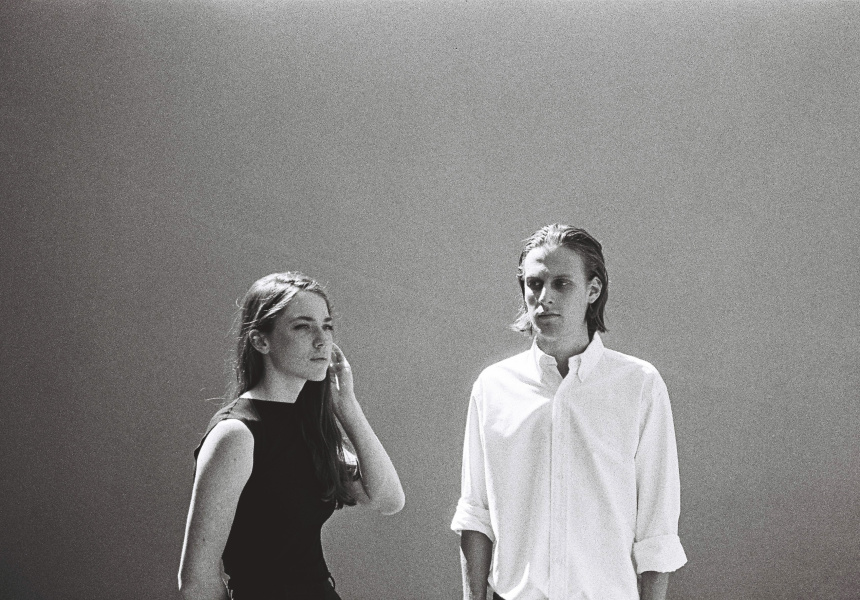 Last week we spoke to Gordie and Little May about the art of navigating a career in music alongside the perks and pitfalls of being 20-something. Next up we speak to electronic acts Cosmo’s Midnight and Two People.

Cosmo’s Midnight is a Sydney production duo comprised of identical twins Cosmo and Pat Liney (22). Their second EP, Moments, was released at the end of last year, and the brothers are geared to become a great export in dance music.

Two People is the new project by Joey Clough (22) and Phoebe Lou (21): two former members of Snakadaktal, the Melbourne band that became a big deal before it split three years ago – and before its members even hit their twenties. Its debut single, Fading, was released last month.

Broadsheet: How did you break into the music industry?

Cosmo’s Midnight (Cosmo Liney): I think we broke into it after we did a remix of Flume's track Sleepless, which was a big deal at the time [in 2012]. It led to us starting a conversation with our current managers, ASTRAL PEOPLE. Everything that's come to us so far has been put together by them and things are only getting better – we are on the brink of touring around the world.

Two People (Joey Clough): We got into the industry when Triple J chose us as their Unearthed High winners in 2011. That was with our old band, Snakadaktal. Around that time we were playing heaps of gigs at local Melbourne pubs and clubs as 17 or 18 year olds. We were lucky enough to sign with Melbourne record label Liberation Music who put out our first record, Sleep in The Water. Snaka then ended in 2013. Phoebe and I had been making music together as a duo before Snaka started and it was a really natural progression for us to start putting out our own music as Two People.

BS: Do you balance your music-making with any other job/studying?

CL: Pat finished his degree (Bachelor of Arts) last year and I'm currently in my last semester doing one subject. Ever since music ramped up we had to go part-time in our studies to make time for both music and uni. We both treat music as our jobs and have never worked in any other field ever.

JC: I am studying graphic design and Phoebe works as a barista. It's a really interesting balance for me because so many elements of graphic design align with many ideas in songwriting and sound production. I am pretty busy with it all and sometimes I need to run around so I play football with a bunch of friends.

BS: Do you think people treat you differently compared to musicians with a few more years under their belts?

CL: Not really, age is not important in music, just your body of work and your achievements. Achieving something at a young age isn't something I find remarkable – it just means I started making music earlier in my life, which is entirely circumstantial. As you get older there is pressure to mature your musical tastes, which is why I'm glad to be young and make the music we like without judgment.

JC: Yeah maybe. People seem to expect growth in our music, which is a good thing, because we do too. Maybe some journalists or people in the media review us with slight leniency because we are young. I don't think age should matter so much. That being said, it's nice that people can understand that we will grow as people and our music will grow with us.

BS: What are your work/life ambitions?

CL: To make a lasting career out of music. To write for film and pop and have a musical life way beyond Cosmo's Midnight. Of course, to create music that’s both lasting and affecting and something we can be truly proud of as we grow and mature.

JC: In the near future I'd like to put out a couple of great records. Beyond that I have ideas floating around but if I can avoid 9 to 5 my whole life I will be fairly happy. I'm just not that kind of person. 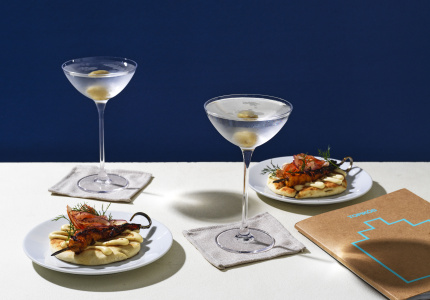