Twenty-Five and Under: Part One

There’s a lot to weigh up when starting out in the music industry. Do you commit fully, or work on a side career? Do you trust your instincts, or listen to those older and wiser? We ask musicians on the rise how they are doing it. 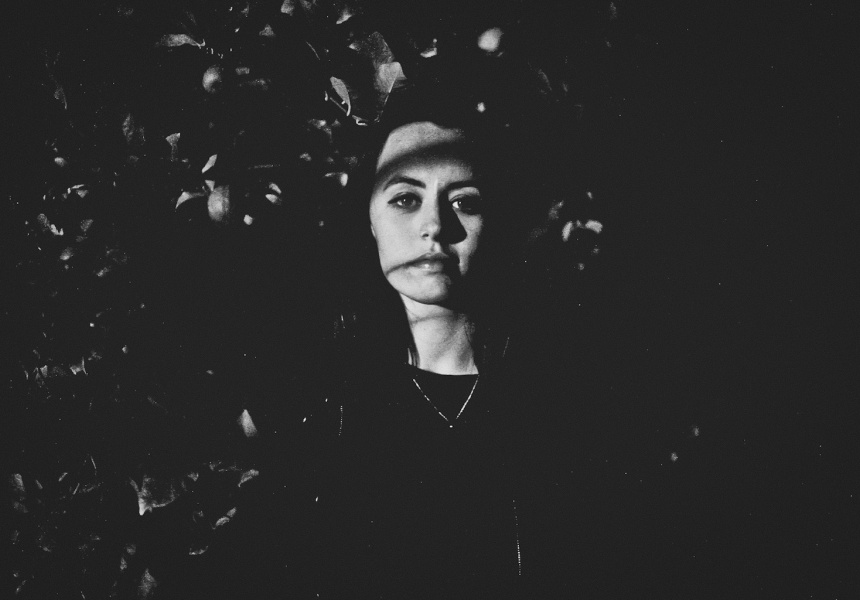 There’s a crop of talented musicians who are killing it before they reach 25. These artists are no overnight sensations: they’re successful because of hard work, conviction and balancing commitments.

First is Little May, the Sydney band which – since releasing its first single independently online in 2013 – has released an EP and an album, For the Company (produced by The National’s Aaron Brooking Dessner), and sells out shows both at home and overseas. Its members are Annie Hamilton (25), Liz Dummond and Hannah Field. You can catch them supporting City and Colour in April, and on a national headline tour in May.

Singer-songwriter Gordi (23) has had an extraordinary past few months: she was the recipient of the Josh Pyke Partnership in 2015, and this year signed to US-based indie label, Jagjaguwar; home to Bon Iver, Unknown Mortal Orchestra and Foxygen. She will support Of Monsters and Men on its Australian tour in May, and has just released an interesting bit of ear candy: a reworking of Courtney Barnett’s Avant Gardener that renders the song almost unrecognisable.

Broadsheet: How did you break into the music industry?

Little May (Annie Hamilton): Liz, Han and I started Little May in 2012. We started off just getting our confidence up and figuring out our sound doing open-mic nights and covers gigs. We then brought our live band, Cat [Hunter] and Mark [Harding], on board in 2013. I don't think there was one singular “breakthrough” moment for us; it just feels like it's been growing slowly but steadily for the last few years, which has always been our goal.

Gordi (Sophie Payten): Little by little. I started by gigging around Sydney and did that for a couple of years, then released my first single at the end of 2014. From there I had great support from Triple J, FBi and online media in Australia and overseas. I felt like being “in the music industry” was such a distant idea and then suddenly there we were, in it.

BS: Do you balance your music making with any other job/studying?

AH: Yeah, I work as a freelance graphic designer/illustrator on the side. It's really hard to juggle the band with any other job or study, because the nature of band life is so all over the place. I'm really lucky that I can do design work from anywhere in the world, even from the back of a tour van or on a plane.

SP: I’m currently in my fifth year of medicine at UNSW, which can be pretty time-consuming. The key to balancing it with music is being able to prioritise different things at different times, and my threshold for stress and anxiety is gradually increasing! Having a good support network around me is what keeps me afloat.

BS: Are you conscious of feeling “young” in the music industry?

AH: Not really. Today we were hanging out with Gab (Strum, of Japanese Wallpaper) who is only 19, so when I hang out with people like him I feel kind of old.

SP: I’m constantly meeting and working with people who are older than me and have a great deal more experience, so it’s important to know when to trust my instincts, or trust the advice of someone probably much wiser than me.

BS: Have you ever had a plan B?

AH: It’s impossible to get anywhere in the music industry if you're not giving it 100 per cent, so the band is definitely our top priority. We've been going full steam ahead with it without time to really even consider a plan B, but if I wasn't doing music I would love to be doing more design/art.

SP: There’s a lot of talk about how having a plan B means you don’t believe in yourself, and I can understand that point of view. I guess the fact that I’m still full time at uni suggests I have a plan B, but I don’t really think of it like that. There are a couple of things in life that I’m really passionate about and I’m dedicating time to pursuing them both. We’ll see what works out!

Look out for Part 2 of our series, out next week.
www.littlemaymusic.com/tour