Tropfest is Back, Will Be Held on Valentines Day 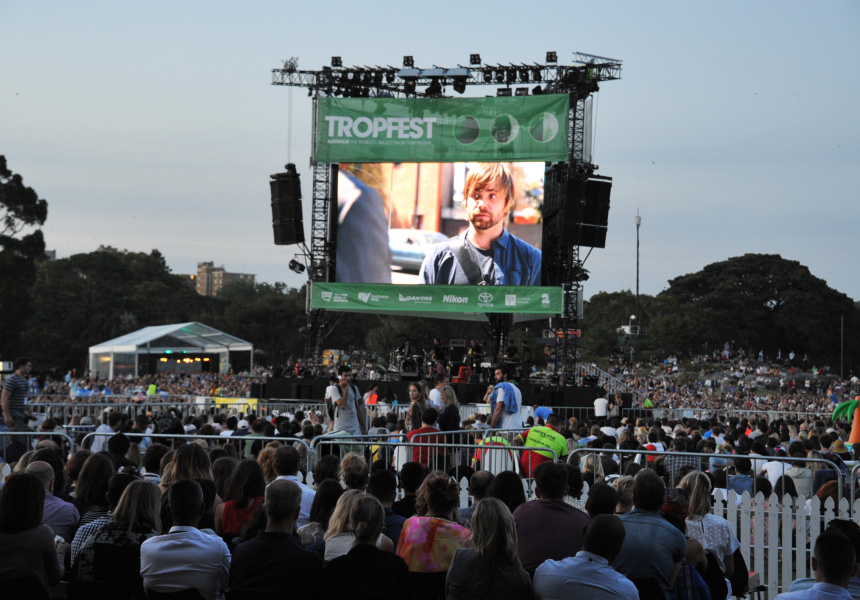 Less than a month after the shock announcement that Tropfest would be cancelled, festival founder John Polson has said it will go ahead in February, thanks to a financial lifeline.

On December 6, the day the festival was to take place at Centennial Park before it was cancelled, Polson announced the festival had been revived with the financial support of CGU Insurance. “CGU said their tag line is “to see it through,” and they want to see Tropfest through,” said Polson.

Thousands of long-time fans were devastated by the news that the world’s largest short-film festival would be called off after 23 years due to a funding crisis. Polson says the response has been overwhelming. “People were stunned and disappointed, but I wasn’t expecting the news to go quite as viral as it did. It’s been a great feeling to see how closely the community holds this event to its heart.”

Tropfest attracts audiences of around 150,000 each year, and has been the springboard for many professional filmmaking careers.

This year’s line-up includes documentaries, mockumentaries and animations. Its new date, February 14, 2016, couldn’t be more fitting – it will be a national outpouring of love for the film festival that could. “I was feeling pretty romantic after all this love we were getting for Tropfest and I thought, ‘Let’s make this a Valentine’s night to remember’.”

As for the future of Tropfest, Polson says the festival is currently concentrating on the February event and will see where the partnership with CGU takes them. “The focus right now is to start rebuilding the company from the ground up, and making sure nothing like this will ever happen again.”