Three Films to See This Weekend 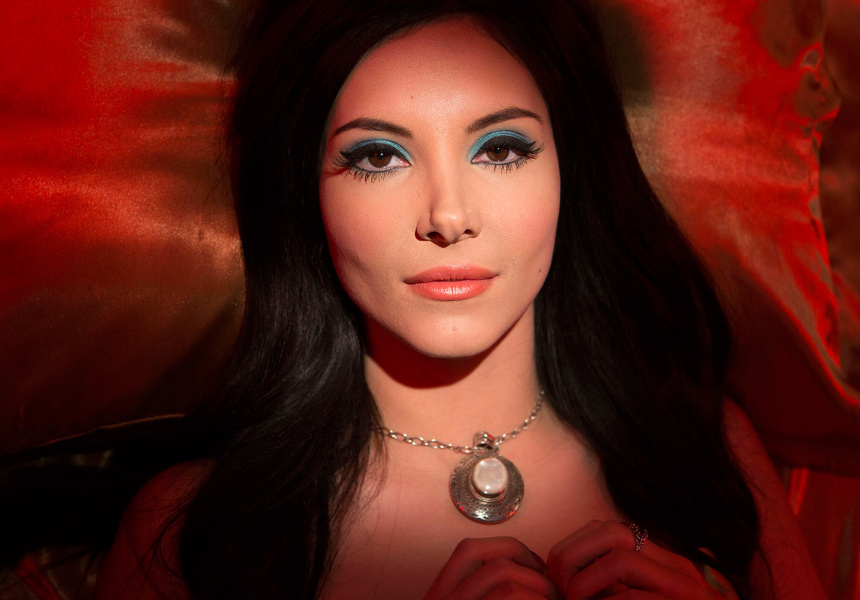 The new masterpiece and Oscar favourite Moonlight; a film by Jim Jarmusch; and, just in time for Valentine’s Day, a feminist B-grade throwback.

Moonlight
It's nominated for eight Academy Awards but the phrase “Oscar buzz” really doesn't do this thing justice. It’s a transcendent piece of filmmaking in which every element, from the cinematography to the performances, melds into a whole. Moonlight is the story of Chiron, a black kid (later teenager, then adult) growing up in Miami and struggling with his sexual identity. From there, director Barry Jenkins moves gracefully through key stages of Chiron’s life. Chiron is played by three different actors, across three time periods, but the character is so beautifully drawn and perfectly cast it feels like one single, virtuoso performance. The film is notable for its frank depiction of sexuality and identity, but it’s not easily categorised. Don’t think of it as a “black film”, or a “gay film”, because that’s not how it presents itself. Just think of it as one of the best films of the year.

Moonlight is playing at Palace, Dendy and select Event cinemas.

Paterson
Jim Jarmusch’s films always move at their own pace, but his latest is actually about pace. Adam Driver plays Paterson, a bus driver and poet living in Paterson, New Jersey. He’s a slow, contemplative soul, and the film follows the mundaneness of his routine, from his regular travel route, to writing poems in his notebook, to his local bar. He has no ambition other than to live through each stanza-like day – its collection of patterns and moments – and repeat it the next. Patterns and small moments add up to a life. Jarmusch lends the everyday a sense of the divine, and Driver gives us a stoic, solitary artist whose art is simply taking in the world around him.

Paterson is screening at Dendy Newtown on February 3.

The Love Witch
This beautifully weird bit of cult schlock was a highlight of MIFF last year. It harks back to a simpler era when men were real men, and women were witches who brewed love potions to seduce them, then murdered them. Filmmaker Anna Biller goes to great lengths to make this look like an authentic 1970s sexploitation horror film, then douses it in feminist mystique. Just look at it.

The Love Witch is screening at Golden Age Cinema on February 3.