Theatre of Risk and Unpredictability

Imagine answering an ad for casual work, and finding yourself on stage in front of an audience. Branch Nebula’s new show does exactly that. 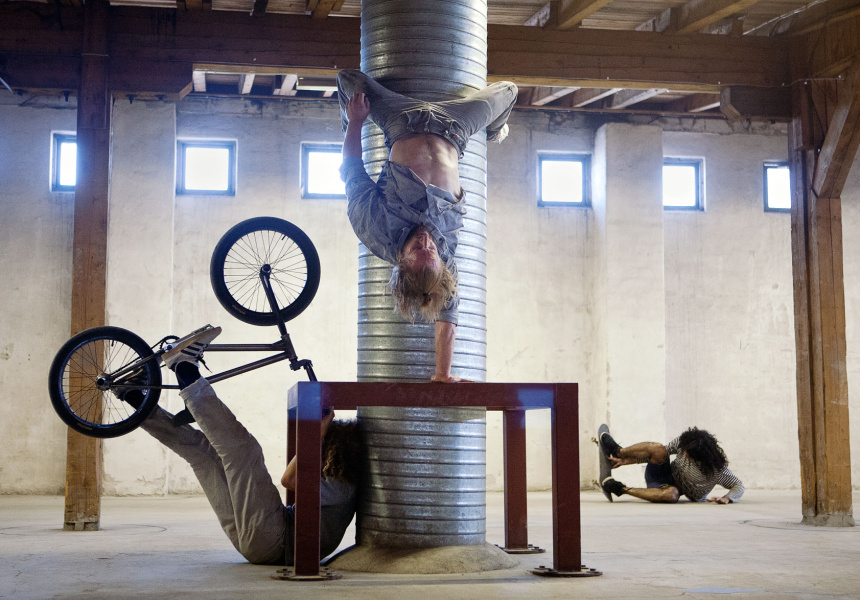 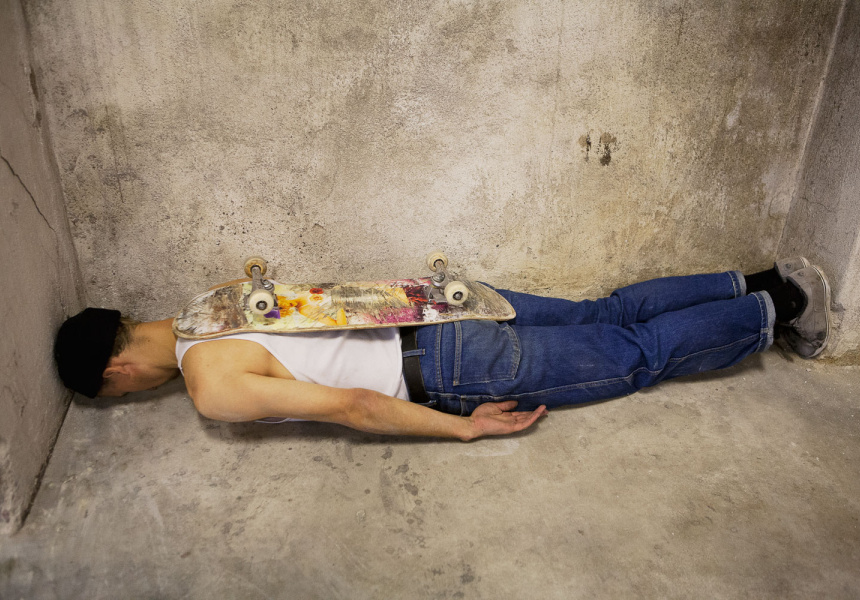 What would it be like going to the theatre knowing the people about to step on stage have never acted before? How would you, the audience, judge this group of people? How would you feel if it was you on stage?

These are the sorts of questions behind Artwork, a new show by provocative performance group Branch Nebula. It challenges the notion of performance and an audience’s role within it. It’s anti-theatre, if you like; or theatre at its purest – impulsive, unpredictable and risky. No two shows will be the same, as a fresh group of performers is used each night. Anything is possible.

The concept of Artwork came about through Branch Nebula works such as Concrete and Bone Sessions, introducing audiences to “non-conventional virtuosic performers”: people of non-theatre or dance backgrounds who aren’t necessarily professionally trained but are nevertheless consummate performers.

“Skaters, parkour, b-boys, they’re highly trained but in a very anarchic way,” says company co-founder Lee Wilson. “After that we thought about what it would be like to work with people who had no [specific] skills.”

For Artwork, online ads asked for casual workers for research sessions, with no mention of art or performance. That group was then refined based on gender, age, cultural background and geography to ensure a diverse representation.

Branch Nebula won’t meet the group until the evening of the performance, when they are given specific tasks to perform on stage. Wilson and his co-founder Mirabelle Wouters are reluctant to reveal the show’s structure, pointing out the audience’s ignorance is integral to the show.

So far in development workshops respondents have included the homeless, a former inmate and a 72-year-old lady who needed to sit for most of the rehearsal.

“What’s really fascinating is they are there as themselves. They’re not being paid to be a pizza delivery boy, which is all you would see if they came to your door. You really look at them, as them,” says Wouters.

The unpredictability is what lends the show its dramatic edge.

Non-performers have been a feature of Sydney shows of late: last year Belvoir invited 25 performers on stage each night for Oedipus Schmoedipus; Belgian outfit Ontroerend Goed let the audience control the action via handheld devices in Fight Night; and for The Blind Date Project actor Bojana Novakovic invited a different unsuspecting actor to perform opposite her each night in a two-hander that never produced the same show twice.

“The experience is possibly the most dramatic you can get,” says Wilson. “It’s high stakes, almost to a Shakespearian level.”

Artwork runs from August 5–8 at Carriageworks.