TEDxSydney is back in 2014 with another list of compelling speakers covering a multitude of topics. 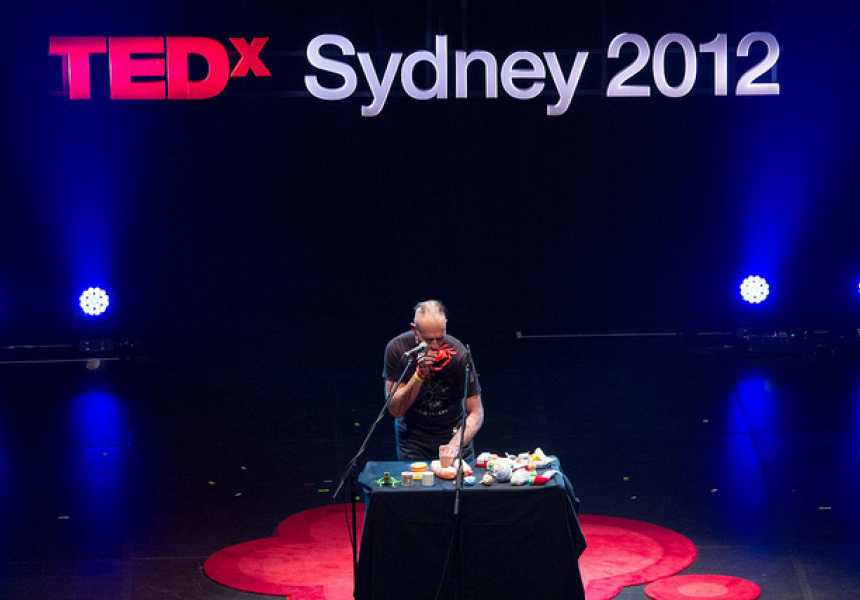 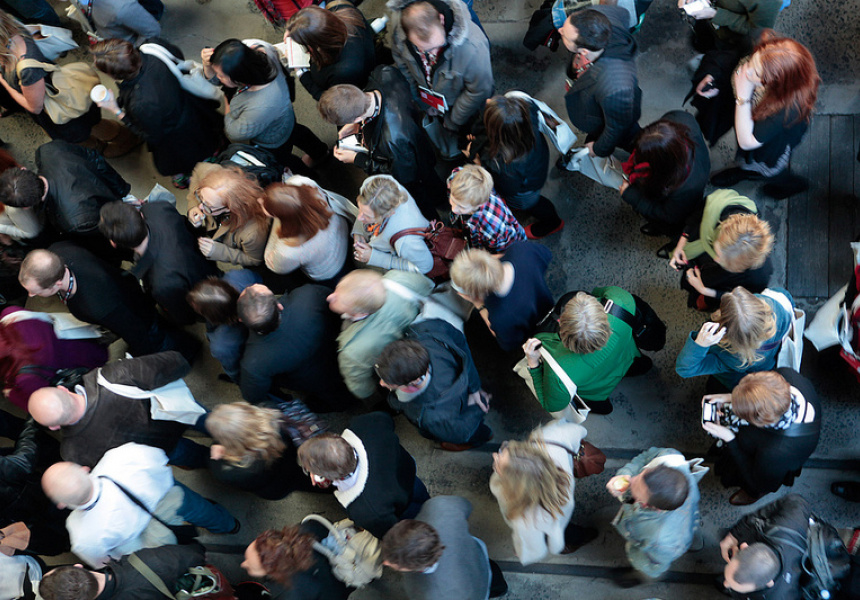 Fans of TEDx, like its speakers, are a diverse bunch. “People who attend have a huge variety of interests and backgrounds,” says editorial director Edwina Throsby. It’s no easy task to keep everyone happy, but this year’s line-up is sure to please and intrigue with the introduction of themed talks.

For the first time at TEDx Sydney, 16 Australian speakers will be split between four different themes; Passages, Blood, Enhance and Rethink. While this categorisation is designed to give the audience context, it also injects enough ambiguity and playfulness to keep the possibilities open. “It’s like a little game for the audience,” says Throsby.

Even though there are no set topics for speakers at TEDx, there are certain criteria that speakers must adhere to before they can appear at the event. “Everybody is actively researching or living what they are talking about,” says Throsby. They also must be able to communicate complex ideas and communicate ideas clearly. Speaking on the theme of Passages is Markus Zusak, author of the international best seller The Book Thief. Markus will address the idea that failure may not be such a bad thing, but rather, a good way to test our boundaries. Under the same theme Barat Ali Batoor – photographer, refugee from Afghanistan and winner of the Nikon-Walkley Photo of the Year Award for 2013 – will give some insight, through his photography, into what life is like fleeing Afghanistan for Australia.

The Blood theme will introduce four speakers from diverse backgrounds, including mother and son, Tim and Judy Sharp. They will speak about Tim’s life with autism and how he learnt to communicate through drawing, becoming an internationally acclaimed artist in the process.

Enhance sees Oliver Percovich discussing his charity, Skateistan. Based in Kabul the program teaches kids to skateboard and has seen amazing outcomes, especially for girls in the local community. Neuro-ethicist Nicole Vincent will discuss the topic of cognitive enhancement while asking, “If there were a pill that would make you better at your job, is it your responsibility to take it?”

The final theme, Rethink, will have you doing just that. Mathematician Clio Cresswell discusses the link between math and sex, and scientist Richard Banati will turn the idea of recycling on its head by asking whether it is actually good for the planet.