From a neurosurgeon endorsed by Obama, to a controversial priest making headlines around the world. 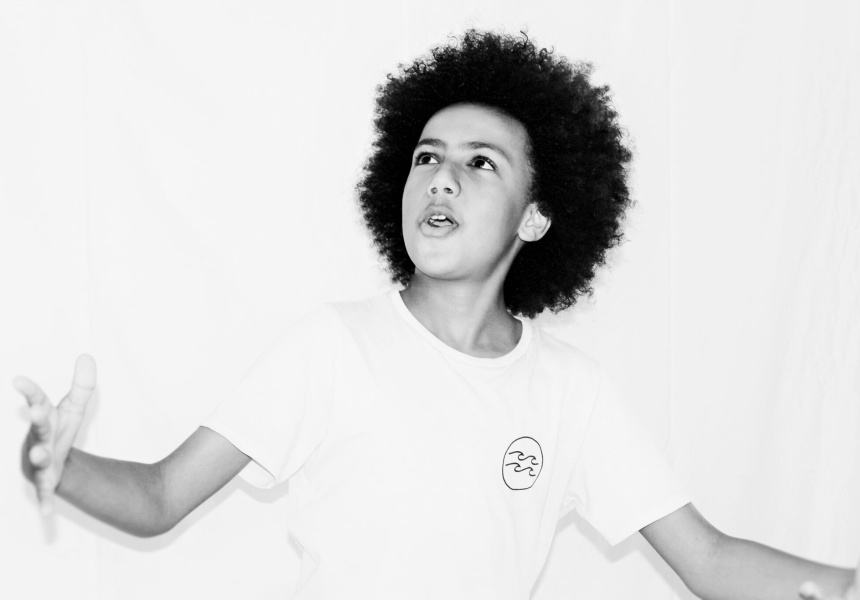 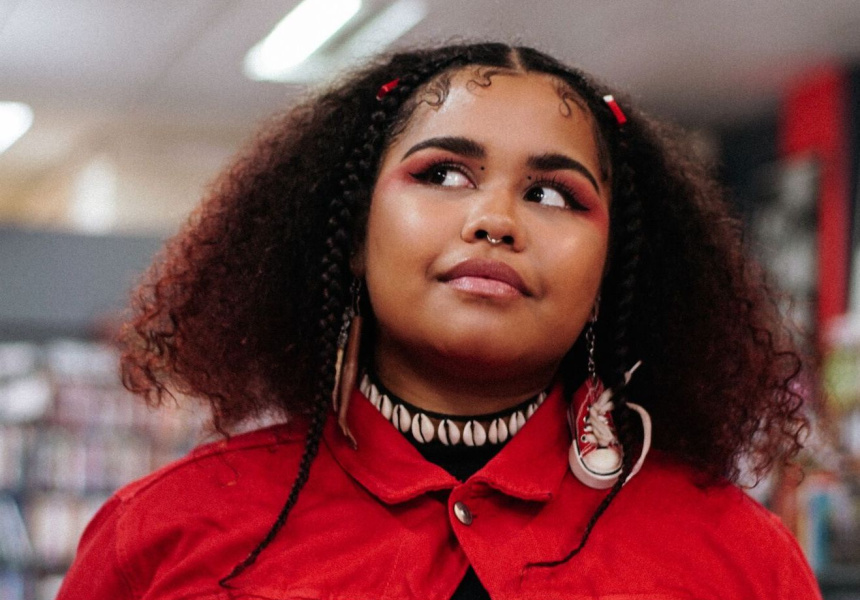 TedxSydney, the not-for-profit global conference bringing radical ideas to Sydney for eight years, has announced its first round of speakers and performers that will take the stage this June at ICC Sydney. The theme of this year’s one-day event is “human kind”.

“As the line between technology and the things that make us human continues to blur, the stories shared from the stage this year will remind us of who we are: our initiative, creativity and invention, but also our compassion,” said Fenella Kernebone, TedxSydney’s head of curation, in an official statement.

The annual event is about the propagation of Australian ideas, creativity and innovation, and is again expected to sell all its 5000 tickets.

The speakers this year include Australian comedian and LGBTQIA activist Magda Szubanski, who will be talking alongside influential Indigenous writer Bruce Pascoe of the Bunurong clan. Pascoe won the 2013 Prime Minister’s Literary Award for his novel Fog a Dox, and his Dark Emu was a groundbreaking study of Aboriginal agriculture taken from the journals of Australia’s early explorers.

David Capra will collaborate with his dachshund Teena to create thoughtful performance art. Teena is quite the publicity hound; in 2016 she even launched her own fragrance.

The CEO of Synchron Thomas Oxley – a vascular neurologist whose work is respected by Barack Obama – will talk about his organisation’s progressive work in neurosurgery. And Father Rod Bowe – the unconventional priest whose views on gun control and asylum seekers have made headlines around the world – will also present.

Another highlight speaker is Eddie Woo, the Sydney maths teacher you wish you had at high school. He runs online maths classes (that you'll actually pay attention to) on "Wootube" – a channel that has amassed more than 250,000 subscribers and more than 14 million views worldwide.

The program of performances includes 13-year-old “Slam Poetry King” Solli Raphael and one of Australia’s favourite beat boxers, Tom Thum, five years after making his TedxSydney debut. The video of his 2013 routine is the most watched performance from the series; it’s had more than 83 million views.

The second round of speakers and performers will be announced in the coming months.

TedxSydney will be held on June 15 this year at ICC Sydney.