The 50-seat venue will play host to regular shows – and there’s a bar, too. 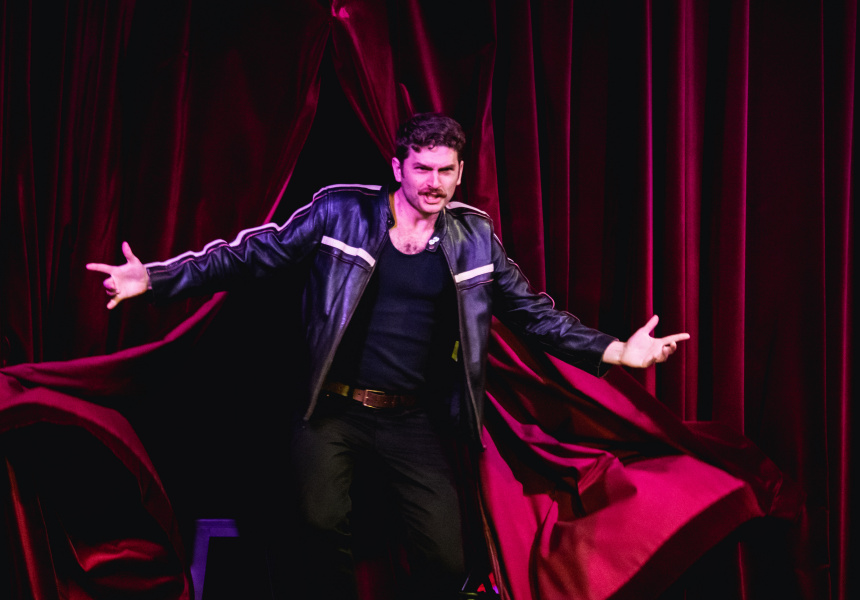 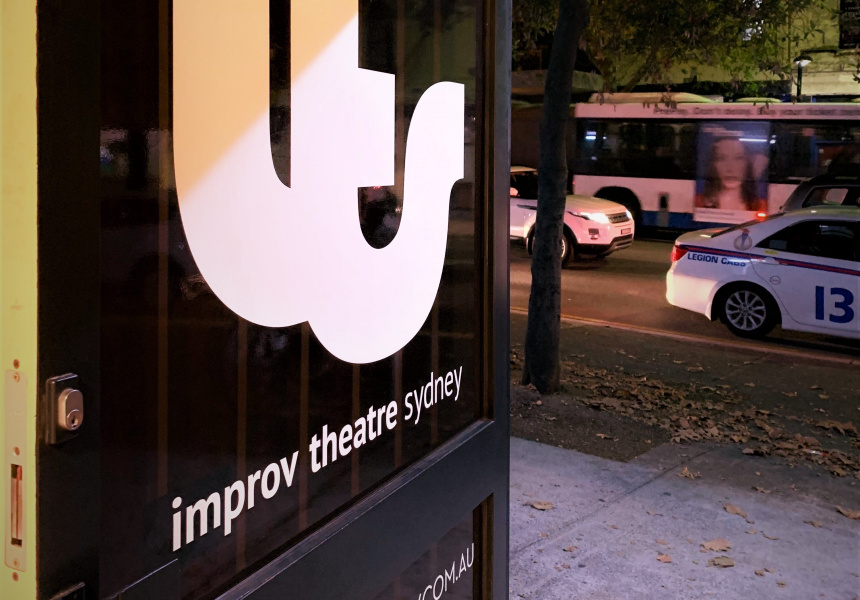 After calling Giant Dwarf home since its inception in 2014 – and hosting classes at various locations in the inner west – Improv Theatre Sydney (ITS) has found a permanent space in Redfern.

“With the increasing costs of hiring spaces across Sydney and our ever-expanding student body, we simply outgrew our old digs,” says ITS co-director Kate Coates.

The new location features two classrooms, a bar and a 50-seat theatre that hosts regular shows after classes. ITS will also continue to work with Giant Dwarf on major shows.

ITS turned to crowdfunding to raise money for lighting and sound equipment, chairs, paint and soundproofing materials, raising over $33,000. “You have stunned us with your generosity. We can’t wait to make you all proud with this new home for improv,” it said on Instagram.

Donors received quirky rewards in exchange for their support, from homemade pumpkin soup to acrostic poems, manicures, and even a song composed by ARIA-award winning faculty members Wyatt Nixon-Lloyd and Bridie Connell. Coates hopes the space will help Sydney catch up to renowned improv cities such as Chicago and New York, which nurtured the talents of Tina Fey, Amy Poehler and Bill Murray. “All the best improv schools across the world have somewhere their students and audiences can hang out, mingle, learn from each other and have fun together,” she says.

To date, ITS has been responsible for talent including Steen Raskopoulos (as seen on BBC3, ABC’s Squinters, and supporting Conan O’Brien in Sydney in February) and Susie Youssef (a regular guest on Channel 10’s Have You Been Paying Attention? and The Project).