In a non-descript office building on George Street, another world comes to life. 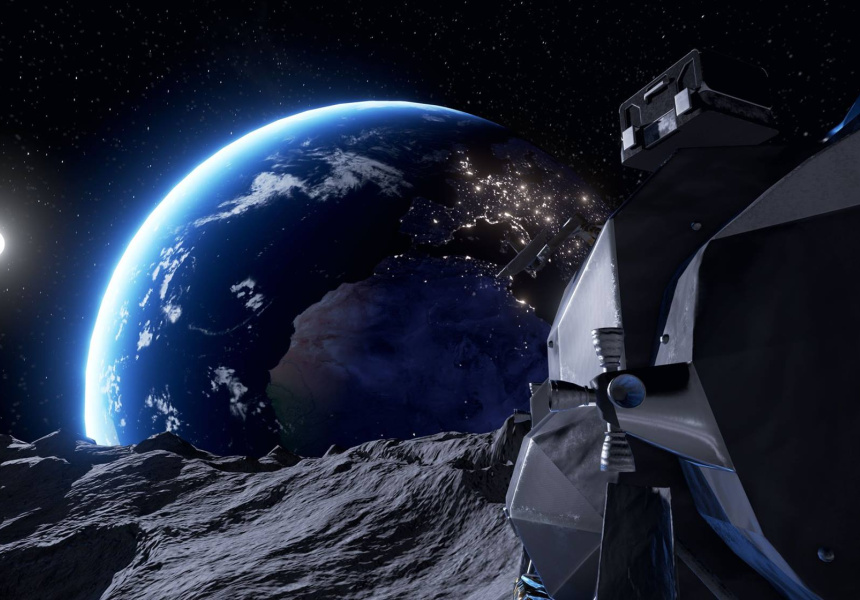 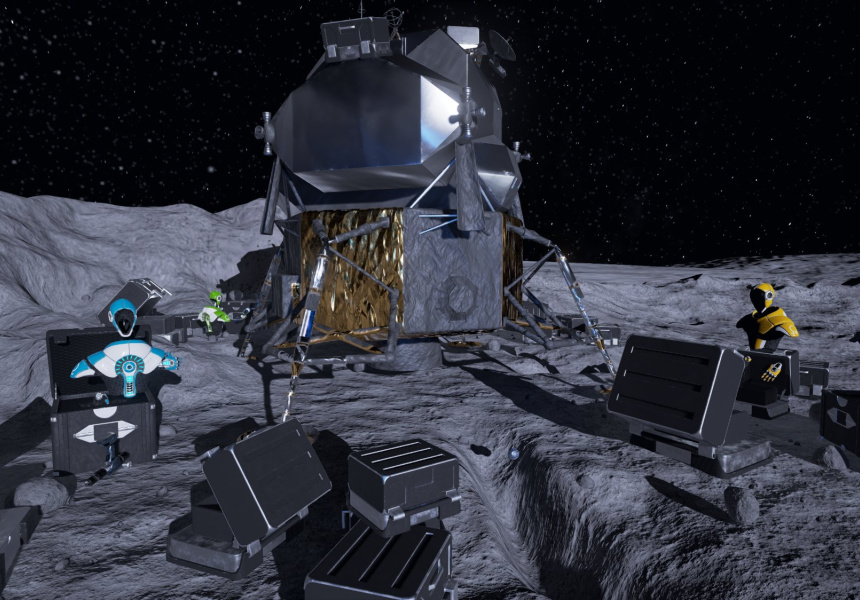 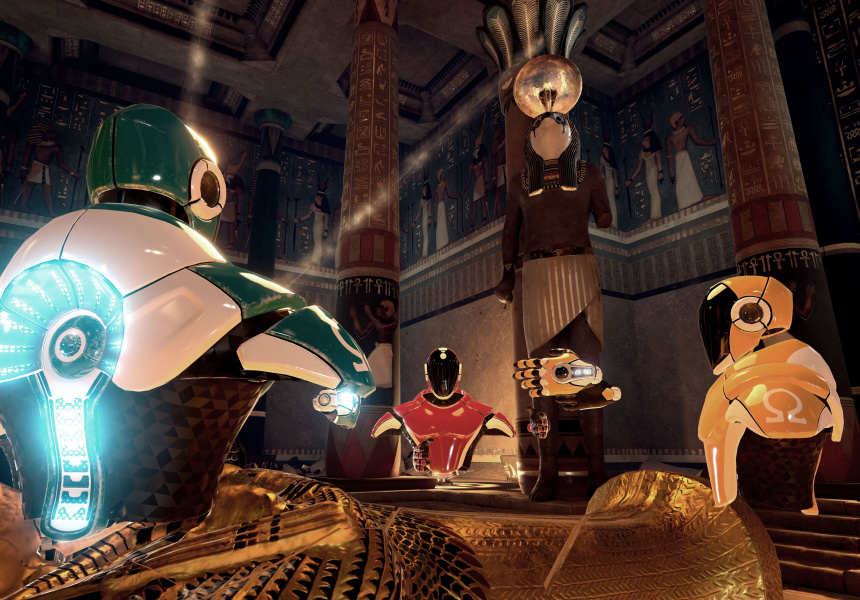 More than 20 years ago, it looked like virtual reality was about to be The Next Big Thing. Arcade games popped up everywhere and we were even promised VR sets for our homes.

But it just kind of, well, didn’t happen. The technology never quite got there, then seemed to go the way of the Tamagotchi and the Palm Pilot.

A comeback of sorts is on the horizon though. Last year, Archie Brothers Electric Circus opened in Alexandria with four state-of-the-art VR sets and has already expanded to the CBD.

Now, hidden in a non-descript office building on George Street, Virtual Room has opened, claiming to be the only collaborative, interactive game of its kind in Sydney. It might look decidedly low-tech (a little scruffy, even), but the venue offers an incredibly realistic experience.

Each player works in their own small room connected to a headset suspended from the ceiling.

As soon as you put it on you’re transported from the dark room to another world, brought to life through intricate graphics. The movement is believable too – it really feels like you’re walking through a new place.

The premise of the game is simple. The year is 2217 and the world is in chaos. Your team’s job is to go back in time to fix things and find items left behind by other teams. There are levels set in the Middle Ages, ancient Egypt, during the moon landing and the time of the dinosaurs. There are a series of simple challenges to complete before you move on to the next level.

Collaboration is key and teammates must actively assist each other through the levels.

For example, when you’re on the moon in 1969, you have to throw parts of the space shuttle to each other. It takes a while to get the hang of it and a lot of parts fly off into space (luckily they reappear magically in your tool boxes). If you get stuck, there’s a game master listening in who can give you hints.

Many virtual reality games require players to sit and ‘walk’ their avatar with a controller, but at Virtual Room players stand and move around, adding an extra level of authenticity. It also means you don’t feel nauseous, which can happen when you are seated.

Unfortunately the game does have a few hitches, though. Sometimes you can hear teams talking to each other and the headset occasionally freezes. The headset itself is heavy and can get sweaty too. Overall though, it’s a great experience, and certainly lives up to the hype we were promised as kids. 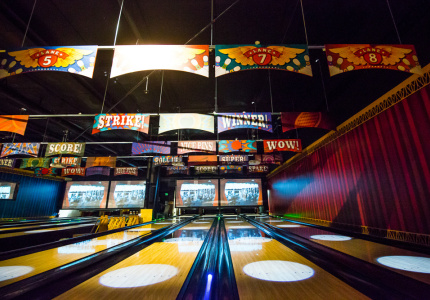