Park your car and catch flicks you’ve been hanging to see at the cinema, including Shang-Chi and the Legend of the Ten Rings, and Black Widow. Plus, all-you-can-eat pizza. It’s the most Covid-safe cinema experience in town. Start your engines: Sydney’s drive-in rooftop cinema, Mov’in Car – from the group behind Mov’in Bed – is returning to Sydney for six weeks from October 29. Like last year, there’ll be a top-quality screen atop a car park at the Entertainment Quarter in Moore Park, and viewers will tune into the sound via their car radios. Unlike last year, there’s an all-you-can-eat pizza option so you can feast while you watch – and because you’ll be in your own car, no one will see you scoff your slices. Cars are arranged according to size (so your hatchback doesn’t get stuck behind a four-wheel drive).

Opening weekend coincides with Halloween, so the season will kick off with It on the Saturday, followed by cult classic The Rocky Horror Picture Show on Sunday. Other screenings include new Marvel films Shang-Chi and the Legend of the Ten Rings and Black Widow, The Hitman’s Wife’s Bodyguard and Disney’s Jungle Cruise. Dirty Dancing will also get a showing, as will the Academy Award-winning Nomadland.

And if you prefer to watch films while you’re horizontal, Mov’in Bed is also set to make a return soon. 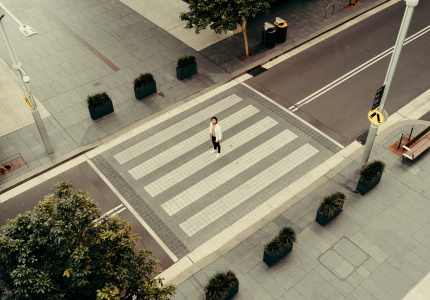