From the CBD, to the north, east and west. 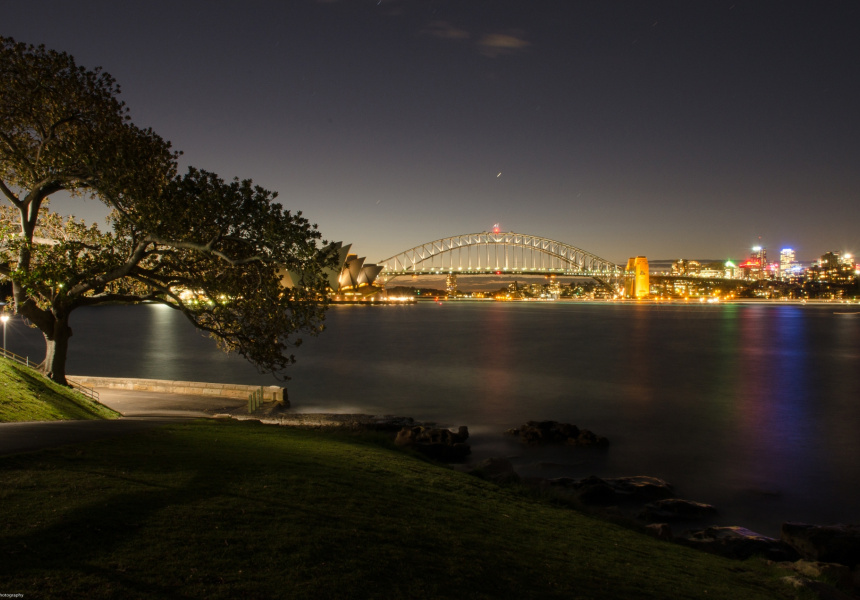 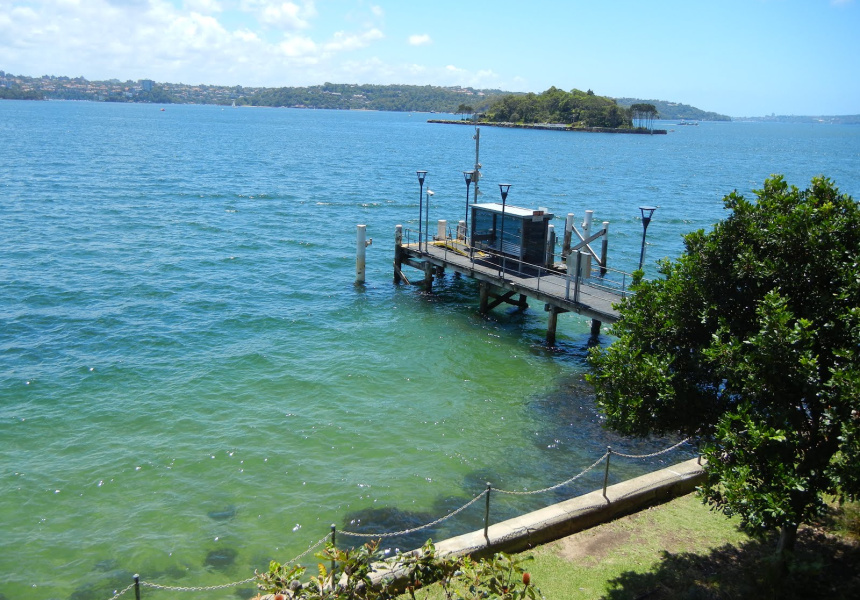 We’re spoilt for choice when it comes to scenic, serene pockets where you can enjoy a picnic, take a walk or read a book. Dotted around Sydney Harbour, there’s a new headland or patch of bush to explore every weekend, making Sydney a green (and blue) city.

Mrs Macquarie’s Chair, Botanic Gardens Mrs Macquarie’s Chair, at the very eastern point of the Royal Botanic Gardens, just might claim the title for the most iconic view of the Harbour Bridge and Opera House. Even before Sydney’s built icons existed, the governor’s wife enjoyed this peaceful spot – so much that convicts carved the sandstone chair in her honour in 1810.

Barangaroo Reserve One of the city’s newest parks, Barangaroo Reserve has transformed this former industrial headland. Its landscaped layers make the perfect setting for a harbourside walk, or you can take a break on one of the 10,000 sandstone blocks on the waterfront surrounding the park. It regularly hosts markets, including the upcoming Blak Markets during NAIDOC Week.

Pirrama Park, Pyrmont Another newly designed harbourside park saved from developers in 2005, Pirrama Park comes with grasslands, barbeques, a kiosk and plenty of playing equipment, making it an ideal picnic spot. Keep an eye out for parkour enthusiasts making use of the park’s structures.

Ballast Point Park, Balmain This striking park is located at the very end of the Balmain peninsula, offering clear views towards the city. It is another clever redevelopment of an industrial site. The landscape design is a nod to its Indigenous heritage and history as a Caltex oil site; like the giant steel frame of an oil container.

Woolwich Dock and Parklands This park area on the Hunters Hill Peninsula features the still-operating Woolwich Dock, cut out dramatically into the sandstone. You can walk around the dock on a cantilevered platform and then through the surrounding parklands with uninterrupted views of Sydney Harbour.

Cockatoo Island One of Sydney’s most interesting historic locations, Cockatoo Island is somewhere you can easily spend a day (or night, if you want to camp). There is an abundance of green space for picnics, as well as an on-site cafe. The Biennale certainly isn’t the only reason to take the ferry the short distance to Cockatoo Island.

Balls Head Reserve, Waverton Balls Head is a preserved area of bushland at the very end of the Waverton Peninsula, with panoramic harbour views. There’s a number of walking tracks, as well as picnic facilities, making it the perfect spot for some bush rejuvenation in the heart of Sydney. The Coal Loader Artisan Markets take place nearby, four times a year, making it a worthwhile weekend outing.

North Head, Manly North Head, part of Sydney Harbour National Park, is an iconic Sydney vantage point, offering both ocean and city views. It’s also a great spot for a stroll along the gentle Fairfax Walk, a picnic or a simple escape from the city. Manly’s bevy of cafes and shops are just around the corner.

Cremorne Point Reserve Stretching three kilometres around the Cremorne headland, this park is a harbourside gem. There’s plenty of grass, a small lighthouse jutting into the harbour and Maccallum Pool, the original 1920s harbour baths. You can easily while away an afternoon lounging on the wooden decks of the pool or in the park.

Wendy’s Secret Garden, Lavender Bay The secret may be (well and truly) out, but Wendy Whiteley’s charming garden is worth a visit for its views and tranquillity. The alluring garden is dense with plants, sculptures and layers to discover, and has been tended to by Wendy and a small team for the past 25 years. It is just a stone’s throw from North Sydney and Luna Park.

Dudley Page Reserve, Dover Heights This park may be sparse (apart from some exercise equipment) but its high vantage point offers one of the most uninterrupted views across Sydney from the Eastern Suburbs. Come around sunset to join the crowd of picnickers and photographers keen to capture the sun setting behind the city skyline and harbour.

McKell Park, Darling Point McKell Park is one of Sydney’s most beautiful manicured harbourside gardens with views towards the Harbour Bridge and to North and South Head. It makes a great picnic or relaxation spot. The heritage-listed Canonbury Cottage sits within the park. 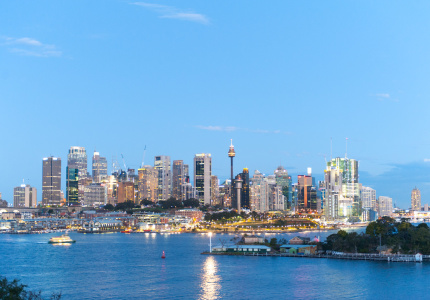