A new arts hub, a pool party and a voguing ball are some of the 100-plus events planned in the fortnight leading up to the parade. 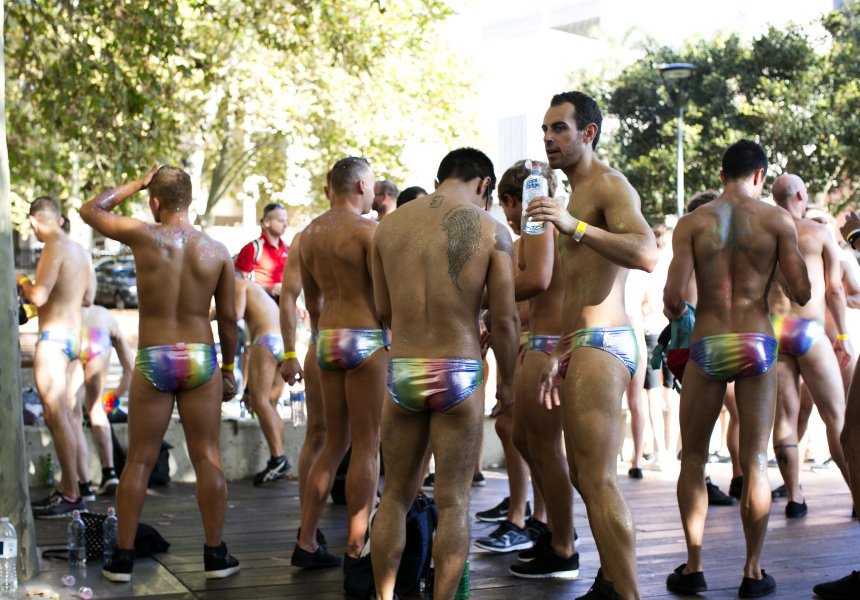 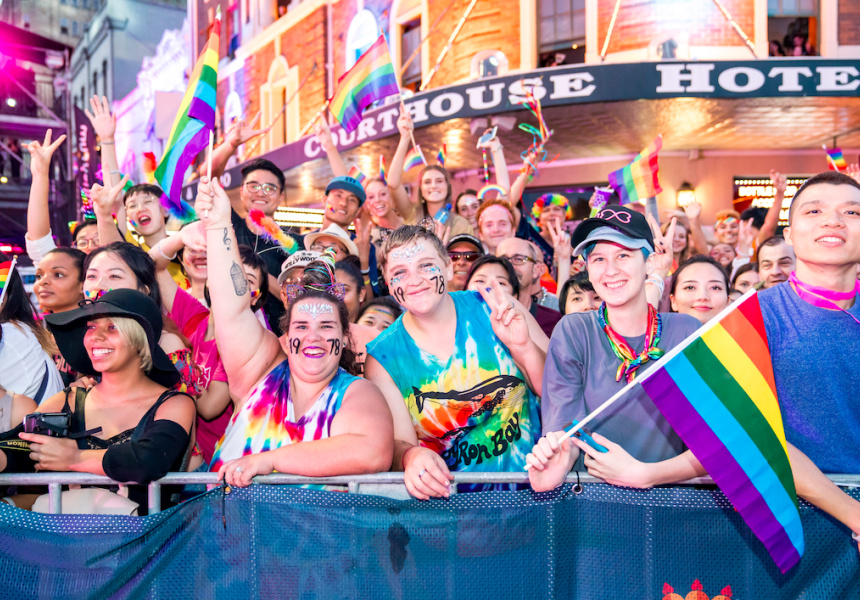 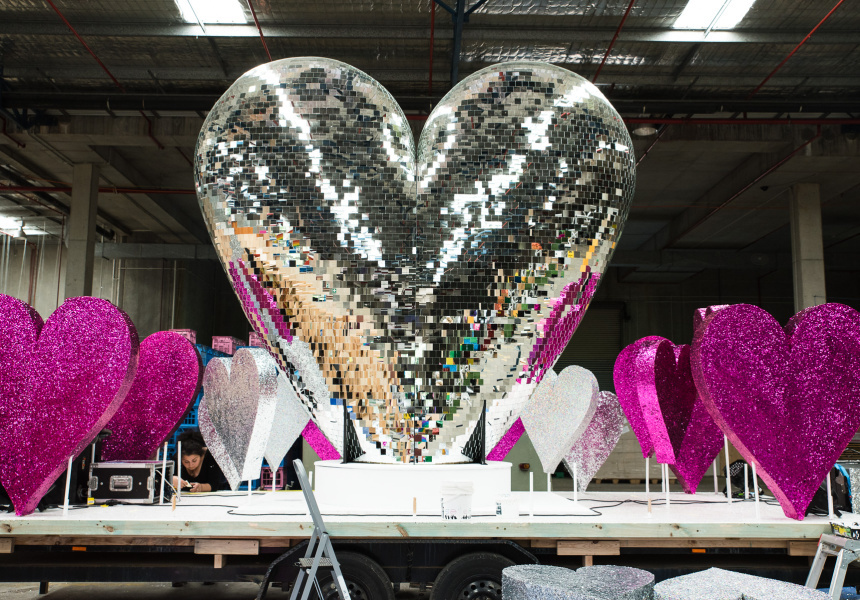 After a knockout 40th-anniversary year in 2018, the Sydney Gay and Lesbian Mardi Gras has unveiled a diverse and forward-looking 2019 program that’s packed with community events, dance parties, theatre, music and family-focused fun. The 2019 festival, which has a “Fearless” theme, culminates in the world-famous Mardi Gras Parade on Saturday March 2.

Organisers say they chose the “Fearless” concept to honour those modern LGBTQI advocates who are affecting change for today’s community, and to acknowledge the countless queer people, both at home and across the globe, who continue to courageously express who they are every day.

“In 2019 we shine the spotlight brightly on what’s happening in our world today and in the future, as we celebrate our fearless trailblazers,” says Mardi Gras creative director Greg Clarke in a statement. “Our diverse and inclusive program is an exploration of sexuality, gender, body image, power, fearlessness, vulnerability, celebration and desire.”

Mardi Gras Arts CEO Terese Casu adds: “Being fearless is more than making a lot of noise, it’s also about acknowledging a person’s own vulnerability, and being able to express who they are, even if it’s not bold.”

For the first time, much of the 2019 festival’s arts programming will take place under one roof at Darlington’s Seymour Centre, which has been re-christened Mardi Gras Central and will also house a Festival Club.

Headline events include an extravagant and devilish circus cabaret, Club Briefs, featuring a pumping dancefloor soundtrack; Bent Burlesque, which brings together celebrated performers from New York, Vienna and elsewhere; interactive cabaret of Cake Daddy, described as “one gorgeous queer man’s experience of fatness”; and an arresting new musical theatre production, The Rise and Fall of St George, by pop icon Paul Mac and playwright Lachlan Philpott. The Festival Club will be open late every night and will feature DJs, impromptu performances and special events.

The festival’s signature experiences – Fair Day, the Pool Party and, of course, the Mardi Gras Parade and Mardi Gras Parade Party – all return, along with a clutch of special events including Queer Contemporary at the National Art School; Queer Art After Hours at the Art Gallery of NSW; and Luna Park Family Fun Day, which was a sell-out success when it debuted last year.

Want to learn more about the history of the Sydney Gay and Lesbian Mardi Gras? Read here. 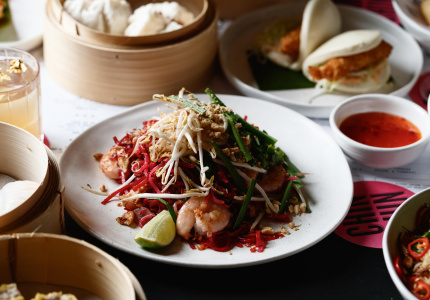