SFF and David Stratton will bring us 10 of the best films from the Japanese master. 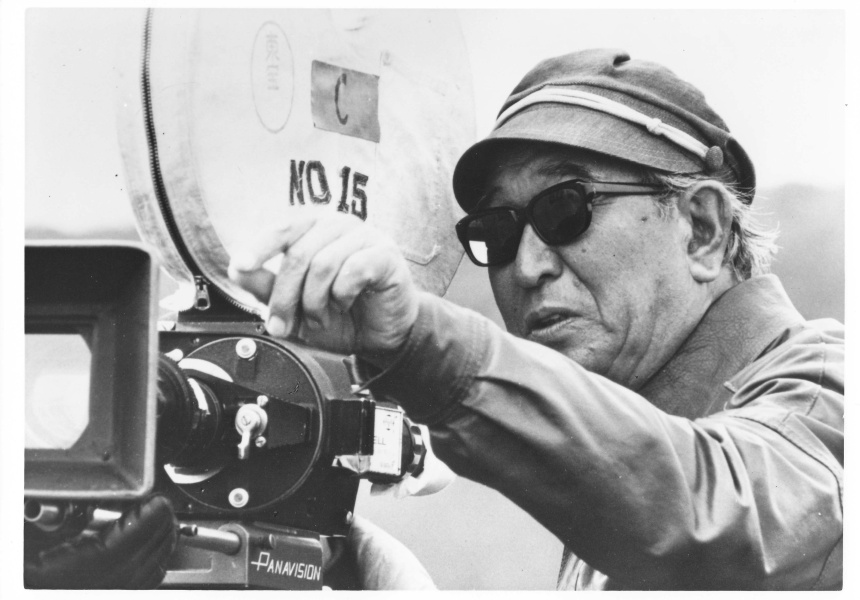 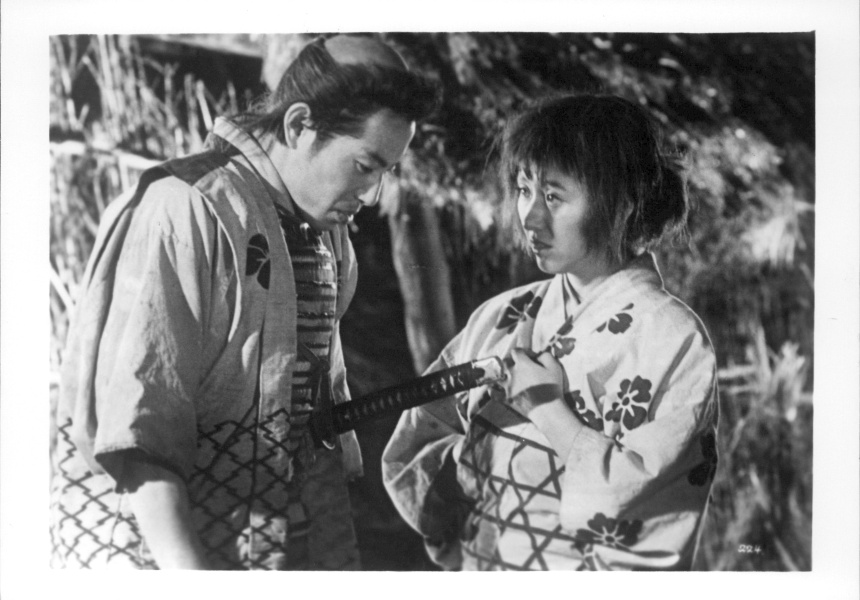 The director of Rashomon and Seven Samurai, among other iconic Japanese films, is getting a retrospective at this year’s Sydney Film Festival.

Australian film royalty David Stratton has picked 10 films by Akira Kurosawa, most of which will be shown on 35-millimetre film.

“The best of Kurosawa’s films possess a grandeur combined with a common touch,” says Stratton. “No-one filmed action scenes like he did – his use of multiple cameras, long lenses and intricate editing combined to make these sequences unforgettable.”

Kurosawa is a huge name in the history of Japanese cinema. He was one of the first Japanese directors to make an impact overseas when Rashomon screened at the Venice Film Festival in 1951. His work was particularly influential on westerns: Seven Samurai was remade in Hollywood as The Magnificent Seven, and Yojimbo in Spain as A Fistful of Dollars, and The Hidden Fortress was a huge influence on Star Wars.

To this day, he’s still felt on screen: everyone from Werner Herzog, and Martin Scorsese to Spike Lee and Hayao Miyazaki have acknowledged his influence.

We’ll also be getting several Shakespeare adaptations: Throne of Blood is Kurosawa’s version of Macbeth, and Ran is his version of King Lear. High and Low is a sixties police drama; Ikiru is a slice of social realism loosely based on Tolstoy’s The Death of Ivan Ilyich.

Stratton has cited Seven Samurai as one of his favourite films of all time. “It was the first Japanese film I ever saw, and it was a total revelation,” he said on the ABC in 2011.

Essential Kurosawa screens during SFF on June 7–18 and at ACMI in Melbourne at ACMI May 25 to June 8.