The annual summer festival has a few early tempters to get you in the mood for January. 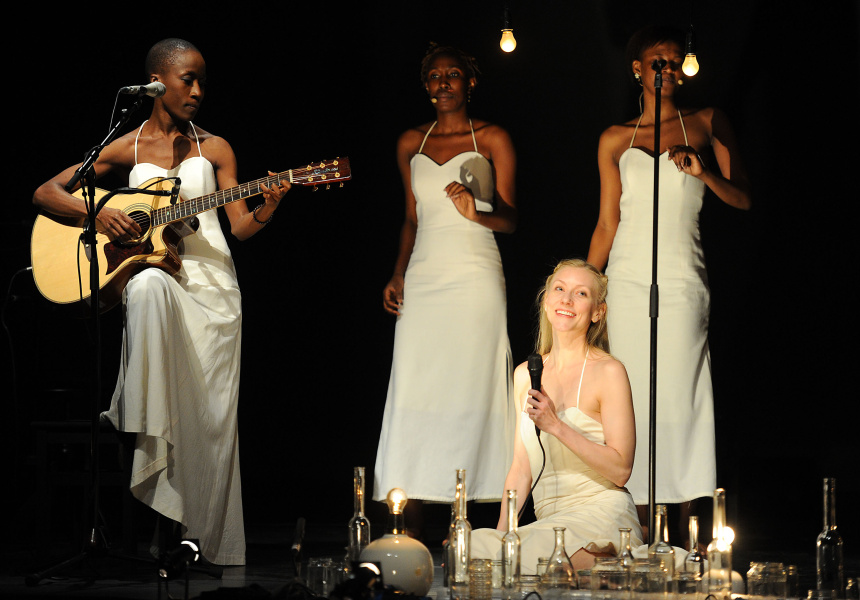 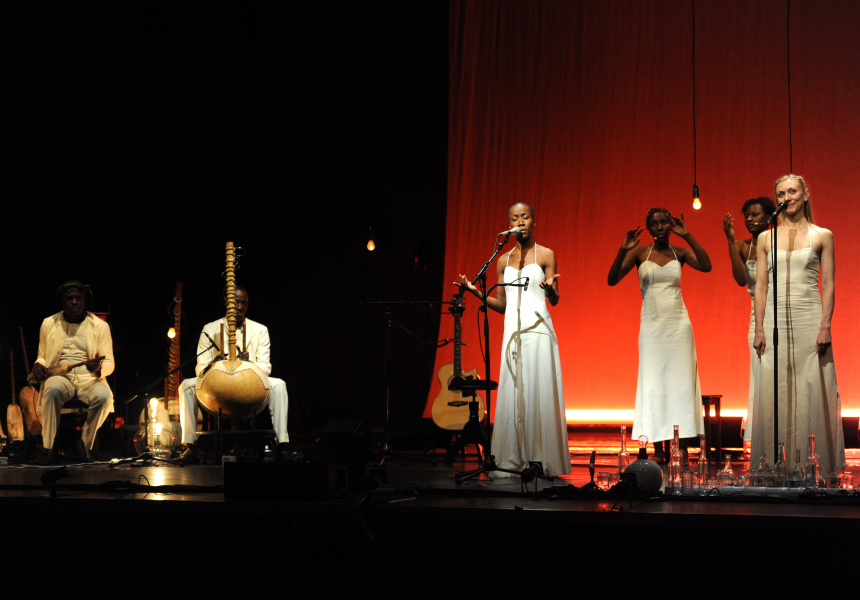 Sydney Festival is kicking off its 40th-birthday celebrations with a surprise pre-festival season. The contemporary theatre work Desdemona – directed by the acclaimed Peter Sellars and written by Nobel laureate Toni Morrison – will show in October. It also features music by Malian singer, songwriter and musician, Rokia Traoré.

There will also be an early reveal of the festival opening-night music-theatre show, Woyzeck.

Speaking from Zurich Airport on his way to Sydney, festival director Lieven Bertels says he’s excited to bring two international shows of this calibre to Sydney. “We have two beautiful productions, and I’m really happy I can bring them to Australia, and could convince Peter Sellars to extend the run.”

Desdemona depicts Shakespeare’s most tragic heroine after she is murdered by her husband, Othello. Morrison’s Desdemona is set in the underworld and is layered with a haunting, evocative score from Traoré, the work’s composer and also a cast member. American actress Tina Benko, plays the doomed yet courageous heroine.

“It’s very much of today,” Bertels says of Desdemona, which The Guardian described as “remarkable, challenging and bravely original”. “If you look at racial relations and feminism and where we are in Australia at the moment that makes it all the more interesting.”

The festival proper begins in January 2016 with Woyzeck. It is a stage adaptation of Georg Büchner’s play with music and lyrics by Waits and his wife and co-creator Kathleen Brennan. It is directed by Robert Wilson and performed by Thalia Theater Hamburg.

Performed on a huge steel net, it is a 21st-century re-telling of the chilling tale of the simple soldier Woyzeck, who sacrifices his body and ultimately his mind to an arrogant doctor, losing his wife in the process.

“Woyzeck deals with madness and obsession, with children and murder – all things that move us,” Waits has said. “The piece is wild and lurid and exciting and it inspires your imagination.”

Bertels says the 2016 festival, his last as director, is a particularly exciting one. “What struck me when I arrived [from Belgium] was the collective ownership of Sydney Festival: it’s a festival for Sydney and of Sydney and with Sydney, so we’ll definitely be building on that.”

The full Sydney Festival line-up will be announced on October 21.

Desdemona is being performed at the Roslyn Packer Theatre, Walsh Bay, from October 23–24.