The 39th Sydney Festival program has been unveiled, ensuring a veritable smorgasbord of cultural treats for Sydney this summer. 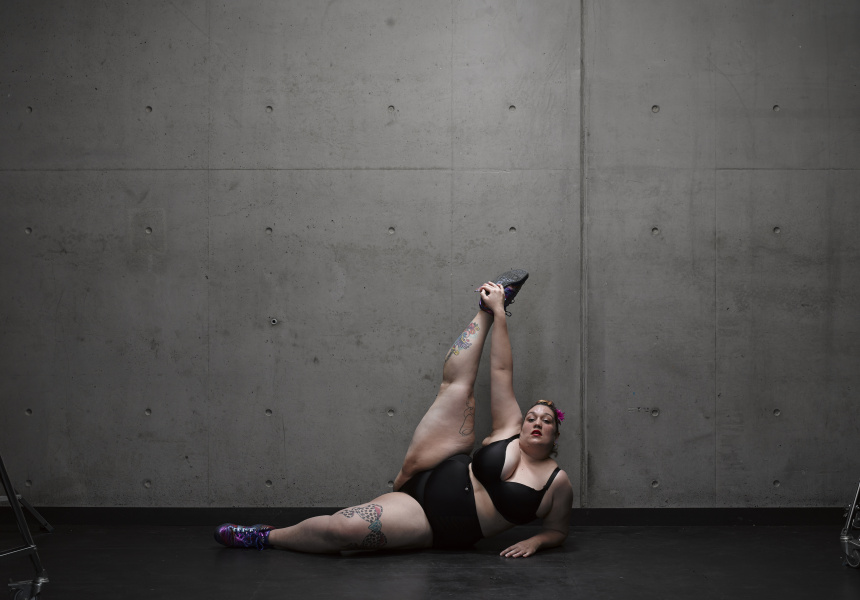 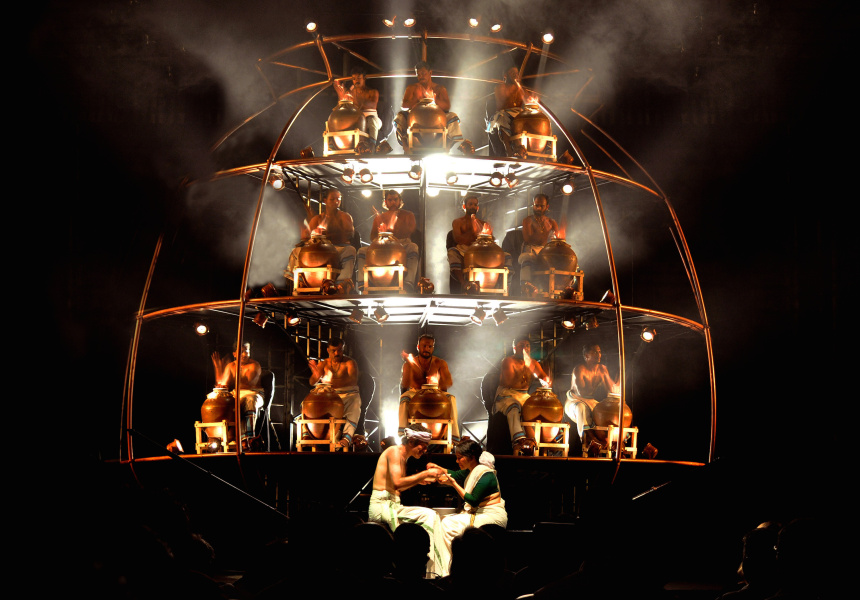 He may be Belgian, but Lieven Bertels knows well the delicate art of programming a Sydney Festival that fulfils this city’s cultural and entertainment needs.

“The 2015 program is certainly diverse, but if there is a theme this year, it’s about creating an openness to being gently challenged,” the director says of his third Sydney Festival, which starts on January 8.

The 39th Sydney Festival will bring back all the successful elements of the 2014 event, including the festival village in Hyde Park, not one but two Spiegeltents that will entertain late into the night, a unique Parramatta program and free concerts in the Domain. The program will also take audiences into the unchartered territory of Parramatta jail and the backyards of Bankstown.

“We always say, ‘this is your city in summer’ but if you want to sum up the festival: it’s changing the way we see the world,” Bertels says.

Here are our top-10 picks for Sydney Festival 2015

The Kitchen
From the creator of The Manganiyar Seduction comes Roysten Abel’s The Kitchen. One for the senses, this is a powerful mix of temple drumming that slowly, insistently builds as a dozen men beat copper cooking drums as the backdrop to a couple engaging in an intimate ritual – preparing the traditional Indian dessert, payasam. The beat intensifies, the scent is intoxicating, the culmination delicious. “Roysten has an amazing understanding of the theatrical climax, building up energy and just when you think it can’t go any further he builds it up even more,” says Bertels.
sydneyfestival.org.au/2015/the-kitchen

Far From Folsom
If Johnny Cash had been Australian he might just have been called Tex Perkins. The compelling, gravel-voiced Perkins goes behind bars for this recreation of Cash’s legendary 1968 Folsom Prison concerts, performed in the exercise yard of Australia’s longest-running prison, Parramatta Gaol. Perkins and his band, The Tennessee Four, will be joined by Rachael Tidd as the voice of June Carter. “Tex really seems to understand the character behind Johnny Cash, the complexities and what he’s gone through in his chequered past [yet], he’s not trying to be too slick, too authentic,” Bertels says. “And how many of us have had the chance to go to a concert in a jail?”
sydneyfestival.org.au/2015/far-from-folsom

Nothing to Lose
Choreographer-director Kate Champion has a knack for asking difficult questions and creating memorable performances that get under your skin. Here she explores our obsession with body image and the judgement that goes hand in hand with people who are overweight. “It’s a controversial subject, when you put it on the table people go silent,” says Bertels. Champion uses dance and language to explore the experiences of seven dancers to challenge our preconceptions, presenting a provocative, beautiful new show.
sydneyfestival.org.au/2015/nothing-to-lose

Inside There Falls
UK-based artist Mira Calix joins with Sydney Dance Company choreographer Rafael Bonachela and narrator Hayley Atwell to create this free, interactive sound, music and dance installation at Carriageworks. It is a mysterious labyrinth in which audiences are invited to explore and unearth its secrets. No two experiences are the same.
sydneyfestival.org.au/2015/inside-there-falls

Sydney Buddha
Following on from the Carriageworks series that brought Christian Boltanski’s Chance and Song Dong’s Waste Not is daring Chinese artist Zhang Huan, who will create two large Buddhas, one an aluminium sculpture and a second built with sacred ash. One of them will slowly decay – a meditation on the brevity of life and the cycles of renewal and destruction. “It’s a really valuable contribution, a very contemplative work,” Bertels says.
sydneyfestival.org.au/2015/sydney-buddha

The Night Dances
“This is a personal favourite,” says Bertels of the coup that is the exclusive Australian appearance of acclaimed British screen star Charlotte Rampling performing The Night Dances. It is a meditation on the diaries, poetry and letters of Sylvia Plath to a score composed by Benjamin Britten and performed by cellist Sonia Wieder-Atherton. “This took two years to get together and finally we can say, ‘here she is, Charlotte Rampling, on stage in Sydney’. She genuinely enjoys that kind of poetry and has an exquisite musicality.”
sydneyfestival.org.au/2015/the-night-dances

Ben Frost and Tim Hecker
Experimental electronic composer and producer Ben Frost swapped Sydney for Reykjavik where he has earned a cult following for his eerie soundscapes. Rolling Stone labelled his latest album one of the best of the year. Here he teams up with regular collaborator, Canadian Tim Hecker, for an exclusive show at the Sydney Opera House that promises to be immersive, unsettling, and memorable.
sydneyfestival.org.au/2015/ben-frost-tim-hecker

So Frenchy So Chic
What’s not to like about a balmy afternoon in the beautiful sandstone surrounds of Sydney University being entertained by the best of French music and food? So Frenchy proved a hit last summer and is back with a fresh line-up of surf rock, synth pop and indie pop, with singer Émilie Simon and electro-pop outfit, The Do. “There’s great food, a great vibe and a very accessible line-up. It’s a winner,” says Bertels.
sydneyfestival.org.au/2015/so-frenchy-so-chic

Disco Dome
While most Australians spent the ‘70s and ‘80s immersed in the rock’n’roll sounds of AC/DC and INXS, an underground disco movement was quietly building momentum in Parramatta. Disco Dome brings back the heyday of funk, with an after-dark tour of the venues that got locals bumping and strutting on the dance floor. Cocktails and supper complete the rediscovery of what Bertels refers to as, “This crazy disco history.”
sydneyfestival.org.au/2015/disco-dome