Sydney Festival of Death and Dying

A new festival in Rushcutters Bay explores all faces of death. 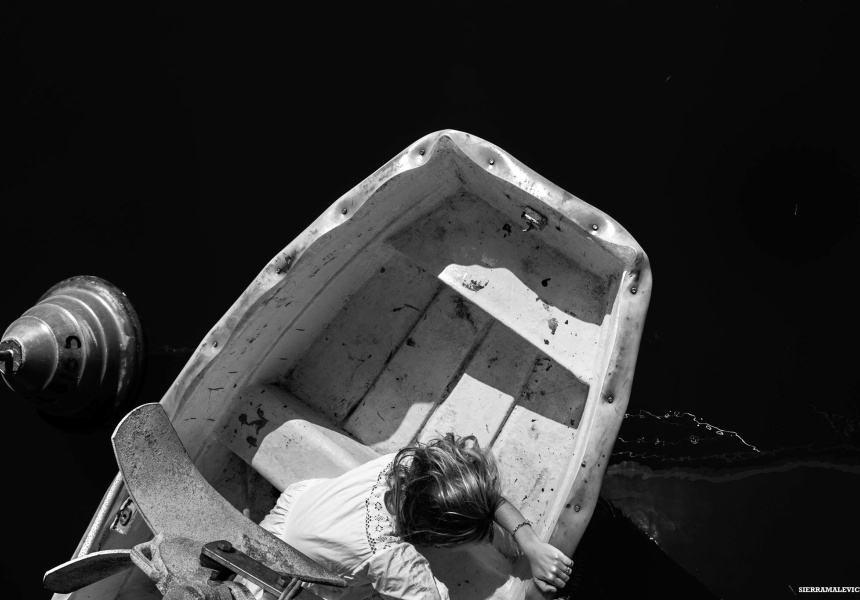 There’s a new kind of festival in town. From the people behind the Sydney Festival of Really Good Sex comes the first-ever Festival of Death and Dying.

Taking place in Rushcutters Bay over three days in November, the festival will explore the various aspects of death and dying from philosophical, practical and artistic perspectives.

Philosopher Dr Peter Banki, the festival’s director, wanted to bring these aspects together with a creative arc: enlisting the help of celebrant and performance artist Victoria Spence. “There’s a whole dramaturgy to the festival”, says Dr Banki. Guests purchase tickets for all three days and attend an opening ceremony, workshops, performances and a closing ceremony. Workshops include meditation, yoga, discussions of the physical aspects of death, and of the metaphysical (for example, end-of-life dreams, faith and the afterlife). Forums are also provided for discussing grief and suicide, while other workshops explore ideas such as death and eroticism.

These workshops and the festival’s performance night will express the fact that “death and dying take multiple forms,” says Dr Banki. “There are so many different experiences of it. I want to look at death and dying not just literally but also metaphorically. If someone leaves you it can feel like you’re dying. And the idea of it, of course, is that it should be celebrating being alive.”

The festival aims to help people feel comfortable exploring a topic that is often hard to talk about in contemporary Western culture. And while it is open to anyone, Dr Banki believes many attendees will have personal experiences with death and loss. “I think a lot of people who’ll come will either have important people in their lives who might die soon, or have died. For me, I’ve got elderly parents, so the question of death is in my mind.”

“I would hope people come away transformed in some way and feeling they’re blessed to be alive,” he says. “To actually make a commitment to use the time that we have in the best way.”

The Sydney Festival of Death and Dying is on November 18–20 at Critical Path, Rushcutters Bay.