First up? A triple-bill piece with costumes by Bianca Spender. 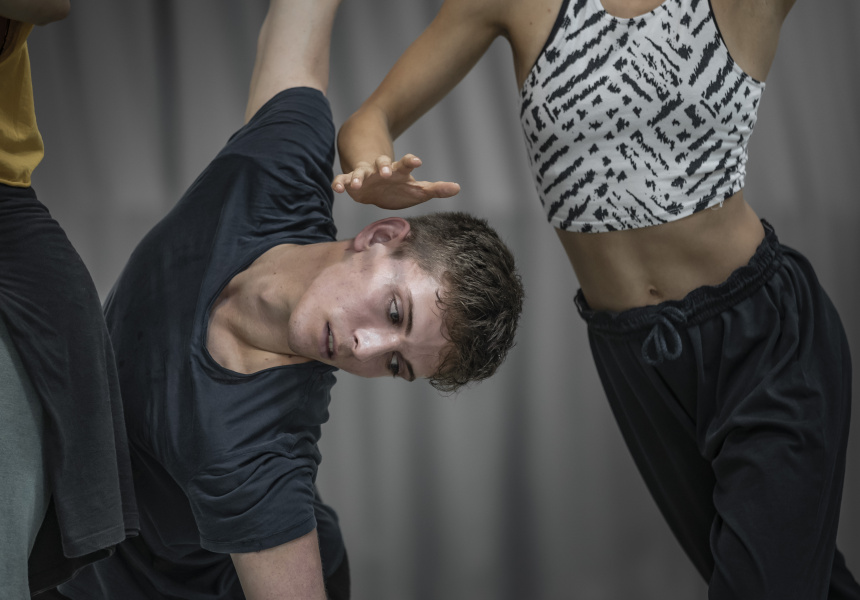 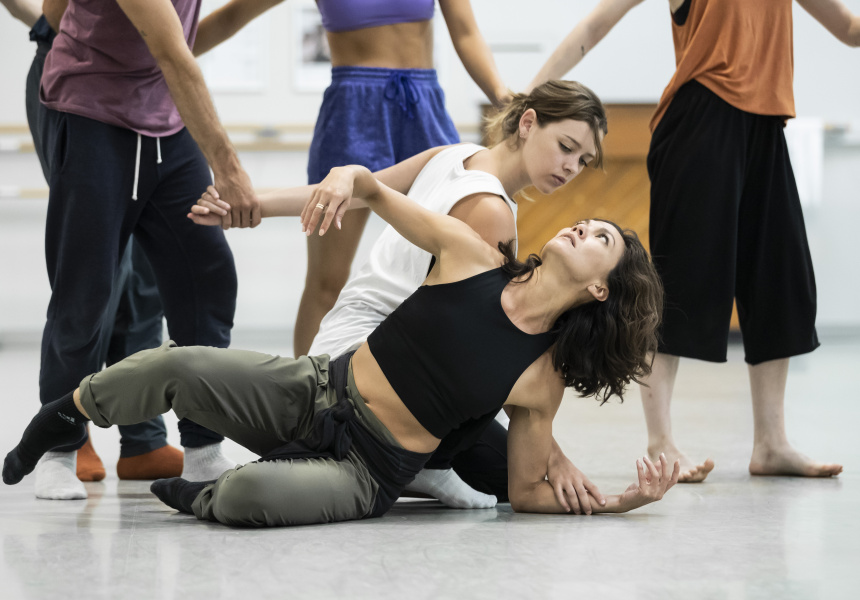 Sydney Dance Company (SDC) is turning 50 this year, and to celebrate it’s put together a solid line-up of works to be presented throughout 2019.

The anniversary programming commences on March 26 with Season One, a triple-bill piece with works from choreographers Rafael Bonachela, Gabrielle Nankivell and Melanie Lane.

The show kicks off with the premiere of Cinco, the latest work from Bonachela, the company’s artistic director. It features five dancers performing to a dramatic backdrop of lighting by Damien Cooper and costumes by respected Australia fashion designer Bianca Spender. The performance has been choreographed to String Quartet #2 by Argentinian composer Alberto Ginastera.

Following Cinco will be Nankivell’s Neon Aether, also a premiere, which will transport the audience beyond the clouds to a vibrant and ethereal place. Australian-born Nankivell is the acclaimed choreographer of Wildebeest, which debuted at SDC in 2016.

Rounding out the performance will be Lane’s hit work WOOF, originally created as part of the company’s 2017 New Breed program, which showcased the work of emerging choreographers. Its success during its original run made it a natural choice for this special event. Lane has expanded the intelligent, compelling production for this triple-bill performance and kept the dramatic score by British electronic artist Clark, a regular collaborator.

SDC (originally called The Dance Company (NSW)) was founded in 1969 by dancer Suzanne Musitz. Bonachela has been artistic director since 2008.

Season One runs from March 26 to April 13 at Roslyn Packer Theatre, Walsh Bay. It will then tour nationally.