At these cinemas the choc-tops are made in-house; popcorn makes way for homemade cakes; and giant soft drinks are swapped for Martinis. 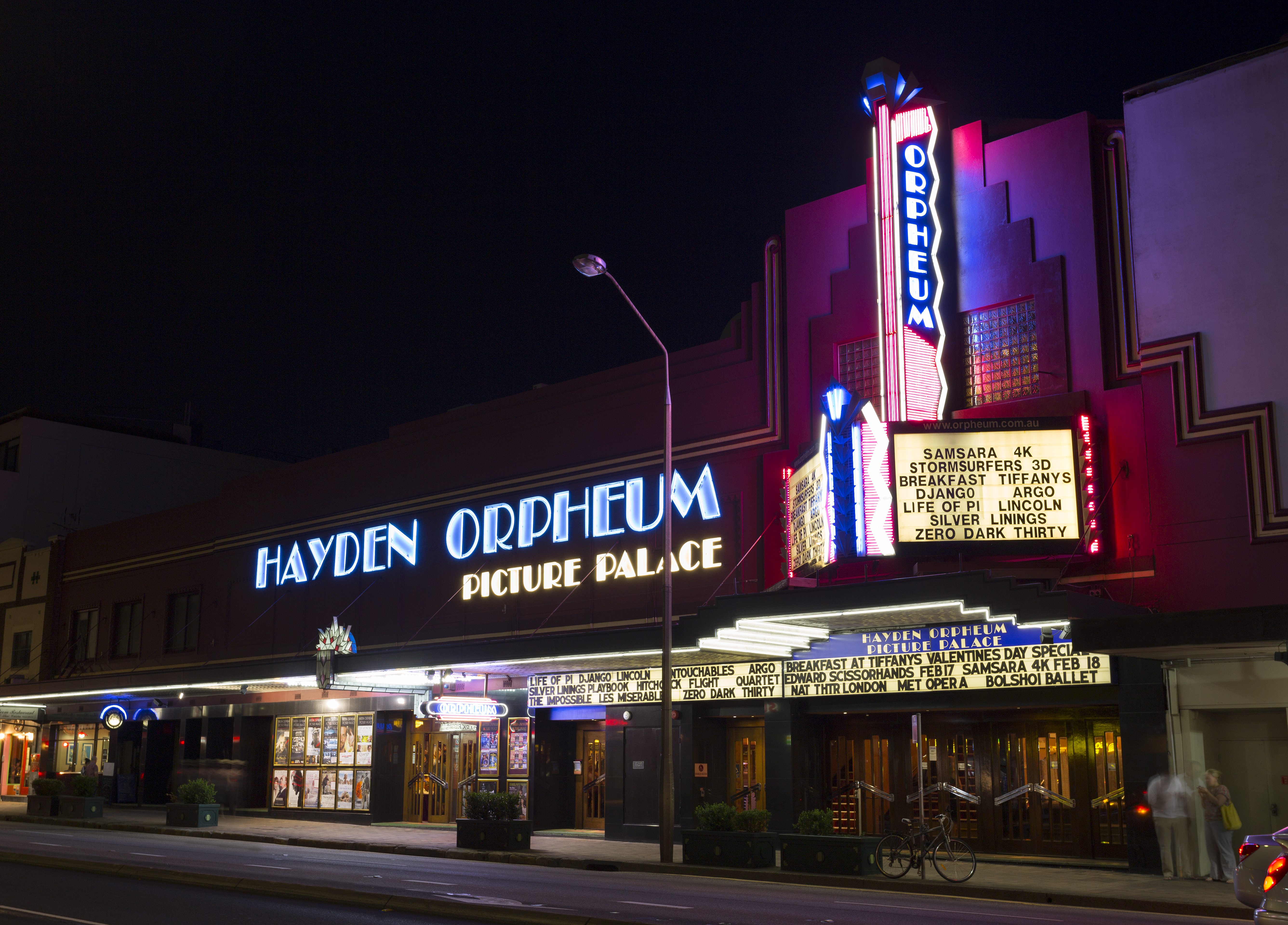 It wasn’t long ago that the movie theatre was a novel and exciting addition to local communities. Theatres were designed to pay tribute to a long thespian tradition that was only just moving to the silver screen. Grand lobbies, beautiful furnishings and inspiring architecture were once the staple for any self-respecting theatre. From the Tampa in San Francisco to the Ritz here in Sydney, that imposing Art Deco aesthetic is synonymous with the infancy of cinema the world over.

And still today there are some great cinemas. If wildly expensive popcorn and the 10th instalment of whichever superhero franchise is showing this week leave you uninspired, why not try one of the city’s alternatives?

Here are five of Sydney’s best boutique cinemas to visit this weekend.

The Ritz
Built in 1937, this year marks the Randwick Ritz Cinema’s 80th birthday. One of only two original Art Deco cinemas in Sydney, The Ritz looms as a cultural doyen of the city’s film history. The cinema – which is still family run and truly independent – regularly hosts events such as the Australian Film Festival and screens a rotating selection of classic titles, such as Scorsese’s Goodfellas in 35 milimetre as well as new releases. Get yourself something grown-up from the bar – a Martini, perhaps – and settle into one of the red velvet armchairs.

Hayden Orpheum
The Hayden Orpheum has a highly respected in-house film critic on-hand to recommend titles to unsure audiences: English-Australian film critic and television personality, David Stratton. A much-needed restoration in the ’80s returned this cinema to its rightful place in the hearts and minds of cinephiles and lovers of retro films alike. As well as screening a mix of both new and classic films, the city’s other original Art Deco cinema likes to throw in some old-school pre-show entertainment with performances on its 87-year-old Wurlitzer organ.

Golden Age
It only seems right that Doris Goddard’s Hotel Hollywood is a mere hop, skip and dance away from this subterranean cinema at the foot of Surry Hills. While Goddard was gracing the silver screen alongside Bob Hope and Katharine Hepburn, this place was the screening room for Paramount Pictures. With a loving refurbishment and a smartly curated program, Golden Age Cinema launched the space to the public in 2013 and has consistently screened some of the best art-house and independent cinema since.

The Chauvel
Although The Chauvel may not share as long and rich a history as some of the other cinemas on this list, it offers one of the city’s most extensive and well-curated selections of films and festivals. Operating out of the former ballroom of Paddington Town Hall, The Chauvel hosts local and international film festivals each year, as well as one of the city’s only dedicated movie clubs.

Mount Vic Flicks
Located in the Blue Mountains, this is one of the most authentic, old-school cinema experiences around. Although Mount Vic Flicks has only existed in its current iteration since 1986, the public hall it occupies was run as Mount Victoria Pictures from 1934 up until the ’50s. Another venue with a resident organist, Mount Vic Flicks has a hefty dose of sentimental charisma. Leave any preconceptions about your typical neon-lit snack bar at the door – here the choc-tops are made in-house; popcorn makes way for homemade cakes, and giant soft drinks are replaced by a cuppa. The programming is a mix of classic cinema and art-house titles. It also screens local and international film festivals. 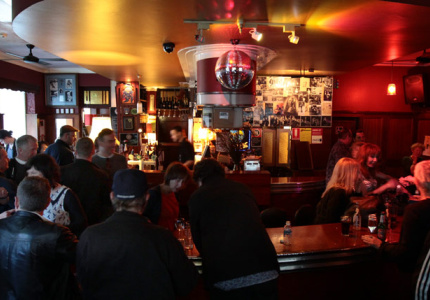