From Stage to Screen 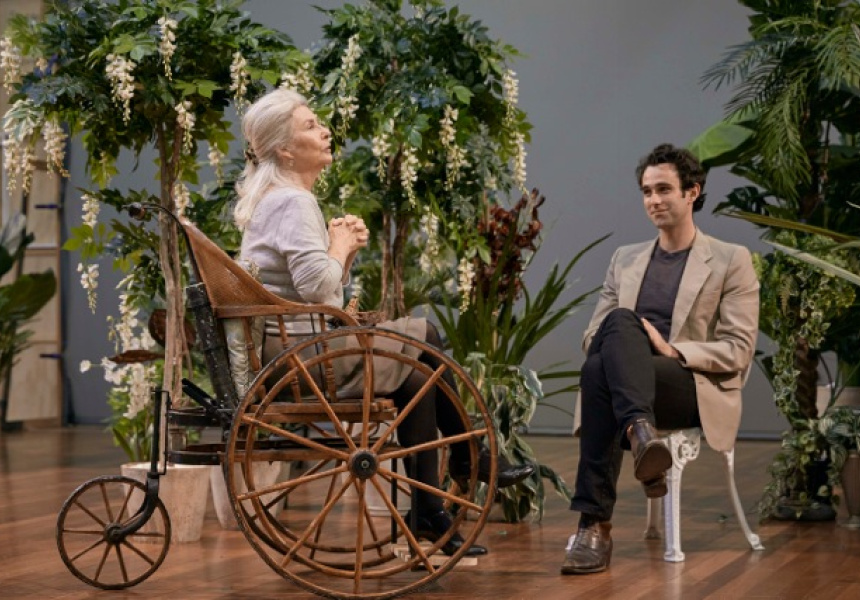 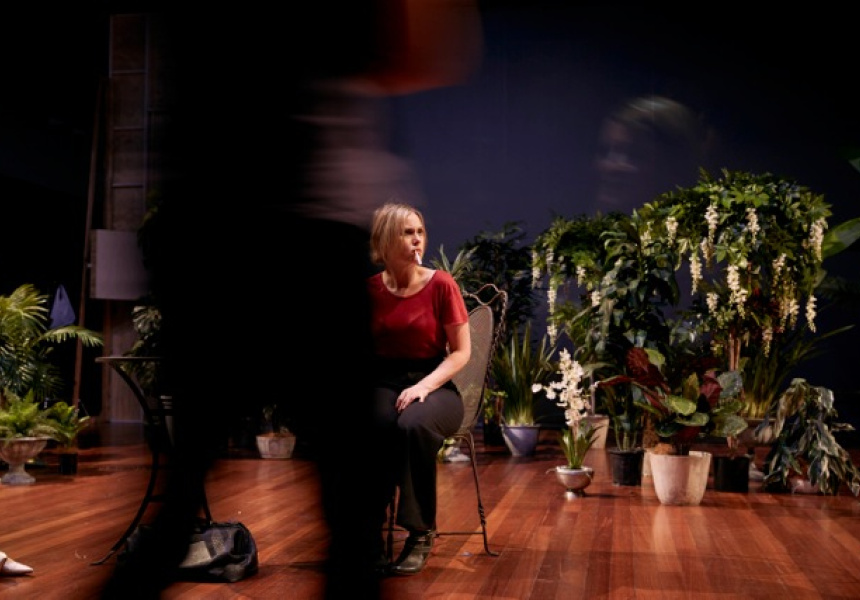 One of the most popular Christmas gifts last year was the selfie stick. It allows you to capture your best angle on camera as the world goes mad for videos, images and screens, big and small.

What would award-winning American playwright Tennessee Williams have made of all this? Director Kip Williams believes he would have been keen to get involved.

The resident director of the Sydney Theatre Company is something of a Tennessee Williams fanatic. He became entranced from the age of 14 when he first picked up a copy of A Streetcar Named Desire. The lesser-known play Suddenly Last Summer has been a piece Kip Williams has wanted to direct for some time. It was written later in the playwright’s career, when he had honed his style.

When a close reading of the playwright’s 1957 play revealed to Kip that the audience is required to delve in and out of the past and the characters’ minds, the answer to Kip seemed obvious: video.

Suddenly Last Summer is about secrets, lies, and a family determined to keep them hidden no matter what the cost.

The stylish young Sebastian Venables is dead, and only his cousin (Eryn Jean Norvill) knows the truth. His mother, the imposing matriarch of the family, Violet Venables (Robyn Nevin), will stop at nothing to shut her up to protect the family’s reputation.

The New Yorker’s drama critic John Lahr’s recent biography of Tennessee Williams confirmed the playwright’s desire to use film. The biography describes him as a theatrical renegade whose writing often demanded multiple art forms be used on stage.

“The cameras find out the way in which the characters are performing and slipping into unconscious memory – they’re being watched and watching – there’s an observational [element] to them,” Kip says.

Kip has joined forces with his Macbeth designer, Alice Babidge, and a team of four camera operators to create a production that sees the first half hour of the play presented entirely as a single shot of two characters concealed from view. When the actors are eventually revealed the screen takes on a nightmarish, overpowering presence.

With video becoming an increasingly larger part of theatrical productions (think The Maids, The Glass Menagerie and Measure for Measure) is Kip concerned theatre is losing its power?

“Obviously you want the way in which you’re applying a certain theatrical device to be original, [but] it’s so prominent in this piece it’s the central experience of the production. It’s not being used as a supplement,” he says.

“The cameras are being used theatrically rather than cinematically. It feels to me like there’s a great difference to how this video is being used.”