Soccer Takes to the Stage 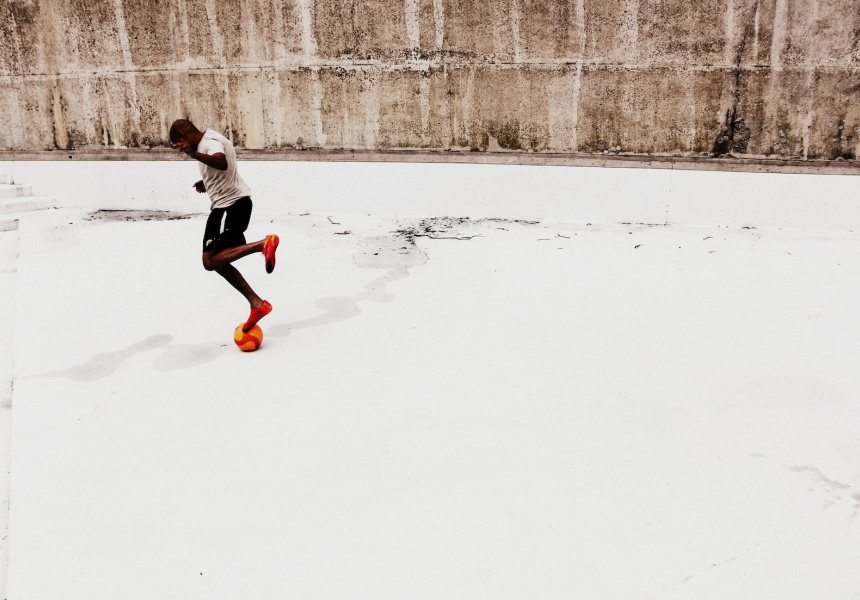 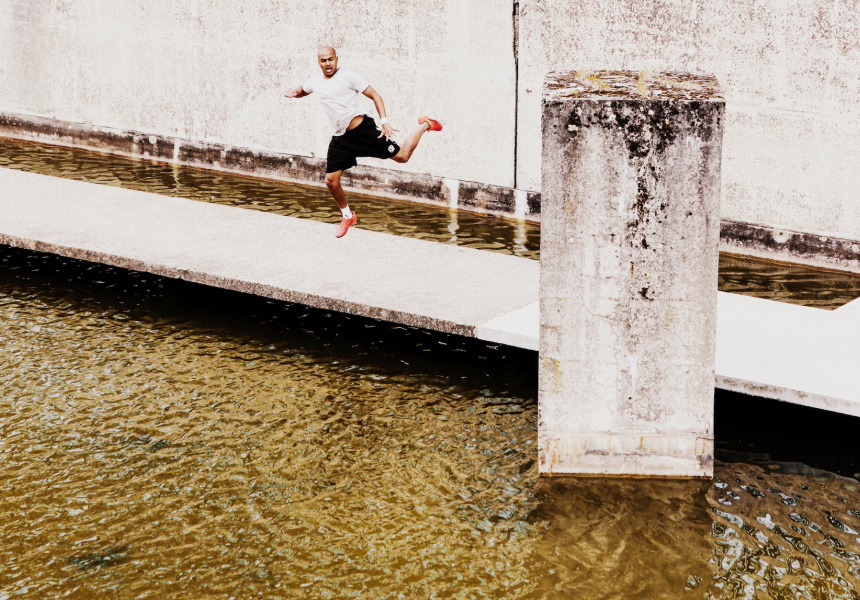 Ahilan Ratnamohan was building a promising career as a professional soccer player in Germany, Holland and Sweden when he was struck by how easily the game lent itself to theatre.

Although now based in Belgium, Ratnamohan grew up in western Sydney where soccer was akin to religion. This was heightened when the Western Sydney Wanderers were formed in 2012, and their success since then. Not only was he compelled by the elegance and athleticism of the beautiful game, often as choreographed as a contemporary dance production, but by the theatrics in the stands and behind the scenes.

Also a UTS film graduate, Ratnamohan began making works around football, working with stories from the game and choreographing with the ball. “So many stories from football lend themselves to theatre; players’ salaries are ludicrous, the corruption and the amount of passion in the game means tension often erupts in the stands,” he says.

After touring South Africa with Urban Theatre Projects as a performer with Lee Wilson’s The Football Diaries, Ratnamohan decided to make his own football-dance-theatre show about the migration of football from West Africa to Europe. Michael Essien I want to play as you had a successful tour of Europe in 2014.

Ratnamohan’s latest work, SDS1 (soccer dance solo 1), focuses on the physicality of the game alone. Ratnamohan performs the solo show in track pants and indoor soccer shoes to an eclectic electronic-classical score. He says the show is as physically demanding as any soccer match. His movements allow the audience to imagine their own images and stories.

Ratnamohan is firmly of the belief the line is blurring between sport and art, something driven home to him when he performed in Branch Nebula’s Sweat and during the development of Artwork. For his next work, Drill, he’s working with a basketballer-acrobat and a rugby-union player. “I don’t call it dance because it’s like choreographed athleticism. It’s about the audience, about those who don’t normally go and see this stuff being able to relate.”

SDS1 is playing at Blacktown Arts Centre from September 2–6.