The Small World Festival is Back

Young Henrys has captured the best of the inner west with favourite local bands and food. Head to Small World this weekend. 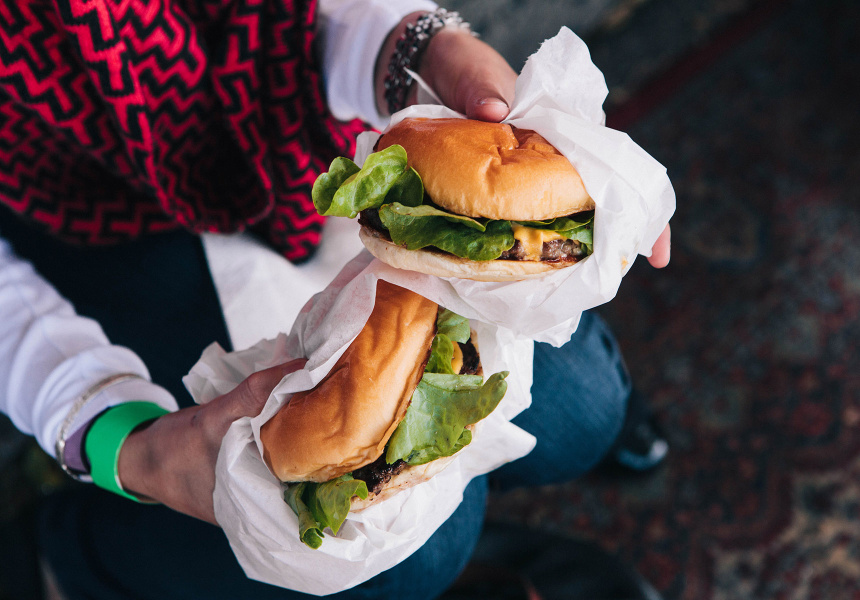 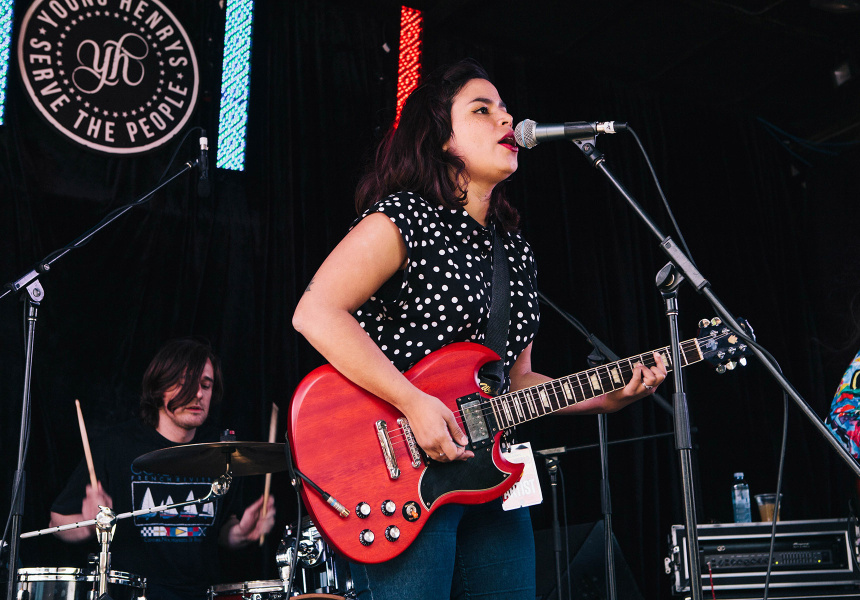 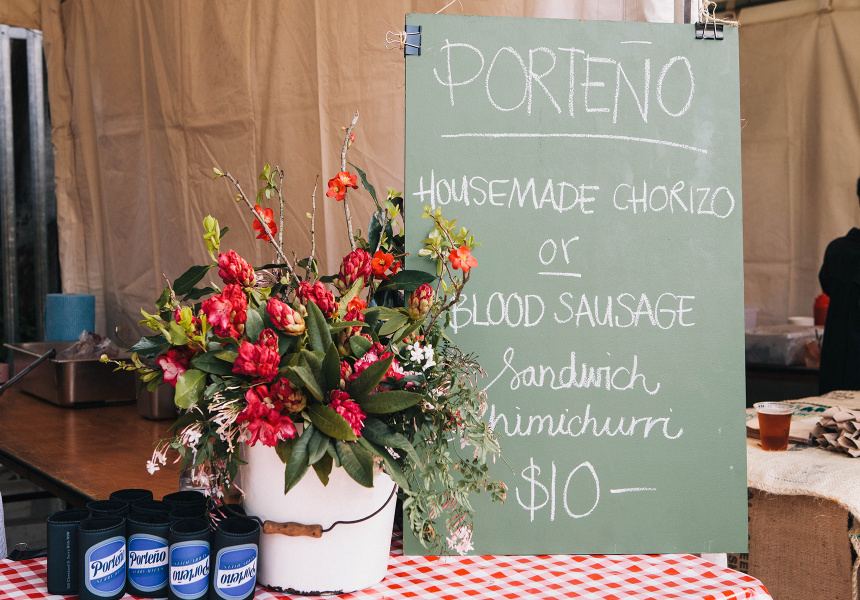 The line-up of the second Small World Festival, from the guys at Young Henrys, celebrates the food and music of the inner west. Topping the line-up is The Church. DZ Deathray will be joined by the genre-melding guitar riffs of PVT.

Other acts to get excited about include Jack Ladder & The Dreamlanders, Palms, All Our Exes Live in Texas, Bon Voyage, Summer Flake, Green Buzzard and The Lulu Raes.

Young Henrys’ Oscar McMahon says they are excited about selection, “The line-up was a project we’ve been working on for a few months now. We chose acts that people love, but that also have ties to the area.”

The range of genres will appeal to a wider audience, but it also captures the main aim of the festival. “We wanted it to be an eclectic melting pot, which is the whole point of the festival, to have all of these acts in one spot.”

The opening slot at the festival will be a local artist selected by VISIONS, which runs monthly events in Sydney that showcase new talent.

The food options for the day will be dishes from Mary’s, Bloodwood, Porteno, Cornersmith and this year Black Betty BBQ will make its first appearance at the festival. Young Henrys will provide attendees with their beer, cider and spirits, including the gin it introduced at last year’s festival.

Moving from last year’s location of a laneway in Marrickville to the larger venue of Sydney Park, McMahon says their aim is to make it an enjoyable experience. “Last year there wasn’t enough room for everyone to be comfortable – with more space we can give everyone a really nice experience.”