Slip Me Some Sugar

We talk to actor Damon Gameau about putting his body on the line for his new documentary. 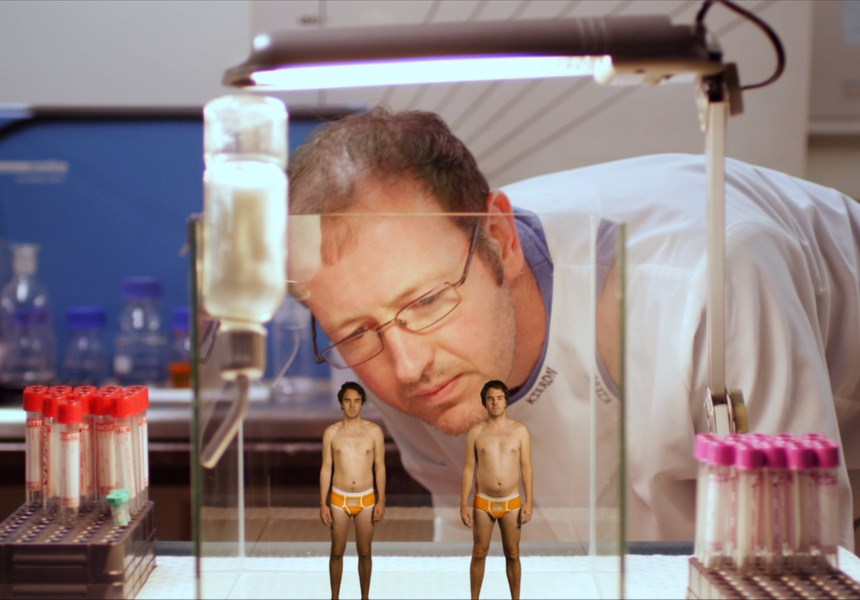 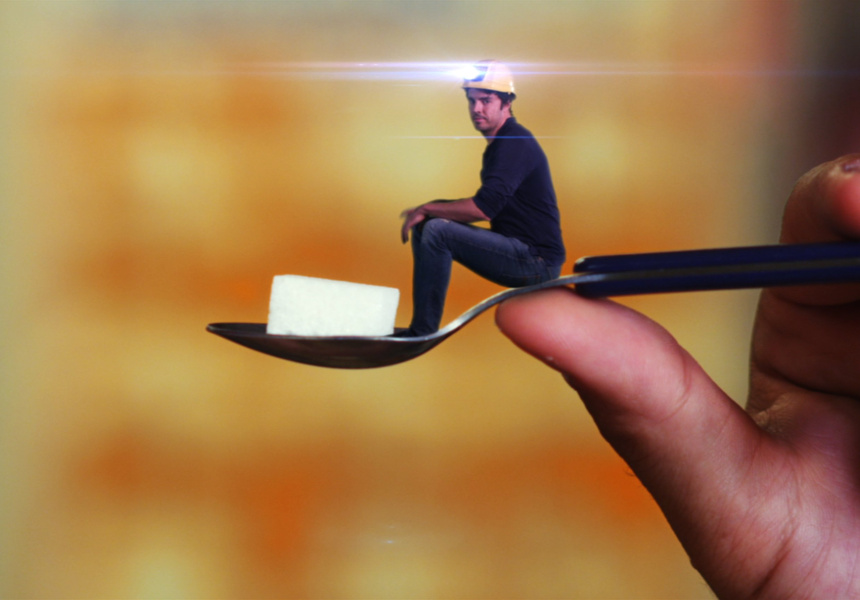 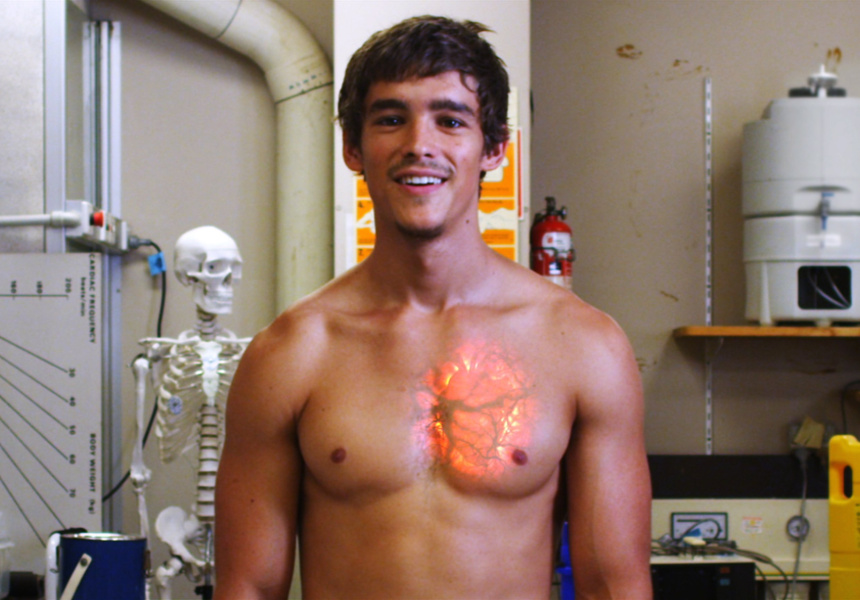 “I had an Oscar Wilde quote pinned to my wall,” says Damon Gameau, actor and documentary filmmaker. “‘If you want to tell people the truth, you better make them laugh or they’ll kill you.’ This is particularly pertinent when dealing with a $50 billion sugar industry.” He’s referring to his recent documentary, That Sugar Film (currently screening across Australia) and how he has used his own body to show the real effects of everyday sugar consumption.

“There is more and more science emerging about the link between food and mental behaviour. It’ll be the hot topic in the years ahead. I think it’s a huge discussion point for our society,” says Gameau. The premise is simple: several years after eliminating sugar from his diet, Gameau reintroduces it – consuming around 40 teaspoons per day (the average daily intake) – and documents the effects across a two month period. “That actually came out of naivety on my part,” says Gameau of the 60-day timeframe. “I wasn’t sure if we would get any results after only 30 days. It turns out I had put on five kilograms and developed fatty liver disease in that time.”

The results on Gameau’s body are pretty astonishing, from fatigue and mood swings, to fatty liver disease and weight gain. But even more surprising is that he didn’t simply fill his diet with lollies, chocolate and foods we recognise as having obviously high levels of sugar. He ate only foods that are marketed to us as healthy: diet yoghurt, fruit juices, vitamin waters, low-fat breakfast cereals. “I hope [That Sugar Film] empowers [people] to see past food marketing and misleading packaging and to return to eating real foods again,” he says. Crucially, That Sugar Film is not all pie charts, finger wagging and total sugar exclusion. “They thought it was going to be much more dogmatic, but we aren’t demonising sugar at all. In fact we’re suggesting people can still have a ‘treat’,” says Gameau. A huge part of the film’s appeal comes from the way the message is delivered – with personal anecdotes, warm humour, and quirky graphics, rendering the very serious message more palatable. “I wanted to penetrate what I like to call the ‘Quinoa Curtain’ and get this film seen by people that wouldn’t normally see a documentary. It had to be fun and inspiring, too.”

Making the film was a three-year process that has also resulted a study guide to further disseminate the message. The film has been received with such interest that it has prompted school screenings, extended Q&A sessions and a screening for parliament. “It certainly didn’t hurt that the World Health Organisation recommendation of just six added teaspoons of sugar a day came out on the day we released the film,” says Gameau.

Without giving too much away, you can expect cameos from Hugh Jackman and Steven Fry, footage of Gameau wandering the streets in a candy covered bathrobe with an oversized plush soft-serve cone on his head and a young man with a mouthful of decayed teeth – pretty striking imagery. But despite the film’s alarming findings, there’s a positive message, too. “After two months of returning to my usual diet and removing the sugar, my fatty liver reversed, [along with] all my heart disease risks and pre diabetic symptoms, and I lost 90 per cent of the weight with minimal exercise. That is the film’s message: people can turn things around very quickly with the right diet.”

That Sugar Film is screening in cinemas across Sydney. Find your closest cinema here.