From psychological thrillers, to the beloved Red Dog, Australia will feature on one of the biggest stages in world film. 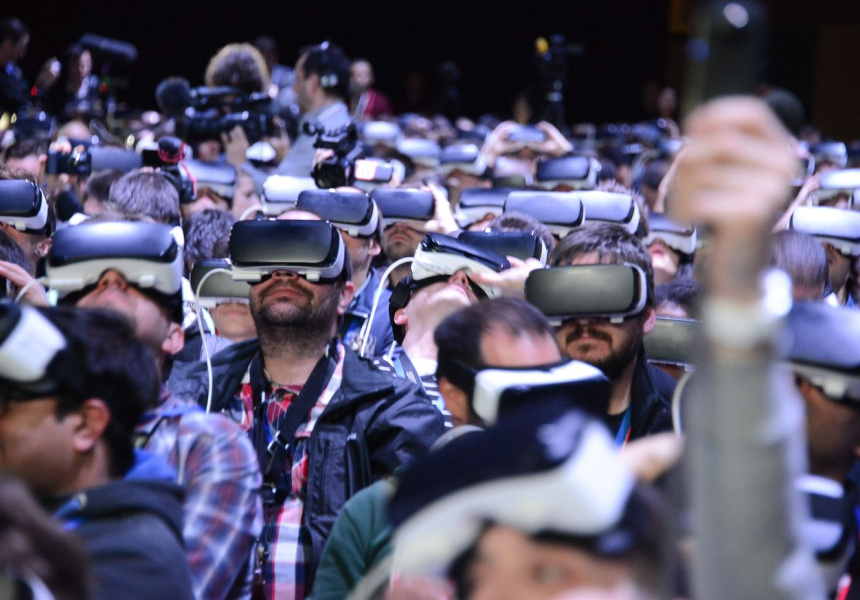 For the past 20 years, Sundance has highlighted the best of independent film across the world. The Utah festival has helped launch the careers of world-renowned directors such as Quentin Tarantino and David O. Russell. Australian director David Michôd’s Animal Kingdom premiered at the 2010 Sundance film festival leading to an Academy Award and Golden Globe nomination for Jacki Weaver (Best Performance by an Actress in a Supporting Role).

Cate Shortland's Berlin Syndrome has been selected for the World Cinema Dramatic Competition category, and will have its world premiere at Sundance. The psychological thriller stars Teresa Palmer as an Australian photojournalist in Berlin who finds herself locked in a room after a one-night stand.

One of Boxing Day’s most anticipated releases, Red Dog: True Blue will have its North American premiere at Sundance. This film by director Kriv Stenders tells the backstory to 2011’s Red Dog, one of the most successful Australian films of all time. Levi Miller plays 13-year-old Mick, who finds the kelpie puppy who goes on to become a legend of Western Australia’s remote Pilbara region in the 1970s. The film also stars Justine Clarke and British actor Jason Isaacs.

In Damien Power’s Killing Ground, Ian Meadows and Harriet Dyer play a couple on a camping trip that discovers a bloodied toddler at an abandoned campsite. Sundance will be its international premiere.

Award-winning Australian director Kitty Green’s Casting JonBenet film is based on a true story. It explores the murder of six-year-old JonBenet Ramsey, the child beauty-pageant star whose still-unsolved murder has gripped America for the past two decades. The filmmakers spent 15 months filming in Ramsey’s hometown in Colorado.

The virtual-reality film Orbital Vanitas will feature in Sundance’s New Frontier category. Shaun Gladwell and Leo Faber have created a surreal sci-fi experience that questions ideas around death. Viewers are placed in the Earth’s orbit, then a mysterious object starts floating towards them.

Representing short film is Slapper by Luci Schroder. Sapphire Blossom plays rebellious teen Taylah who is desperately hustling for money to buy the morning-after pill in the suburbs of rural Australia while babysitting a five-year-old.