Is this Sydney’s own Bob Dylan? 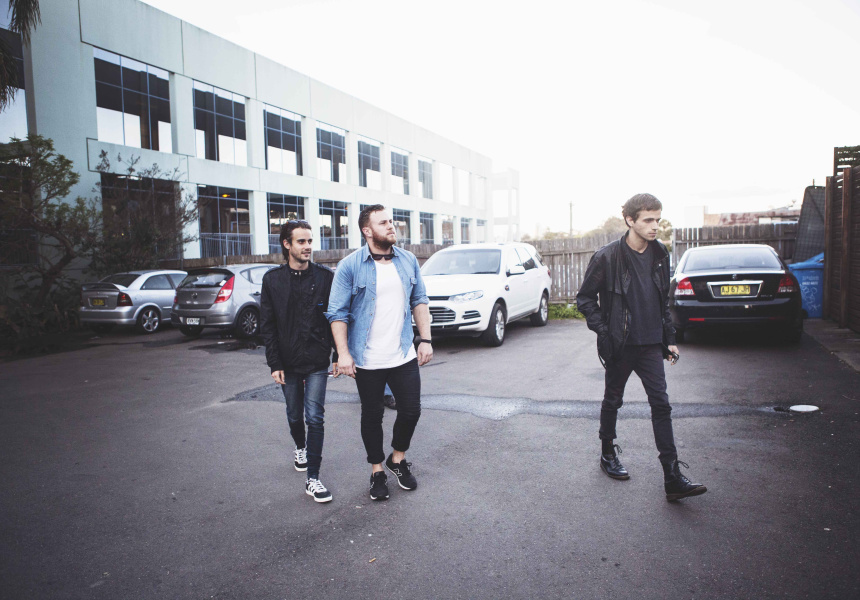 When we meet Spookyland at the Bald Faced Stag Hotel in Leichhardt, it’s clear the band is having an absolute cracker of a year. The four-piece from Sydney has just finished its first national tour, riding the coattails of the success of its single Silly Fucking Thing from its latest EP, Rock and Roll Weakling.

Guitarist Liam Gordon describes the band as, “Energetic … where we all collaborate and do our best.” His brother Marcus – the lead singer – has received critical acclaim for his captivating voice, FBi radio going so far as to compared it to that of Bob Dylan. The brothers’ music influences from childhood are not surprising: “Our mum was a massive David Bowie fan, and still is. Bob Dylan and Bowie were a huge thing for us,” says Liam.

With Drummer Nath Mansfield and bass player Nic Malouf, Spookyland’s sound offers a fluid combination of country-folk, dark blues, Americana and shoegaze with a sense of sad nostalgia thrown in. “[We have] heaps of different influences coming together,” says Liam. “We play for feel, we always have, and it’s always going to come through [in our] music.”

The boys speak with sincerity about their passion for music, and it seems to be all about being in the moment, like a surfer would feel being inside the barrel of a wave. “I’m not thinking about what I’m saying when I’m singing,” says Marcs. “I’m just feeling it. You get reduced to this pure energetic level – there’s not much else going on.” And for the future? "More recordings. It's very hard to sit on four songs when you've written 50."

Spookyland will play at the Surry Hills Festival on Saturday September 27.