Short Films at the Vic

After last year’s sold-out debut, the Projects Short Film Festival returns to Enmore with a line-up of high-quality shorts that celebrates Australian filmmakers. 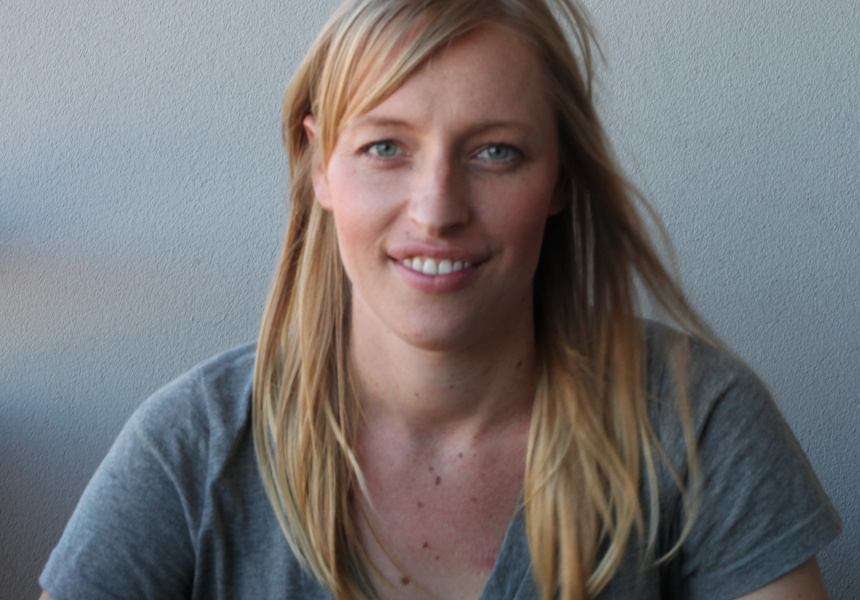 Some outdoor film screenings in Sydney might lure you with their harbour views and free ice cream. But for something a little more grassroots, head to the Vic on the Park Hotel on Tuesday February 24 for the second Projects Short Film Festival.

Held at The Projects – the pub’s car park and multipurpose creative venue – and hosted by actor Tristan McKinnon, the one-nighter gives national filmmakers a platform to present their work to a panel of industry judges including Christiaan Van Vuuren (Bondi Hipsters, Soul Mates). For the rest of us, it offers a glimpse into the future of Australian filmmaking and the chance to indulge in some food and drink deals.

The showcase was created by filmmaker Monica Zanetti after she found too few film festivals in Australia to meet local demand. “Myself and other filmmakers I knew were having their films screened at international festivals but none in Australia,” she says. “We simply don’t have as many.” (Coincidentally, Zanetti’s first feature film, Skin Deep, will have its Australian premiere this same week at the Mardi Gras Film Festival).

Eleven finalists were drawn from a large pool of submissions and will see their films screened under the stars. Zanetti is excited about them all. “We have films that are of a high standard from a vast range of filmmakers,” she says. “Everything, from the film Casa del Sueños by internationally acclaimed filmmaker Ben C Lucas (Wasted on The Young), to the exceptional student film Power State about the Queensland union strikes in the ‘80s.”

The festival finds a supportive home at The Projects among a lively program that includes everything from, “dog parties, to basketball, to live music,” Zanetti says. This inclusive creative spirit – along with the caliber of Australia’s up-and-coming filmmakers – might help Zanetti achieve her vision for the festival. “[It] has already tripled in size since last year, so I would love to see it embraced by the community further,” she says. “I wouldn’t want it to lose its grungy edge, though. I think that’s what makes it so special.”