Dance lovers in Melbourne and Sydney will be able to see as many as eight innovative and experimental dance works – the finalists in the biennial Keir Choreographic Award –in a strictly limited season this March. In partnership with Carriageworks, we get a glimpse at the competition. 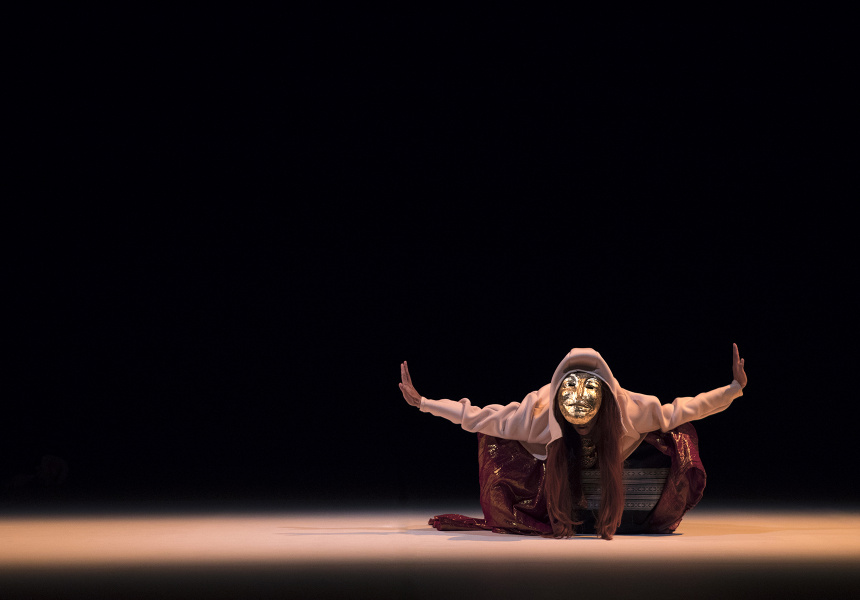 There’s a reason why so many movies are made about dance competitions: they are extremely exhilarating to watch (particularly if you’ve got two left feet yourself and need to live vicariously through the more rhythmically inclined).

In March, eight choreographers and dancers from around Australia will come together as finalists for a prestigious national award – and the public is invited to watch. The eight works are finalists in the biennial Keir Choreographic Award, which is dedicated to promoting contemporary dance and commissioning original works. Each is 10 to 20 minutes long and has been developed especially for the award.

The artists will perform at Dancehouse in Melbourne from March 3 to 7. Then the final four (as selected by the jury) perform at Carriageworks in Sydney from March 12 to 14, ahead of the announcement of the 2020 Keir Choreographic Award winner.

Award co-founder Phillip Keir (former Nextmedia publisher and proprietor) is excited by the range of complex ideas represented by this group of finalists.

“The wonderful diversity of these artists reflects the great strength of contemporary choreography in Australia,” he says “It will be fascinating to see the outcomes of these ideas. I’m really looking forward to the presentations at Dancehouse and Carriageworks in March.”

Supported by the Australia Council for the Arts and the Keir Foundation, it’s Australia’s only cash award for choreography and since 2014, has fast become the country’s most significant generator of new choreographic work. Many past winners have gone on to gain further commissioning and touring support, both nationally and internationally.

In the past, finalists have largely been based in Melbourne, as the city is home to Australia’s biggest dance school, the Victorian College of the Arts. This year, though, they’ve been drawn from further afield, including Adelaide, Sydney and Byron Bay.

The eight selected choreographers are Alison Currie and David Cross, Angela Goh, Riana Head-Touissaint, Amrita Hepi, Jo Lloyd, Zachary Lopez, Lewis Major and the Farm. Some are early career artists, others established practitioners. They demonstrate a range of perspectives on and approaches to contemporary dance, with works exploring a variety of political and social issues.

There were around 80 applications for the 2020 award, each of which was carefully assessed by a five-person, mostly international jury. The winner will receive $50,000, which according to Keir, they might use “to expand the work, or study overseas, or develop a new body of work. It’s entirely up to them.”

For those wanting a behind-the-scenes insight into the works, the choreographers’ development diaries can be viewed on the Carriageworks website. There’s also a $10,000 audience favourite award as part of the Sydney program and a Public Program including talks, workshops and masterclasses that connect international practitioners with Australian artists and industry members.

The Keir Choreographic Award finalists will appear at Carriageworks from March 12 to 14.