A new documentary offers a fly-on-the-wall glimpse into the triumphs and fears of Ella Havelka. 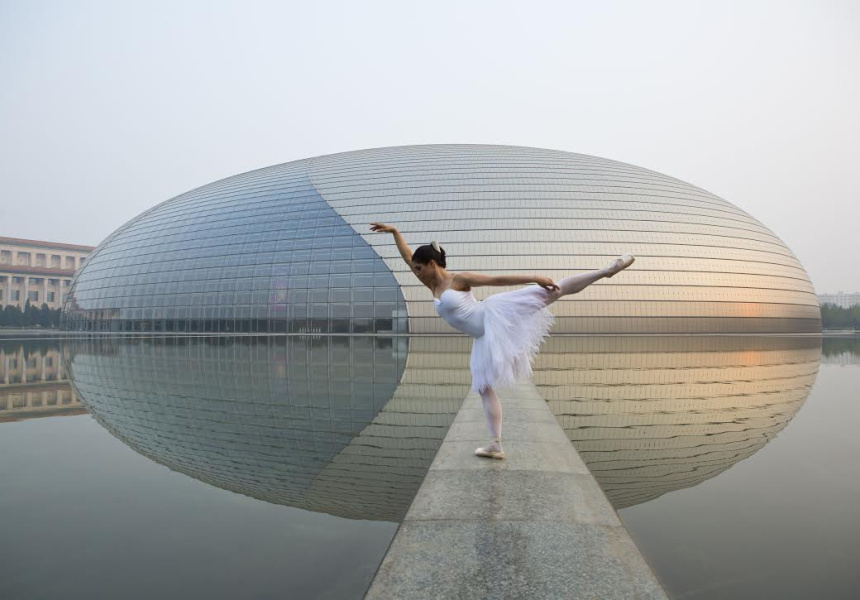 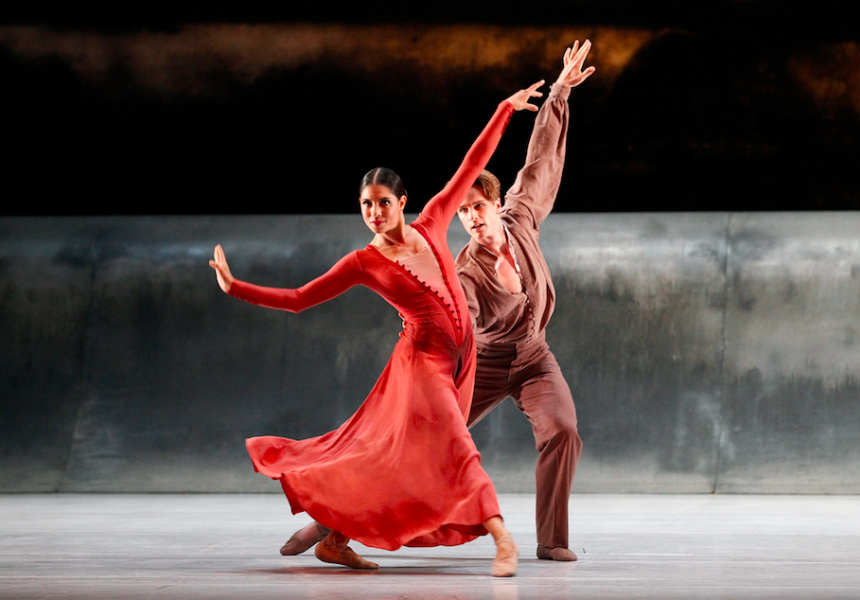 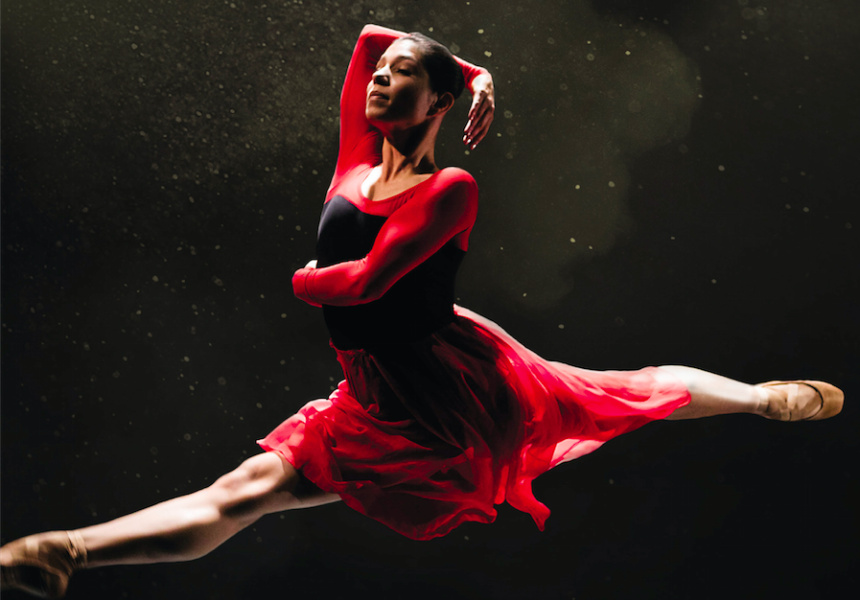 When Ella Havelka was accepted into the Australian Ballet in 2012, as the company’s first Indigenous dancer in its 50-year history, it attracted a huge amount of positive media nationwide.

Havelka herself was thrilled to finally achieve the goal she had strived for since she was eight years old.

But three years down the track, Havelka is questioning her position in the company. Notwithstanding artistic director David McAllister’s insistence every dancer is accepted purely on merit, Havelka is tormented by the thought she might only there because she is Aboriginal. The pressure she puts on herself is immense and heartbreaking.

These insecurities are something filmmaker Douglas Watkin knows only too well. As the only Indigenous student studying film and television at Queensland University of Technology, he recognises how lonely and isolating life can be.

“Trying to find an identity, where you stand [is tough]. When you’re born you have to decide which type you are: the successful black fella or the lazy black fella,” he laughs wryly. “It’s a lot of pressure put on you because you’re so used to seeing your culture stereotyped or portrayed negatively in the press.”

When he came across Havelka’s story he knew it was one he had to tell. The result is Ella.

The documentary is so much more than the story of life as a professional ballerina, although that is compelling in its own right. There is the story of determination: growing up in country NSW with her single mother Janna, who happily sacrifices everything to support her only child, including relocating with her to Melbourne when Havelka is accepted into the Australian Ballet School, aged 14. There is Havelka’s relief and learning about her cultural roots when she joins Bangarra Dance Theatre, after failing to receive a contract with the Australian Ballet. Then there is the story of her astonishing move from contemporary dance back to classical ballet when she ultimately receives the coveted offer to join the Australian Ballet; a job that will take her around Australia and the world.

“Ella has an interesting arc,” Watkin says. “Coming from a small town like Dubbo, going to the big city in Melbourne, somehow reconnecting with her mob and then going back into ballet again. But you also get to go behind the red curtain. When people see the ballet they see the end result, the performance. They don’t get to see the pain, the trouble, the injuries, the competitiveness that goes on behind the making of these productions. People will take away different layers of the story.”

Watkin and his crew gained near-unprecedented access behind that red curtain, shooting class and rehearsals at the Australian Ballet’s Melbourne studios; following the company on an international tour to Beijing, plus precious archival footage of Havelka going back to country with Bangarra in north-east Arnhem Land. There are also interviews with McAllister and Bangarra artistic director Stephen Page, even videos of a young Havelka in class at Dubbo Ballet Studio. Havelka herself proves a searingly honest and generous interviewee.

Then came the sudden death of Bangarra’s cherished resident composer and Stephen Page’s older brother, David. Watkin had worked regularly with the Page brothers during Bangarra’s earlier tours to his hometown of Brisbane and the sadness felt by him, and indeed the arts world, was immense.

“That had a massive impact,” he says. “Having worked with David and knowing him professionally, at the time I just wanted to give up filmmaking.” The documentary contains some of David’s final and finest work. Ella is dedicated to his memory.

In the end, the documentary proved a salvation on various levels. When it opened at the Melbourne International Film Festival, Watkin was astonished to see people queuing around the block.

“I went and thanked the people at the back of the line; I love doing that. Then when I saw it in the cinematic landscape I realised how much I love what I’m doing, and I thought, ‘I can’t give this up’”.

As painful as it often is to watch Havelka’s vulnerability and self-doubt in spite of her astonishing against-the-odds achievements, Watkin is hopeful the documentary will reach audiences, on various levels.

“Some people will see this and feel inspired to follow their dreams; others will follow Ella’s story and wonder what she’ll do next. It has lots of universal themes: the struggle of a dancer’s life, family connections, finding your people, the mother-and-daughter relationship. You don’t have to be a dancer to appreciate it.”