In Search of a Happy Ending

The secret love affair between two of Australia’s cult literary figures has been brought to the stage. 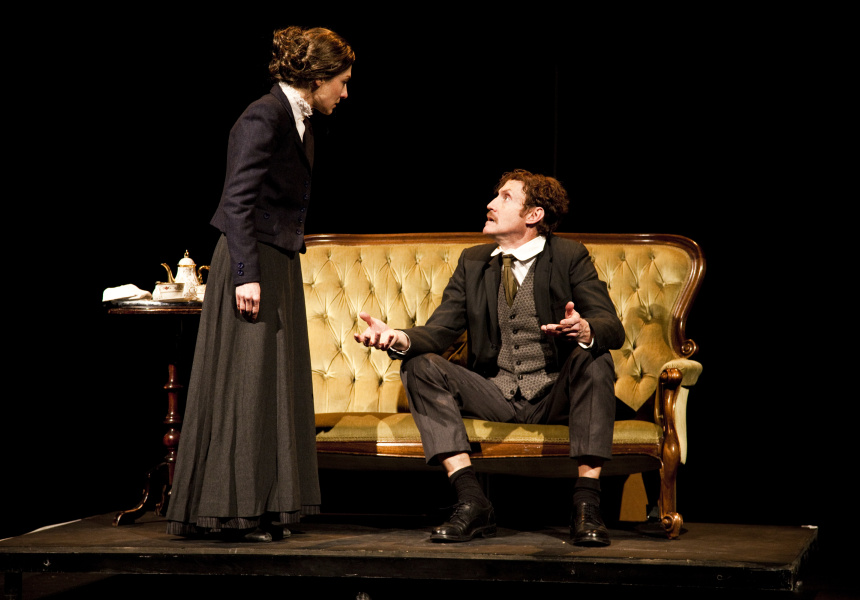 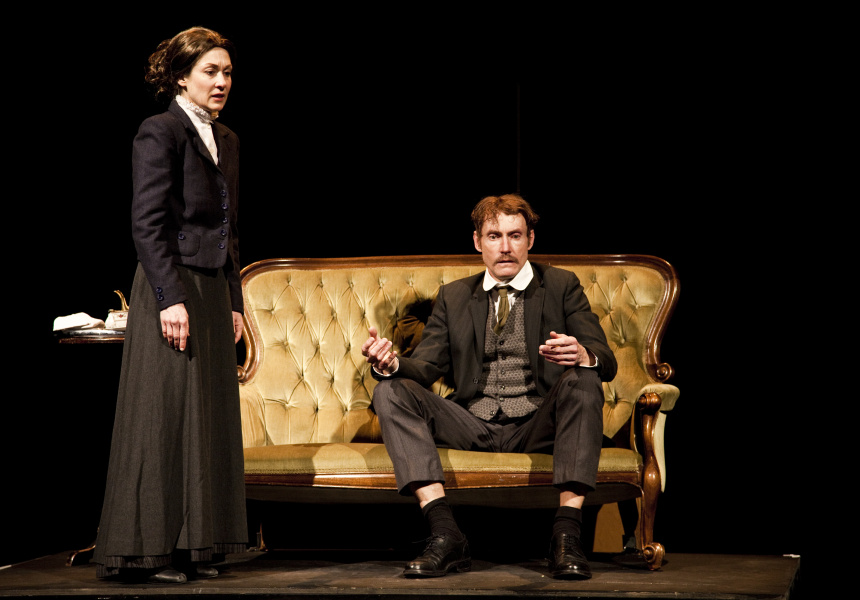 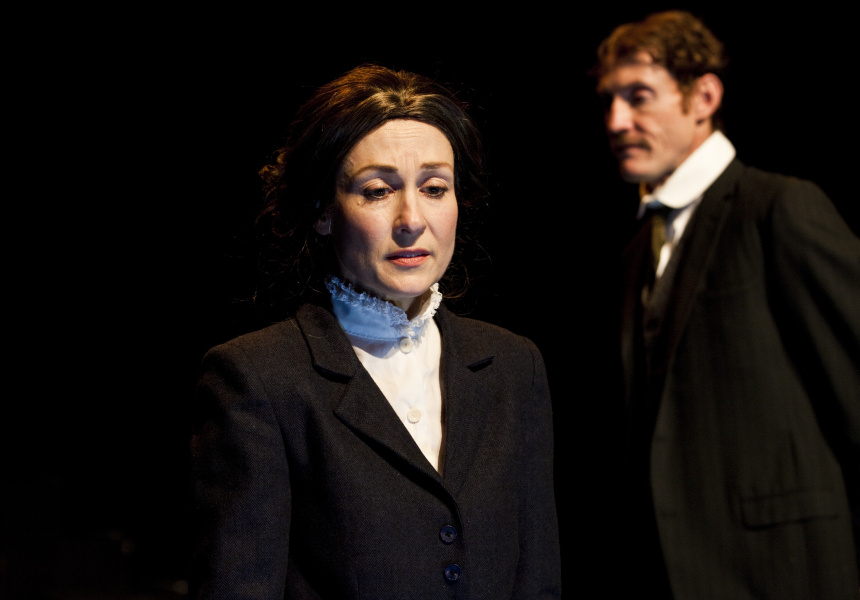 He drank himself to an early grave, the result of a lonely and tragic life. Her story remains largely unknown, despite her impressive achievements. We now know they had a secret love affair. It could all have ended so differently.

Today Henry Lawson is a celebrated bush balladeer. But the author of the darkly comic short story The Loaded Dog, and the uncompromising and menacing The Drover’s Wife, endured an impoverished upbringing in the late 1800s. Lawson was a desperately shy child who suffered deafness, depression and, in his later life, alcoholism. Mary Gilmore is depicted on the $10 note, but the academic, early feminist and author often wrote under a pseudonym, and is not broadly celebrated today.

Theirs are bleak tales. But thanks to some detective work by acclaimed local novelist and screenwriter Anne Brooksbank, we now know the pair enjoyed a love affair that could have resulted in a much happier ending.

Brooksbank was researching her 1991 novel on Gilmore, All My Love, when she unearthed a series of letters between Lawson and Gilmore that revealed the extent of their relationship.

“It was really exciting stuff. Everybody knew they knew each other, but nobody knew they were in fact betrothed [and] lovers, in at least the spiritual and mental sense,” says Denny Lawrence, who is directing a stage play inspired by Brooksbank’s novel, also called All My Love. “If not for his mother they would have married, and she almost certainly would have been his saviour.”

Although Lawson and Gilmore have been largely abandoned by the school curriculum, Lawrence says they are compelling characters and deserve to have their stories told.

“Lawson is a very dark character. You can equate him with someone like Amy Winehouse. He was a drunk, he was jailed, self-destructive, it’s tragic. His Norwegian background, that Scandi-Noir was somehow in his genes,” says Lawrence, who is now based in New York. “And the tragedy of Mary’s life is she’s a very good poet and was very influential in literary circles, yet is almost completely forgotten.”

This is the first time Lawrence and Brooksbank have worked together in theatre, although they’re regular screen collaborators. Their first collaboration, the 1985 television movie Archer, about the horse that won the first Melbourne Cup, starred a young Nicole Kidman.

All My Love has already toured regionally and has touched audiences with its compelling question: what if?

“This is a play based on a true story, so we extrapolate from that,” says Lawrence. What’s very touching is that people sit in the audience and think about what could have happened in their own lives.”