Some of Australia’s leading performers, choreographers and sound artists have gathered at Carriageworks for Score, a five-week festival celebrating music, dance and movement. 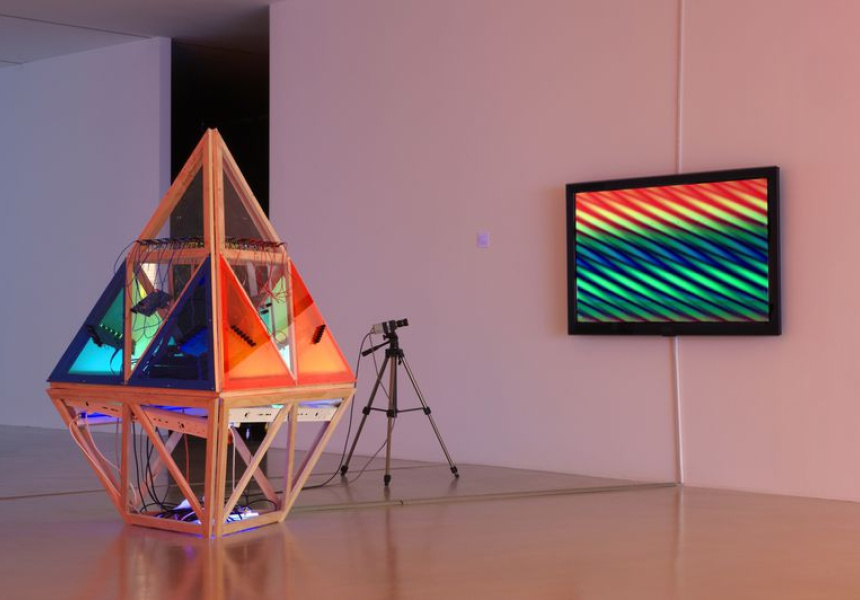 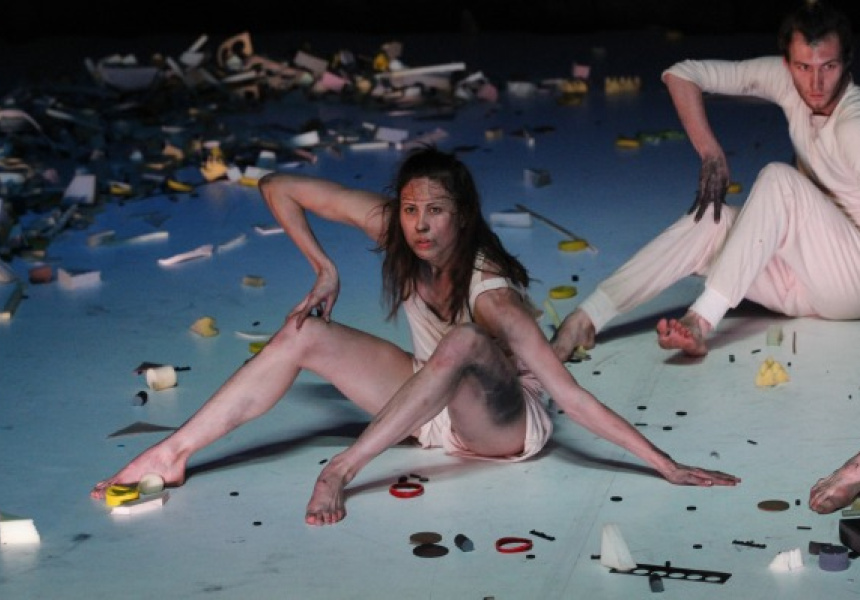 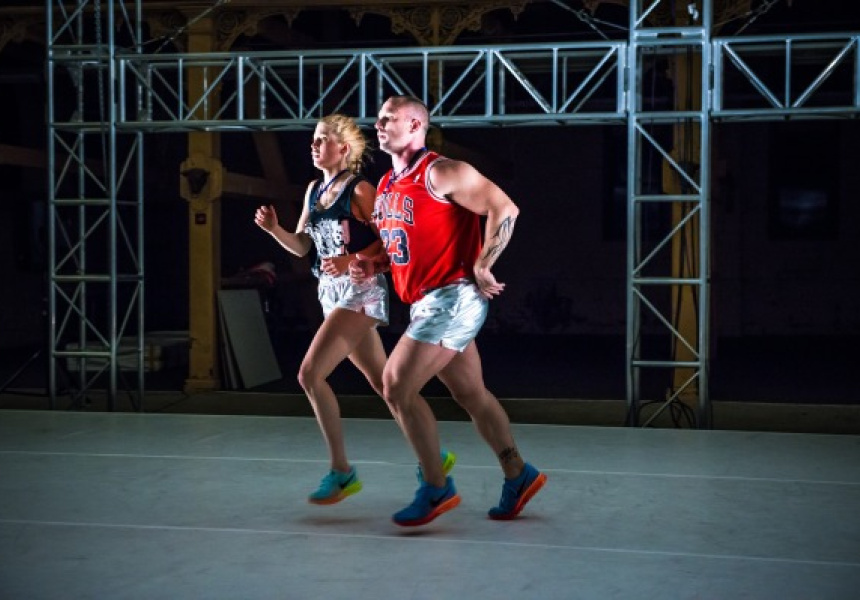 Much loved electronic artist Julian Hamilton will perform for the first time with his brother Antony, who is a choreographer with Melbourne contemporary dance company, Chunky Move.

They will present Keep Everything. It is a fusion of dance and performance set to electronic beats and spoken-word composed by Julian and Kim Moyes – the ARIA-award winning duo also known as The Presets.

“Antony has a very precise, pared-back style and he’s very influenced by street art and graffiti. There is a really interesting connection with Julian’s music. It’s really exciting they’re working together,” says Khan.

“There’s so much brilliant dance and creative choreography going on, but often they’re invisible and there’s no big platform for audiences to access work,” Khan says. “Especially since the cancellation of Spring Dance last year.”

There will be two free installations on display throughout the festival. Psychic Synth by Pia van Gelder is a multi-sensory interactive installation that examines connections between nature, mysticism and technology. Gossip, by Belgium’s leading digital performer Kris Verdonck (who will also give the keynote lecture), is a major, interactive video work projected onto a wall.

Bay 20 will host the larger-scale works including Hiding in Plain Sight, a new full-length work by acclaimed NSW choreographer Narelle Benjamin. It is made up of two, overlapping solos performed by Kristina Chan and Sara Black. It will also be the venue for Ghan Tracks, the debut work by new music pioneer Jon Rose with Ensemble Offsping and Speak Percussion. It combines music, installation and multimedia.

Culminate is one of the smaller works-in-progress. It is the result of a two-year lab run by Kate Champion and her dance-theatre company, Force Majeure. It collaborates with three emerging indigenous choreographers (Ghenoa Gela, Victoria Hunt and Jason Pitt) who are creating exciting, culturally-diverse new work. Maximum by Natalie Abbott, who performs in unison with a bodybuilder, explores the similarities and differences between the two, pushing their bodies to the limit with fascinating results. One Thing Follows Another applies the chicken-and-egg test to the relationship between dance and music. Devised by the recent Keir Choreographic Award people’s choice winner, Jane McKernan, it is to a musical score inspired by the Fluxus movement and 1960s sounds composed by Gail Priest. The result is a performed negotiation between dance and music.

“There are so many fantastic dance and sound artists here in Sydney. This festival aims to shine a light on them and present them alongside their peers,” Khan says.