An Unmissable Debate About Feminism

Roxane Gay and Christina Hoff Sommers will be in the same room at the same time in March. But that’s about all these popular yet deeply opposed feminists can agree on. 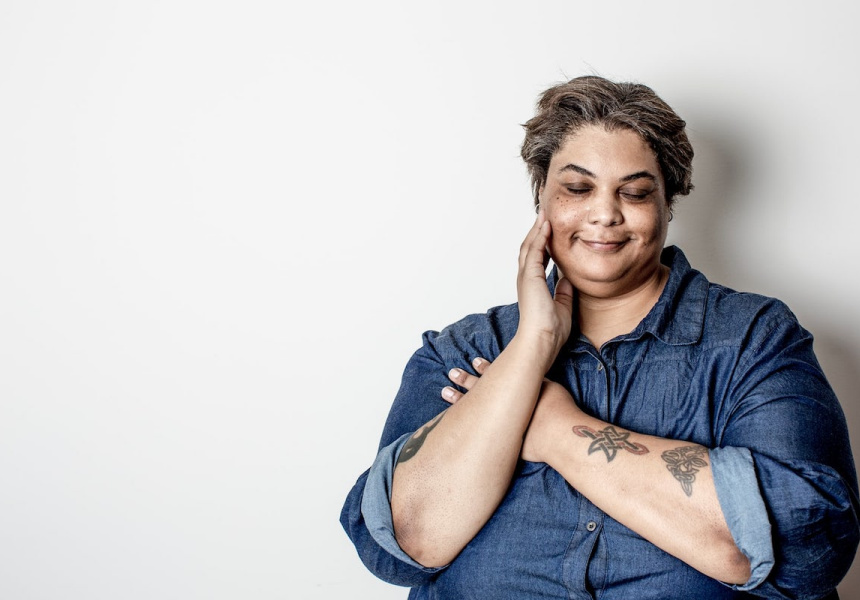 Photography: Courtesy of the Roxanne Gay
1/3 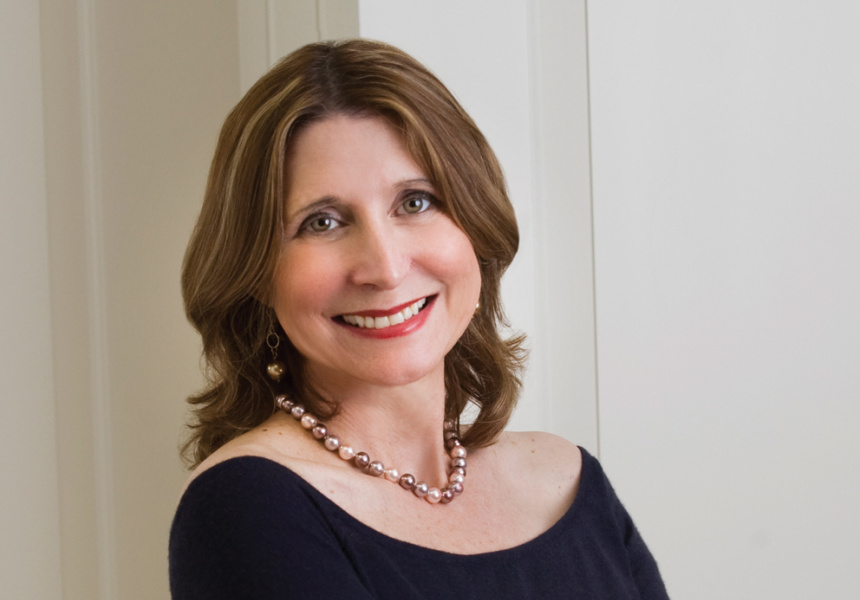 Professor, writer and self-proclaimed “bad feminist” Roxane Gay doesn’t think advocating for women to live without fear of violence is controversial. Nor does she think the existence of “rape culture” – the social atmosphere that trivialises and normalises harassment and abuse – is debatable.

“I just can’t believe that we have to explain that women are equal to men,” Gay says. “And that women should be paid the same as men and be able to make decisions about their bodies and ... live without being sexually harassed or raped. These are not complicated things – these are super-low-level asks.”

Christina Hoff Sommers, on other hand, is a self-styled “factual feminist” and “equity feminist” who uses populist spin to debunk what she calls “feminist myths”. She uses the term “victim feminism” to describe what she thinks is the exaggeration of sexual assault statistics. She labels those who disagree as “hyper-sensitive, fainting-couch feminists” who “see the world as a battle between fragile maidens and evil predators”.

Sommers is also behind the Youtube series The Factual Feminist, which has episodes titled “How Fainting Couch Feminism Threatens Freedom” and “#MeToo: Movement or Witch Hunt?”. She believes modern feminism is out of touch with reality, dividing men and women (#MeToo is “in danger of being hijacked by delusions of gender armageddon.”). She models herself as an advocate of common sense and rationality.

Her views contrast starkly with Gay’s. Gay is known for her accessible, profoundly raw and personal writing on gender, race and sexuality, and her straight-shooting takes on everything from sexist rap lyrics (she still sings along sometimes) and TV show Girls, to Louis CK’s “comeback” and her own experiences of sexual violence and disordered eating.

The two women are heading to Australia in March this year for a debate called #Feminism. That they will be in the same room at the same time is one of the few things they can agree on. Their bodies of work in the Venn diagram of feminism are so far from overlapping they may as well be drawn in different universes. Now, Gay and Hoff Sommers will discuss the beliefs they’ve staked their careers on, at a time when feminism is more visible and kicking than it’s been in perhaps a generation.

Or, as Gay puts it, “That people think [feminism] needs to be somehow softened to make people more comfortable with it – when really it’s just about achieving equity and equality for women – it says a lot about how far we have to go. And I think that’s the more useful conversation that we should be having.

“I think [Sommers] has some incendiary ideas, and engaging those ideas and treating them as legitimate can probably be seen as controversial, sure. [But] I feel fine about it because I don’t think anyone should live in a vacuum or an echo chamber.”

Gay’s latest book, Not That Bad: Dispatches From Rape Culture, is a collection of first-person essays about rape, assault and harassment culture, which she edited. In the book Gay says, “it often seems like it is a question of when, not if, a woman will encounter some kind of sexual violence”.

When I bring up some of Hoff Sommers’s ideas, I can practically hear Gay’s eyes rolling over the phone.

“I just don’t think ‘victim feminism’ is a thing. I think it’s incredibly insulting,” she says. “I think it’s absolutely factual that rape culture exists and I think there’s ample evidence that it does. So when someone says they’re ‘factual’ and they deny rape culture, I wonder if they know what words mean.”

That’s not to say Gay doesn’t think the term “rape culture” should be exempt from analysis.

“One of the reasons I wanted to edit Not That Bad [was] to interrogate the phrase. Because I think we use it sometimes without really thinking about what we’re saying and what it means,” she says. “When I opened up the call for submissions, nearly every [one] was testimony, and people writing from personal experience, and I realised … before we engage with this in an intellectual way and have some discourse around the phrasing and what it means, people still need to share their lived experiences.”

When I ask Gay if she sees any potential for agreement with Sommers at the debate, she’s characteristically no-bullshit: “No. I do not. She has a brand and … that would be antithetical to her brand. But you could say the same thing about me.”