A weekly conversation tackling the issues that matter the most in food. René Redzepi on his visit to Tasmania 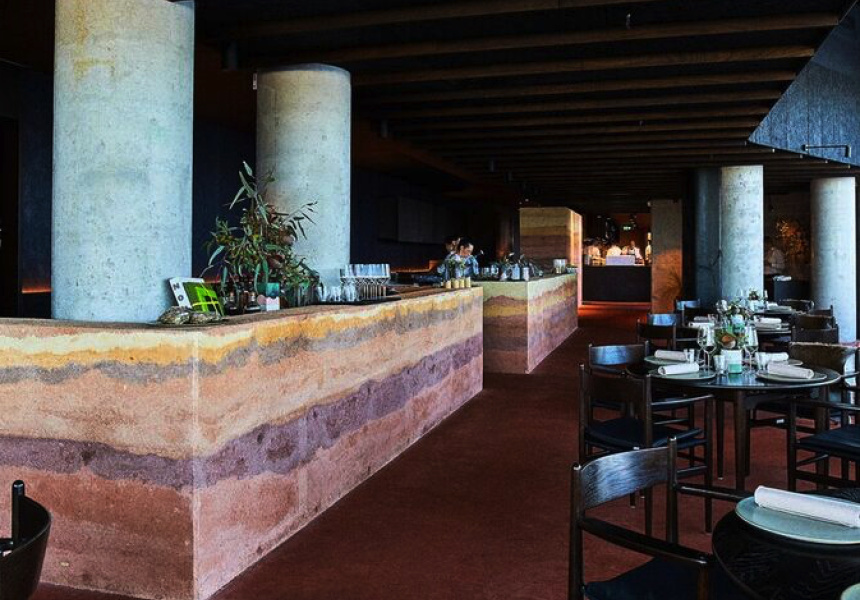 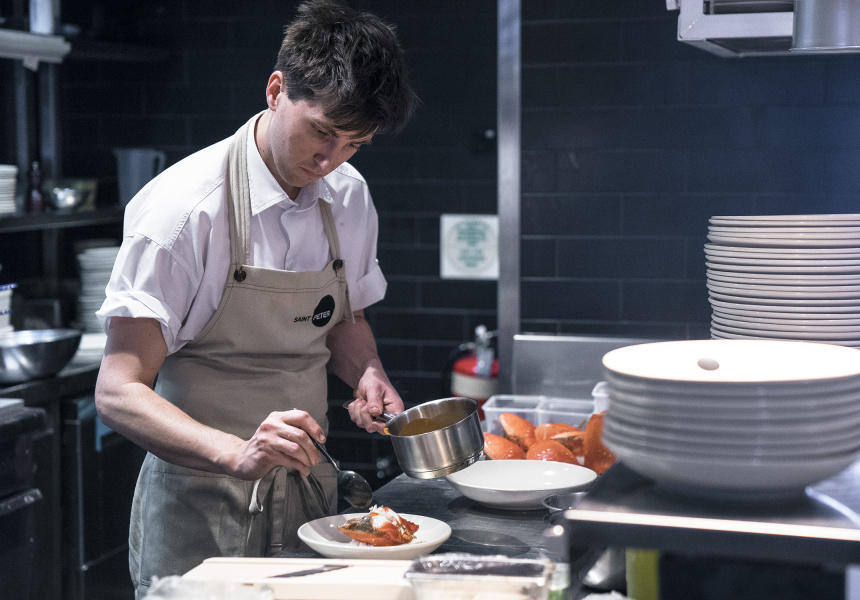 The seemingly sudden explosion in popularity of Indigenous Australian ingredients in our restaurants has, in reality, been years in the making. Chefs and restaurateurs have been experimenting with our country’s flora for decades, attempting to capture a native-food identity that celebrates the ancient history of our country.

But what role do restaurants play in the future of these ingredients, and how can chefs work with Indigenous growers to ensure sustainable supply paths that help strengthen the communities involved?

These are the questions driving the Mad Mondays talk series founded in Copenhagen by Noma chef and sustainability flag-bearer Rene Redzepi. The two-hour events (starting on Monday April 16) are presented by Redzepi’s Mad, native-ingredient champion Kylie Kwong in collaboration with Sydney’s Carriageworks. The series aims to bring together voices from across the food community for talks on the role today’s restaurants play in taking care of the environment.

The first talk will explore the relationship between chefs, farmers and Indigenous communities in pursuit of a more sustainable and just future.

Talk of food will be, thankfully, followed by some serious snacking courtesy of Kwong, Josh Niland of Saint Peter and Mat Lindsay of Ester. A specially crafted “Mad Snake” farmhouse ale from Two Metre Tall Brewery and a selection of Billy Kwong’s collaborative natural wines are also included in the $20 ticket price.

A similar format will roll out at the other Monday talks. Programming will be announced soon.

Sydneysiders might be familiar with Mad (which means “food” in Danish). Redzepi hosted his 2016 international food symposium Mad at the Sydney Opera House.

The Mad Mondays talk series begins on Monday April 16 and runs until July 16, from 6pm to 8.30pm. Tickets are $20 and include snacks and drinks. For more information. The first event is now sold out. 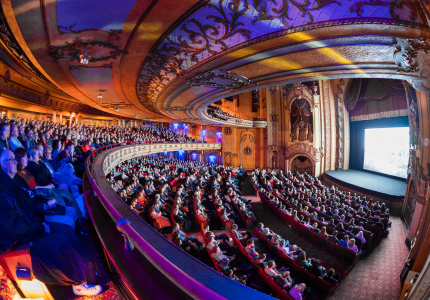