Explore the greatest unknown at this two-day event. 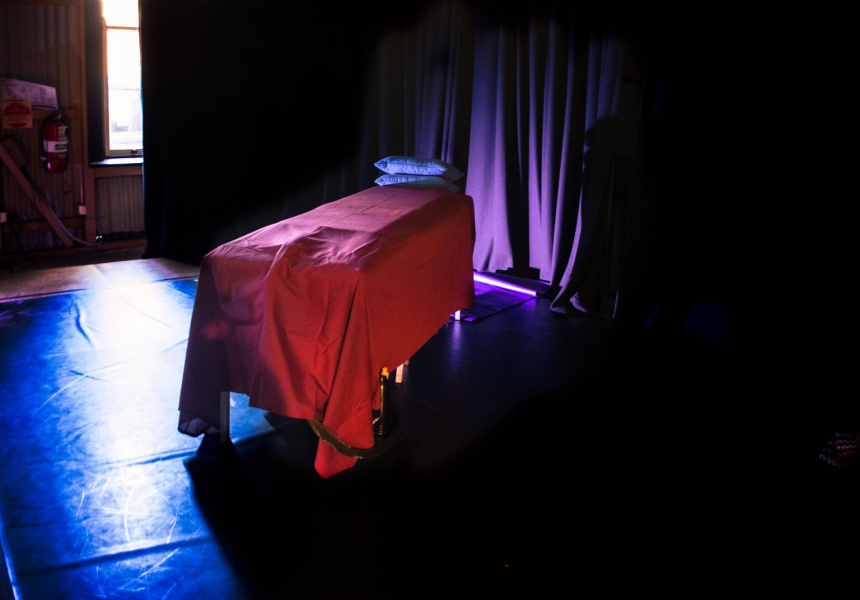 Peter She Came How Peaceful 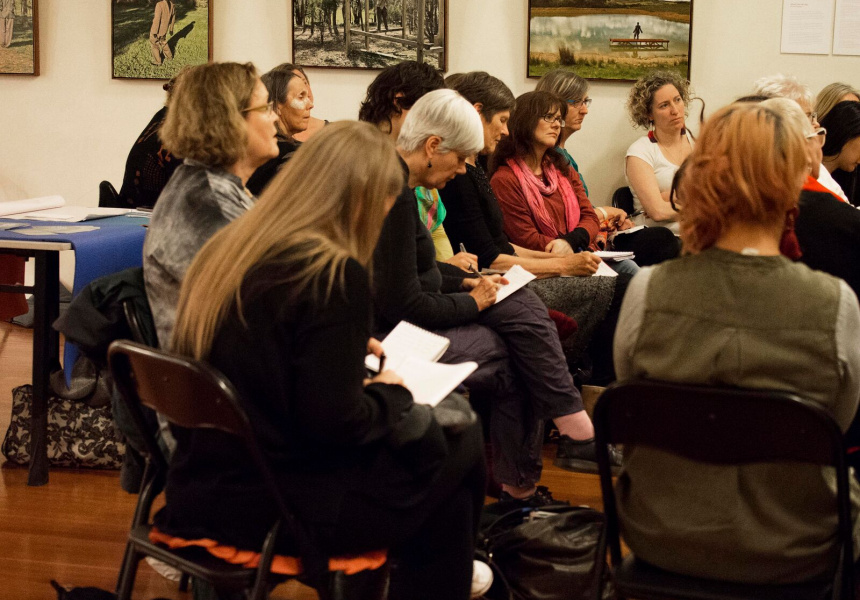 If we say it’s a weekend of “killer” ceremonies, workshops and performances lifting the veil on mortality, will you hold the bad pun against us? Either way, that’s what you can expect at the third Festival of Death and Dying, which comes to Sydney’s Rushcutters Bay on September 22 and 23.

It’s also very much in line with the ethos behind the annual event about celebrating the joys of life, the inevitabilities of death and not shying away from the taboo subject.

The festival asks: what happens if rather than denying or fearing death, we do the opposite. Would our lives be richer, deeper and hold more value if we think about and experience mortality?

Founder and festival director Peter Banki (who is research associate in philosophy at the University of Western Sydney) told Broadsheet the two-day event provides practical things we need to know about death and dying – such as what you should put in your will – as well as safe spaces for discussion and grieving, and performances that revel in the beauty of our fleeting existence.

“[This year’s festival aims to] develop a distinctly Australian way of affirming both life and death and of linking the two, one that welcomes dance, laughter, drunkenness, love and joy.”

Aunty Rhonda Dixon-Grovenor, local Gadigal and Yuin elder and artist, will join the opening and closing ceremonies to bring an important Indigenous Australian perspective to the festival. She will also feature in the Mortality Performance Night, one of the many creative events scattered over the weekend.

“The festival is an opportunity to check in with our mortality,” says Banki. “It's a chance to think about who we really are and what we want to do in life, and what matters most to us.”

Banki uses the Grattan Institute findings to drive home his point. He says 70 per cent of Australians say they want to die at home, but only 14 per cent do. Australia has some of the highest rates of institutional death in the Western world but he hopes with events like this, increasing numbers of people can encounter death on their own terms.

The Festival of Death and Dying is on September 22 to 23 at Rushcutters Bay.