The first step is finding its door. 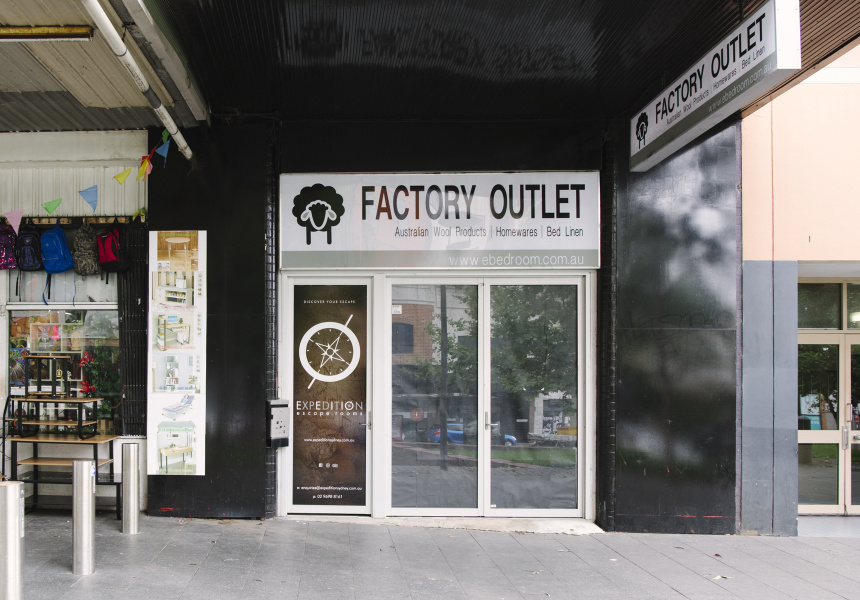 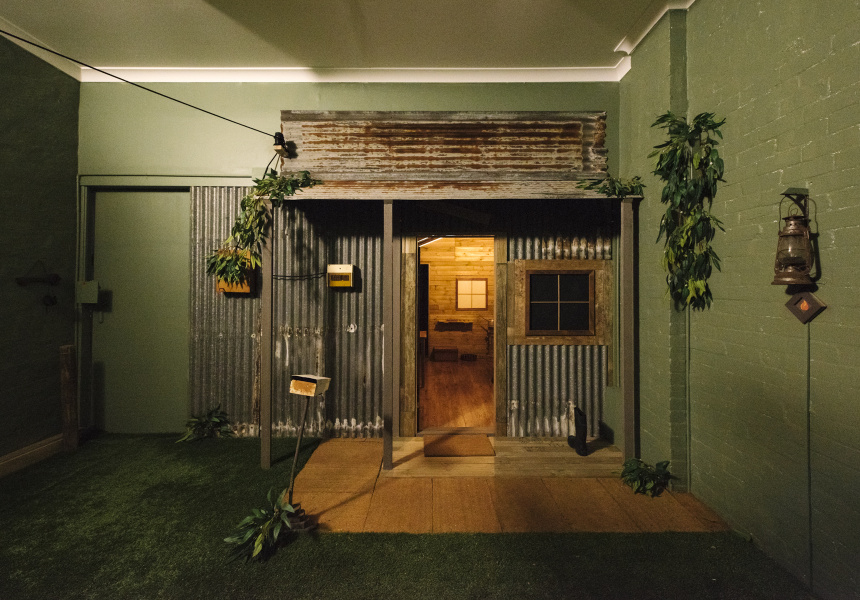 It begins with being led blindfolded into a room called The Forgotten Son, and then someone reading from a script to set the scene. After your eyes adjust you see, in the dimly lit space, a tin shed house, a steel water tank and wire fencing. There are wildlife sounds. It looks like you’re somewhere in the Australian outback.

You also have less than an hour – and counting down – to solve a series of puzzles using what you can ascertain from the room. Some clues are more obvious than others, and you’ll need to solve them in the right order if you’re going to escape.

Before all that, though, you’ll need to find Expedition Sydney’s front door. The entrance to the latest escape room in Sydney is via a door that looks like it opens into a wool factory outlet (which is actually below) in Redfern.

The Forgotten Son is the debut physical adventure game by the team behind Expedition Canberra escape rooms, and is recommended for groups of four or five. It has a difficulty level of four out of five and is a little different to traditional “static” escape rooms. It features microcontrollers and automation, which give the room a little personality.

Players are encouraged to communicate, recognise patterns and think both critically and laterally, although if you’re like me, at times you’ll be thinking so much you overcomplicate the solution.

If you do get stuck, there’s help. All you have to do is shout out “God”, who, via the speaker, will offer hints and suggestions.

The experience is definitely emotional – our group had plenty of epiphanies and experienced exhilaration, frustration and satisfaction. Luckily, teams that are close to escaping but fail to nail the solution within the one-hour time limit are offered leniency and a little extra time. Between you and me, we received an extra 15 minutes, which meant we could escape the room, and hold our heads high.

Expedition Sydney is working on two other theme rooms later this year: Return of the Exiled King and The Nuclear Decision.