A Record To Make You Shake

Heath Fogg is one quarter of roots-rockers Alabama Shakes, most comfortable with his Epiphone guitar in hand. 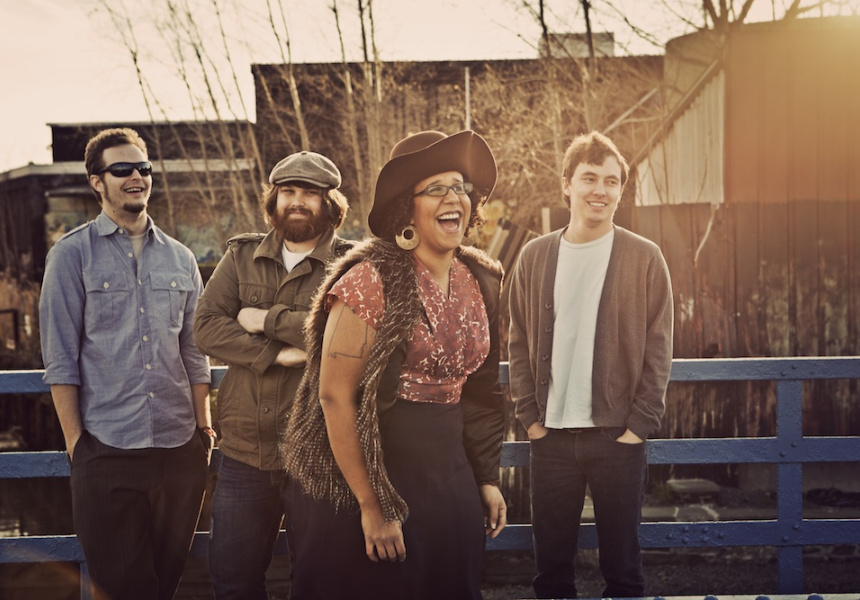 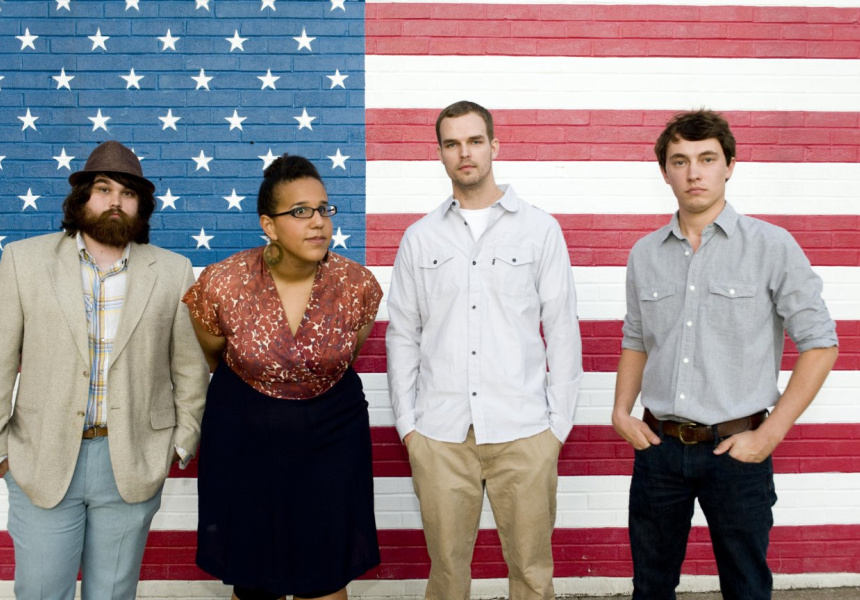 In a few weeks, when Alabama Shakes releases its second record, Sound & Color, Billboard charts and touring will consume most of its members’ time. Its 2013 debut, Boys & Girls, earned three Grammy nominations and a steadfast legion of fans. When we speak to lead guitarist Heath Fogg from a New York hotel room, he’s enjoying what’s left of his downtime watching Netflix and eating leftovers.

The band’s commercial success has been largely due to well-timed television performances. As we chat to Fogg (who speaks in a protracted, comforting drawl), the band is between SNL and David Letterman recordings. The live studio audience is a whole other beast for Fogg. “It’s a little more sterile than a show of our own,” he says. “Whenever cameras are around, I just get so nervous. I never feel like myself. It’s kind of like I black out.” But you’d never know it. On screen, the band delivers moving roots-rock performances; lead singer Brittany Howard’s raw gutsiness induces chills.

Alabama Shakes is a regular on the festival circuit. There, Fogg can get perfectly comfortable backstage. “Sometimes too comfortable,” he says. “You can go all day without picking up a guitar, then it’s five minutes before the show and I realise, ‘Oh my goodness, I’m not warmed up or anything’.”’

Last time the band was in Australia it was headlining Big Day Out 2013. A sandstorm blew in during the set, forcing the band to cancel midway. Fogg (perpetually deadpan) remembers, “That was crazy.” He prefers theatre and club shows, where the band can can play uninhibited and extend the show. “At our own shows, everything’s just calmer and way more intimate.”

Sound & Color is an extended, yet meticulous, jam session; eclectic and playful, with recurring sonic themes. “Blake [Mills, producer] was really helpful,” says Fogg. “He really brought out a lot of confidence in everyone in the band, helped us to be really expressive. He’s so technically inclined – he can help you be a better musician.”

Sound & Color is primal and soulful. Gemini is a standout track, with the kind of syncopation reminiscent of the band’s powerful live gigs. About Gimme All Your Love, the soul-tingling single, Fogg says, “Once we got in the studio it became a really powerful, strong song. I feel like it’s a centrepiece on the record.

“One thing that was really important to us was just being in a room together,” says Fogg. “We tried to start every song with just the four of us in a room, with a solid foundation. It helps you feel more passionate about it.” More than that, this approach imbues the record with sincerity. “I’m just so grateful we have this kind of opportunity, to release an album on this sort of scale,” Fogg reflects. “I feel really fortunate for that.”

Alabama Shakes is headlining Byron Bay Bluesfest this year. It is also playing one sideshow at the Enmore Theatre on April 2. Tickets available here.

Sound & Color is slated for Australian release on April 17