Pulling Back the Curtain

On stage it’s all effortless grace, but the day-to-day life of a dancer for The Australian Ballet is physical in the extreme. 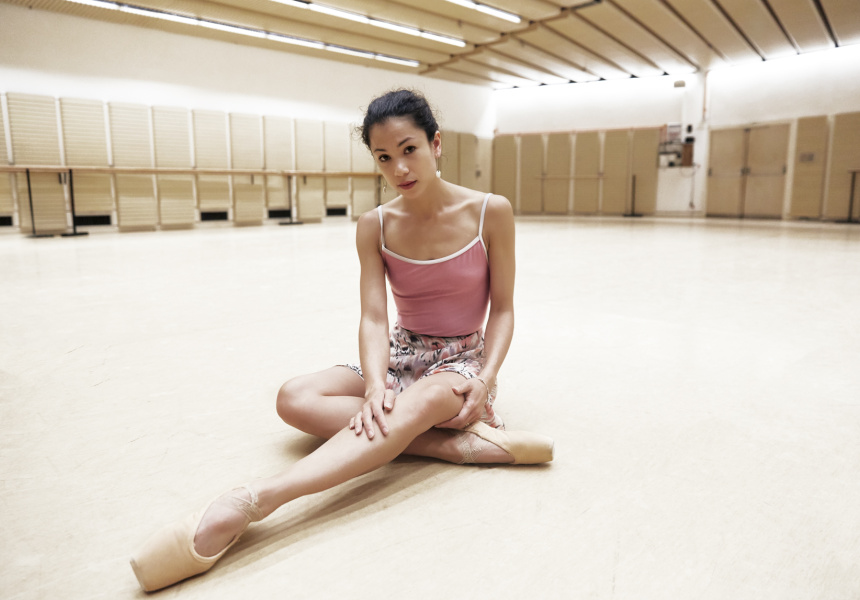 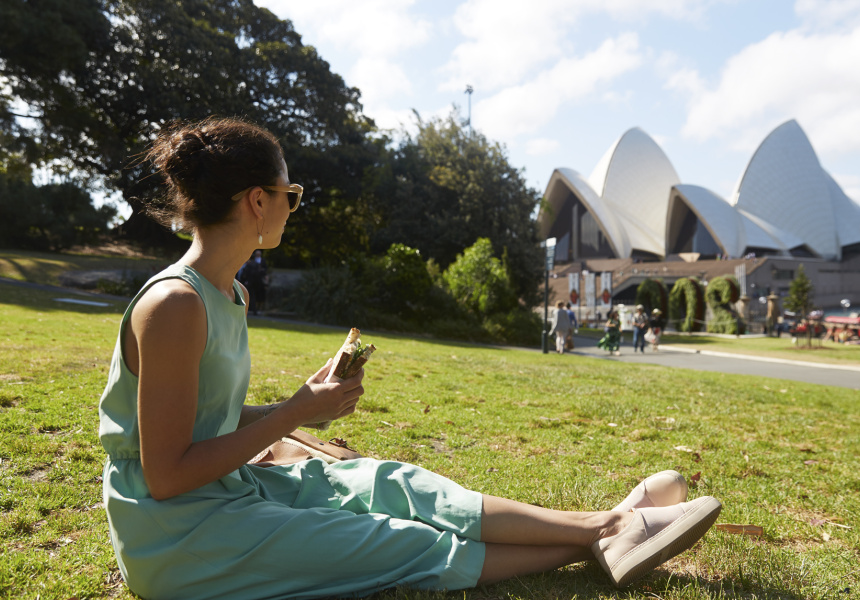 Sitting in the green room opposite Australian Ballet soloist Vivienne Wong, it is hard to reconcile the petite, lissom young woman before me with the dazzling powerhouse I’d watched on stage at the Sydney Opera House a few nights earlier.

Wong was dancing in John Neumeier’s demanding production Nijinsky, which celebrates the life of the brilliant but tortured Russian artist Vaslav Nijinsky, whose life had a profound effect on classical ballet.

Nijinsky asks so much of its dancers you can almost see the sweat fly, torsos contracting repeatedly with the effort of sucking in oxygen.

This is a rare exception in classical ballet, a style for which dancers are far more likely to appear otherworldly in their graceful arabesques, gravity-defying leaps and the consistently effortless way they move.

To understand just how mentally and physically demanding it is to be a professional dancer, it’s worth exploring the hours off-stage, when the majority of the grunt work takes place.

Wong’s workday begins hours before she is officially expected to front up for daily class at 10am. She cycles to work or swims in the local pool before arriving early to warm up and get in some exercises programmed for her by the company’s body-conditioning expert.

A 90-minute session of barre work, turns and jumps follows, Then it’s back into the Pilates room for some reformer work during the 15-minute break. “I need to prepare my body for the two-and-a-half-hour rehearsal that afternoon; and often I’ll get treatment – physio or myotherapy – if something has tightened up,” Wong explains.

Afternoons are spent in rehearsal, working on the current production or learning the next season’s show; then there’s a meal break before the pre-performance ritual begins. Again, Wong arrives early, and once hair and make-up is complete she is back in the Pilates room “to plug in a few more exercises to set me up for the show”.

But her work doesn’t finish once the curtain comes down later that night. A particularly rigorous production requires ice baths or hot and cold showers to ease sore joints or flush out tight muscles; then she heads home, eats dinner and falls into bed before it all begins again the next morning.

Sunday, her only day off, is anything but a day of rest. “Often you’re exhausted, but it’s better to keep your body active, although it doesn’t need to be at an intense level,” she says, adding that crisp ocean temperatures are perfect for muscle recovery.

Given the extraordinary physical toll her job takes on her body, is there ever a day when she isn’t in pain? Wong laughs, before responding: “Personally, no. I generally have pain or am dealing with something that feels tight or a joint that feels stiff. That sort of stuff can get you down, but I’ve learned that listening to my body and taking time to address [niggles] really helps.”

Good nutrition is a big part of staying fit and healthy, despite the popular and unhelpful misconception that professional ballerinas don’t eat. “There’s a really healthy culture in our company, especially because our strength and physicality is celebrated,” Wong says. “You need to fuel your body the right way, you can’t just starve it and expect to get up and do physically demanding things, let alone remember the new material we’re constantly learning.”

Wong is relishing the chance to get back into some athletic contemporary work. “Ballet is often very upright, but I feel Tim’s work and these contemporary seasons demand so much more of our whole-body physicality. We’re really pushed.”

A contemporary season can be the best way to see the athleticism of the dancers and how physical the work really is. “Ballet is an art form, but it does take a lot of strength … when we get on stage it requires [us] not to show that effort,” says Wong. “A season like Faster is an opportunity to show audiences how physical we actually are, and can be. We get to show off what’s already there in a different and exciting way.”

Faster will run at the Sydney Opera House from April 7 to 26. Tickets are on sale now.