New Australian film Plague takes the familiar zombie movie and grounds it in the Victorian countryside. 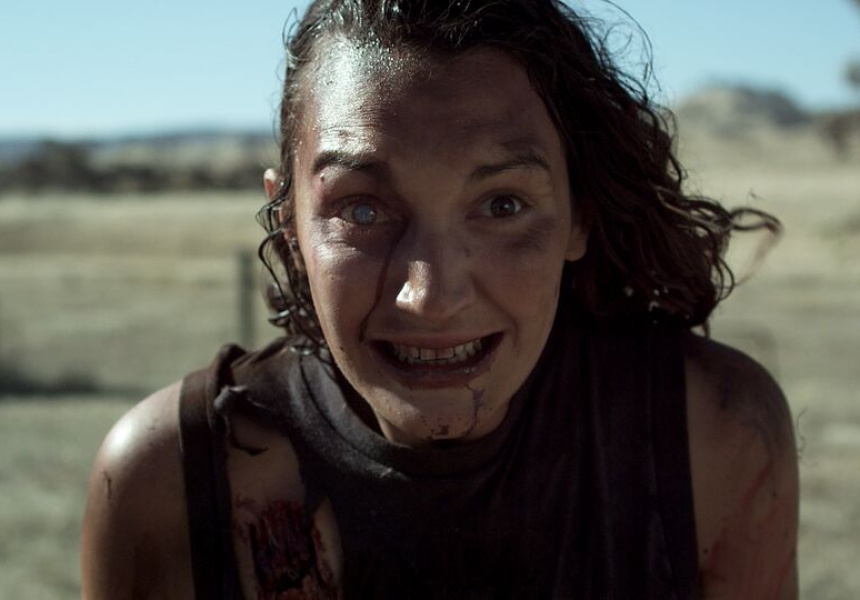 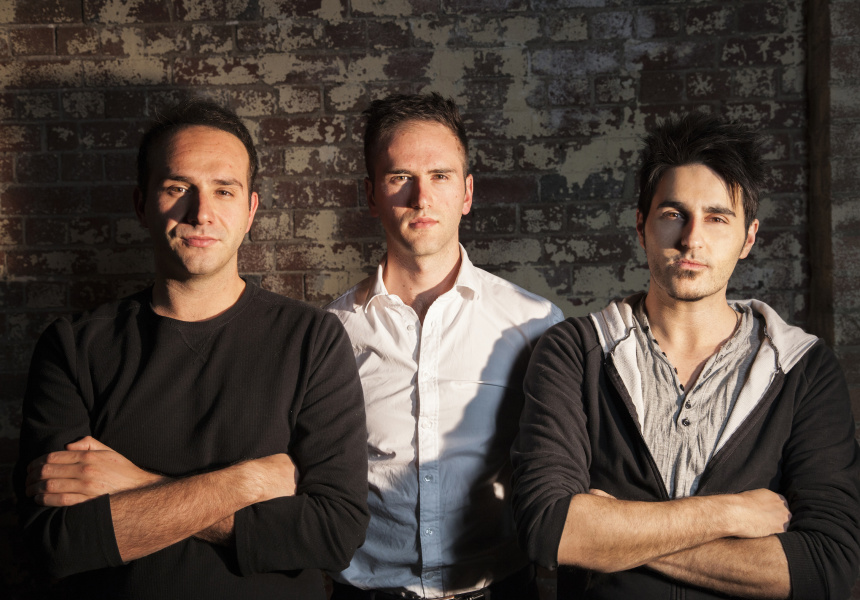 There’s one key consideration when you’re making a zombie film: do they walk or do they run? Do they slowly shamble towards you like an inevitable, creeping dread, or do they sprint, feverish and insane? Everything else is up for grabs.

In Plague, they run. “Zombie films are about reflecting our times,” says the film’s co-director Kosta Ouzas. “It’s about the fear of the other. And irrational, unpredictable enemies running at you is more in tune with our current fears.”

Plague sees an ill-matched group of survivors hiding out in a barn, on the run from a fast-spreading infection that turns people into rabid beasts. It’s a small production, and a labour of love. Ouzos’ brother Alexandros is the film’s producer, and fellow film-school graduate Nick Kozakis is co-director.

Despite the fact it’s a slick, professional-looking product, the trio borrowed a farm, roped in actors and shot Plague themselves on a shoestring budget of just under $150,000. It may sound like a lot, but the cheapest feature films are rarely made for under a million.

“Plague is more a drama than a horror film,” says Ouzas. “It doesn’t rely on zombies. It’s about how people treat each other in extreme circumstances. In a way, the genre is leverage to get noticed.”

And that seems to be working. Despite the lack of big-budget promotion, and the team handling distribution itself, Plague is picking up momentum. It’s being distributed digitally all over the world, and is now on US Netflix.

“We topped the iTunes horror charts, which was big,” says Ouzas, who says the way people watch films these days means the old rules don’t apply. “A small film, even a really small film like ours, can compete with the best, as long as it’s a good story, well told.”

Plague is available now on iTunes, Google Play and from plaguefilm.com.