After its success in the UK, Oxfam launches OXJAM in Australia: a month-long festival of gigs and parties. 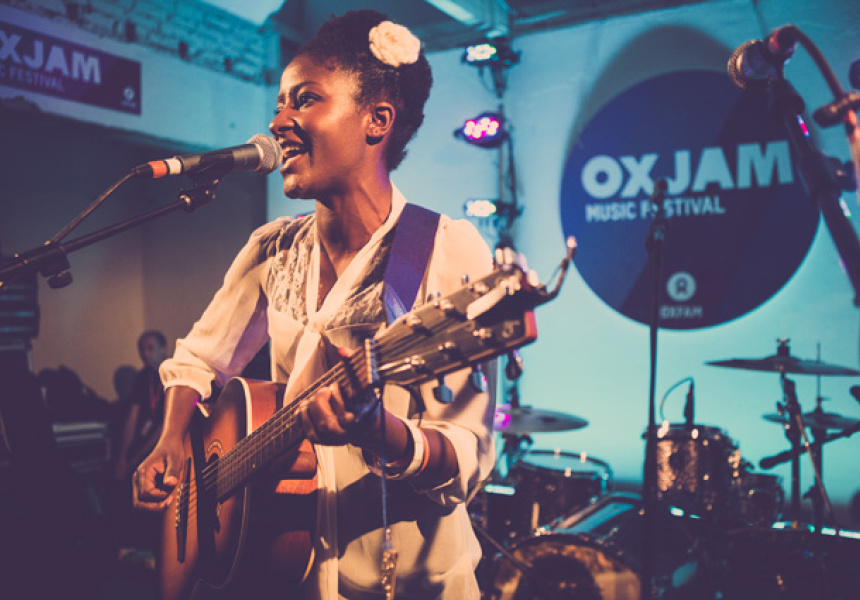 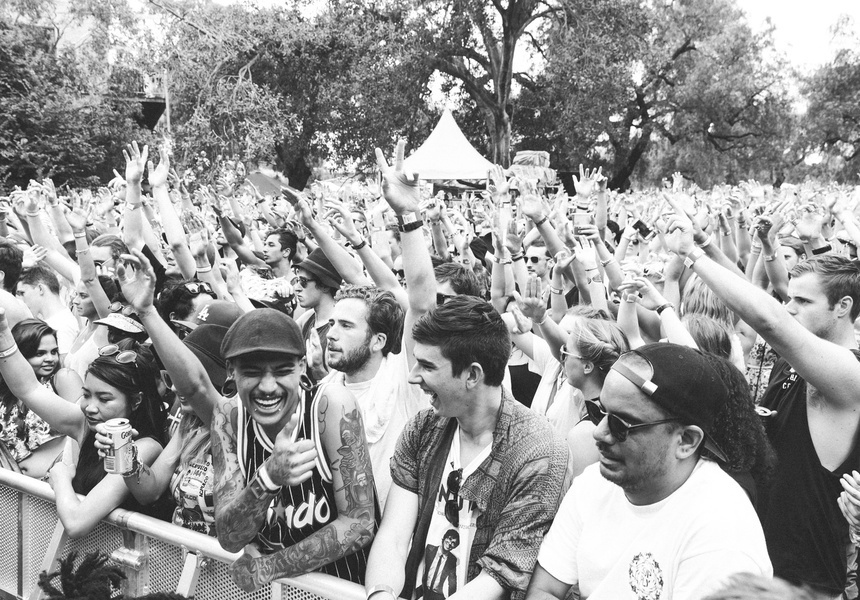 OXJAM has been has running in the UK for nine years. In that time, the musical initiative by Oxfam has become big news, and acts such as Hot Chip, Four Tet, Fatboy Slim and Damon Albarn have signed up to raise funds to address poverty around the world.

That’s the high-profile end of the spectrum. But the month-long festival is also comprised of hundreds of gigs and parties hosted by volunteers across the country, bringing together a range of music and local communities under the banner “gigs for good”. Anyone can register to host a gig and funds are generated via ticket and/or bar sales.

It’s a strong concept that will now be emulated in Sydney, Melbourne, Brisbane and Adelaide this August. “We’ve wanted to launch OXJAM here for a few years now, but the timing just wasn’t quite right for us internally,” says Simone O’Connor, youth outreach and engagement coordinator for Oxfam Australia. “After seeing how successful it’s been in the UK, we finally made the decision to go for it this year.”

For the launch of the inaugural Aussie edition, Oxfam Australia has partnered with Thinking Loud, MTV, FBi Radio, Noisey & THUMP to create an interesting and eclectic showcase.

Highlights in Sydney include a launch party at MTV’s headquarters featuring Cosmo’s Midnight and Set Mo, a Heaps Gay takeover at GoodGod and a One Day Sundays block party at The Factory Theatre.

Oxfam Australia wants to encourage you to follow suit. It’s a similar DIY approach introduced by Parlour – the so-called Airbnb of gigging – earlier this year.

“Absolutely anyone can throw a gig or house party,” says O’Connor. “As a venue, club promoter or band, it’s obviously a lot easier. For those new to it we provide you with a full gig-maker kit with tools and tips from the pros as well as one-on-one support from our office. It’s great experience if you’re looking to get into the industry. If you’re not the gig-throwing type you can go along and support someone else’s event – every gig and every ticket sale really counts.”

Those promoting gigs at a venue can donate a percentage of ticket and/or bar sales to Oxfam Australia, while anyone throwing a more informal gig at their home can simply ask friends to chip in a couple of bucks each: a novel and creative way to have fun and do good at the same time.

Visit oxjam.org.au for more information on how to get involved and to see the line-up.